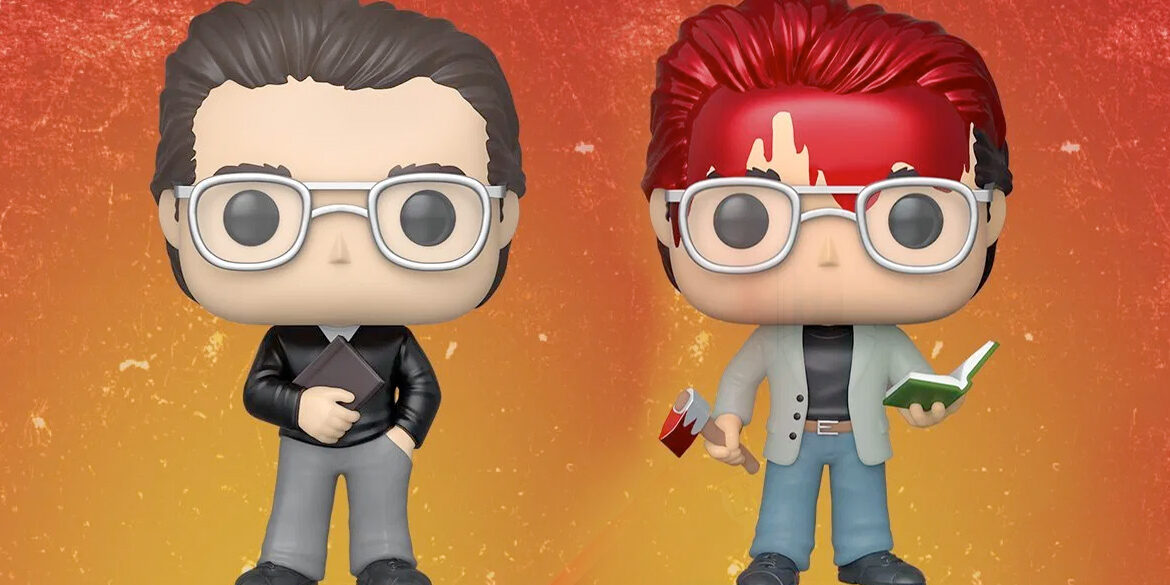 The Stephen King renaissance continues. From blockbuster film releases to bingeable streaming series Stephen is proving he is truly the “King” of horror.

To commemorate his works Funko is finally creating a POP Vinyl of the beloved horror author with two new figures!

The base figured will feature King holding his book in his traditional grey pants and a black shirt.

The variant, and our favorite version, will be exclusive to Barnes and Noble and feature King drenched in blood (i.e. Carrie) holding a signature ax from Jack Torrance in one hand and an open book in the other.

No word yet on when these figures will be released but we are sure they will be sought after by horror fans and collectors! 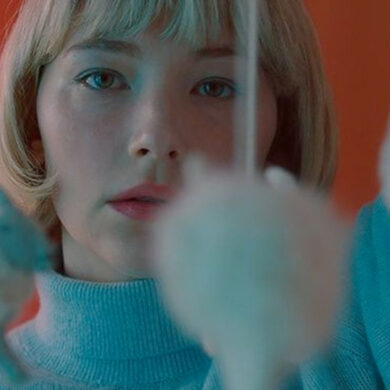