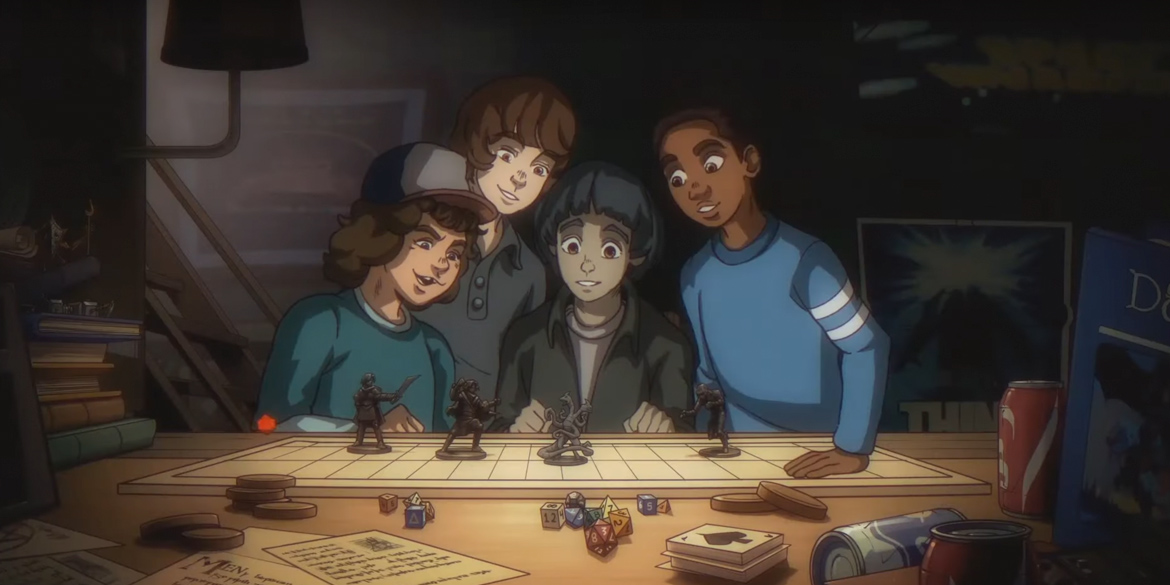 What If ‘Stranger Things’ Was An 80’s Anime? The answer to that question has finally arrived!

Created by animation studio Humouring the Fates, this parody fan film celebrates the popular series by taking its style and flipping it upside down.

I am personally not a fan of anime, but I gotta say the idea of creating a Stranger Things animated series that explores new adventures in Hawkins each week is pretty intriguing. It could expand upon the lore that is already established and revive Saturday morning cartoons I grew up on in the 80’s & 90’s. Give me a bowl of sugary ‘Stranger Things’ cereal that I can eat while sitting next to my action figures, Hopper Funko all while wearing my “Camp Know Where” hat.

Distributed by Octopie, an animation network that supports animation creators and fandom, this video is a perfect intersection of those things and will leave you wanting more. 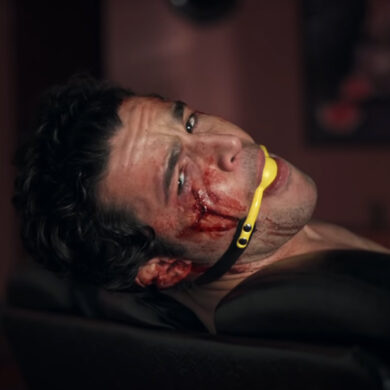