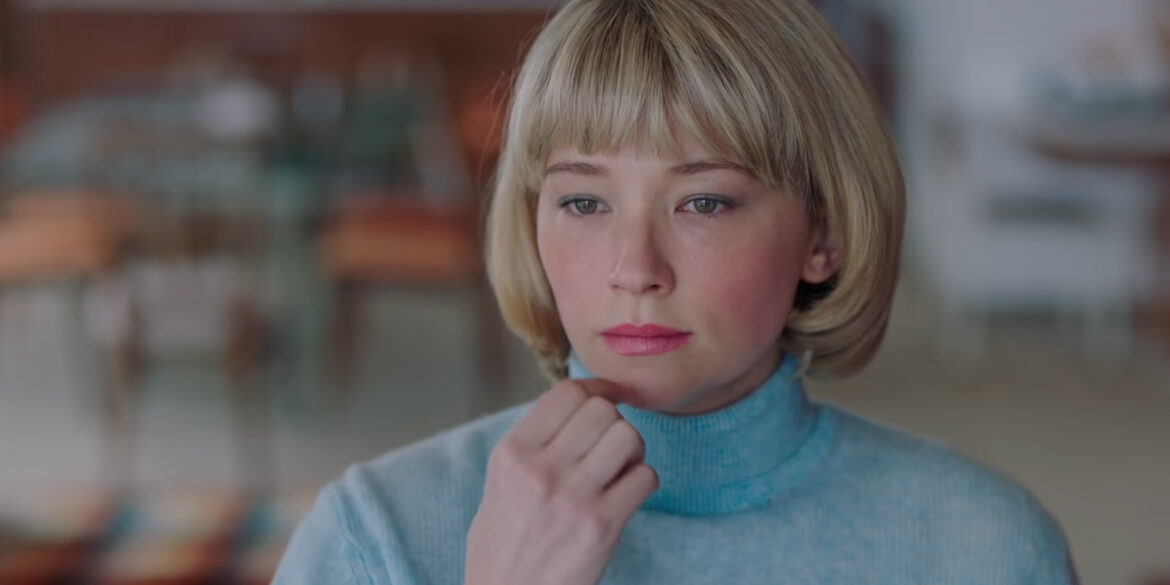 “Pica” is the consumption of substances with no significant nutritional value such as soil, soap or ice.

It is a term I learned growing up near the Glore Psychiatric Hospital Museum in my hometown. The museum features a tray of nails laid out meticulously on a metal tray. Not just one, but 453 of them that a patient once swallowed. They were retrieved from their stomach and are now on display.

So when I heard about IFC Film’s new feature, ‘Swallow’ I was intrigued. Add to it beautiful art direction and first time director Carlo Mirabella-Davis stacked with an amazing performance by Haley Bennett who disappears into a bizarre and delicate role and you have a movie that people will be talking about all year long. She is a force on screen without ever raising her voice. The creepiness (if you can call it that) lays in the curiosity of the character. The colors seem to jump off the screen and the modern setting are juxtaposing the old fashion 50’s house wife stereotype that Bennett’s character is forced to endure while her husband is consumed by his job.

We screened the film at our film festival, Panic Fest in Kansas City, MO where it took home awards for BEST FILM and BEST DIRECTOR.

Now you can catch it in select theaters and on demand and digital platforms March 6th!

SYNOPSIS:
On the surface, Hunter (Haley Bennett) appears to have it all. A newly pregnant housewife, she seems content to spend her time tending to an immaculate home and doting on her Ken-doll husband, Richie (Austin Stowell). However, as the pressure to meet her controlling in-laws and husband’s rigid expectations mounts, cracks begin to appear in her carefully created facade. Hunter develops a dangerous habit, and a dark secret from her past seeps out in the form of a disorder called pica – a condition that has her compulsively swallowing inedible, and oftentimes life-threatening, objects. A provocative and squirm-inducing psychological thriller, SWALLOW follows one woman’s unraveling as she struggles to reclaim independence in the face of an oppressive system by whatever means possible. 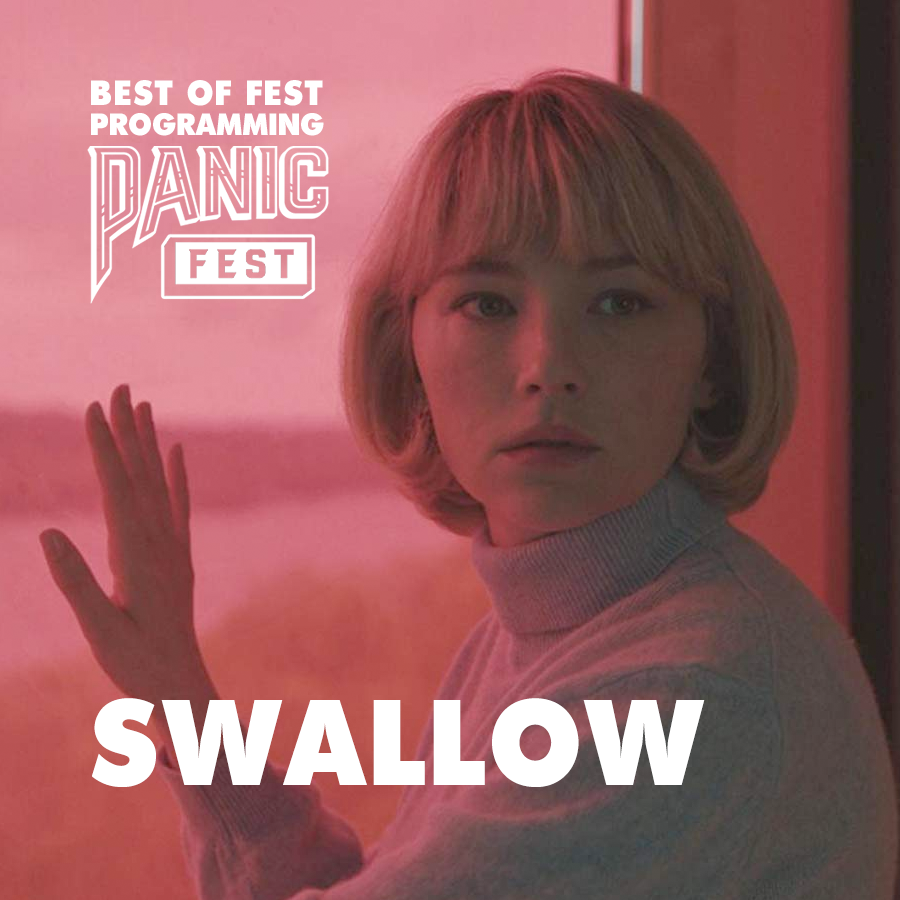 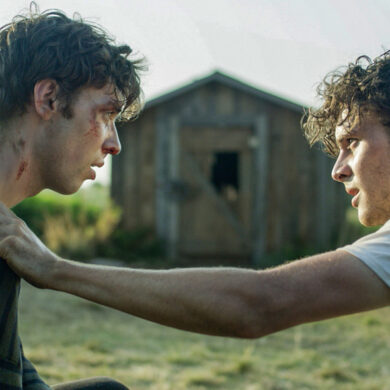