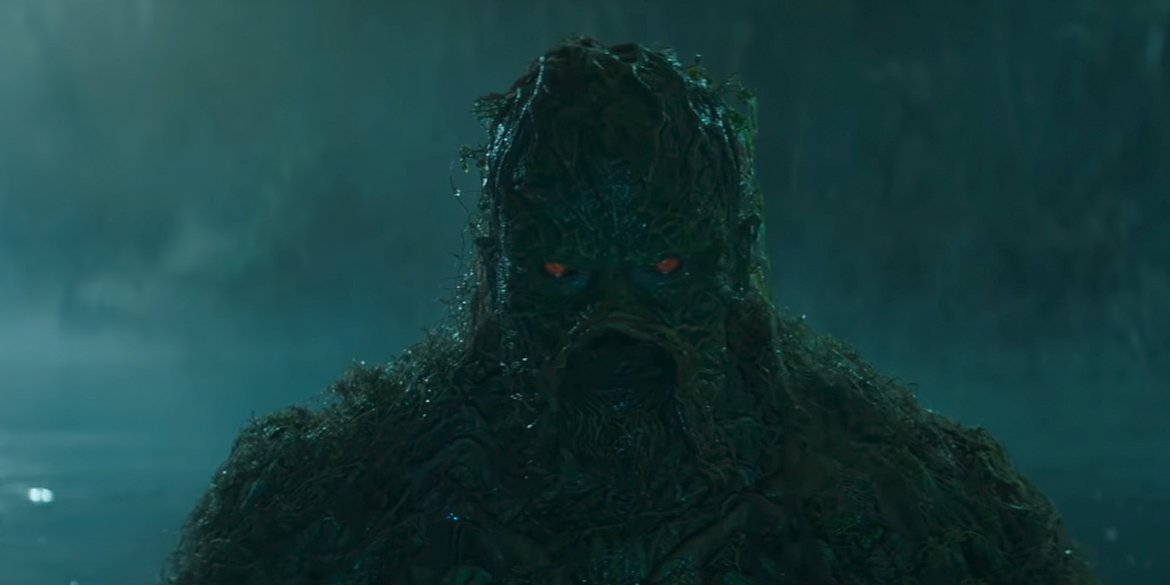 While the rumors that DC Universe’s ‘Swamp Thing’ might be in trouble yesterday after cutting the episode count for season 1 from 13 episodes to 10 episodes, Warner Bros responded with releasing a teaser trailer that gives us our first good look at the creature from the swamp. I love the aesthetic. Super stoked ‘Swamp Thing’ is finally being brought back to life and look forward to him showing up in other DC properties in the future.

The series is produced by James Wan and is rumored to be striving for an R rating.

For now the turmoil surrounding the news yesterday seems to have subsided with the creators saying the episode cut back was just due to creative reasons and won’t effect the quality of the product. Hopefully they take the 3 episodes that were cut and keep them or rework them for a season 2 release. Personally 10 episodes feels like a pretty good count for a new series. Check out the trailer below.

OFFICIAL SYNOPSIS:
“Swamp Thing” centers on CDC researcher Abby Arcane (Reed). When she returns to her childhood home of Houma, Louisiana, in order to investigate a deadly swamp-borne virus, she develops a surprising bond with scientist Alec Holland — only to have him tragically taken from her. But as powerful forces descend on Houma, intent on exploiting the swamp’s mysterious properties for their own purposes, Abby will discover that the swamp holds mystical secrets, both horrifying and wondrous — and the potential love of her life may not be dead after all.” 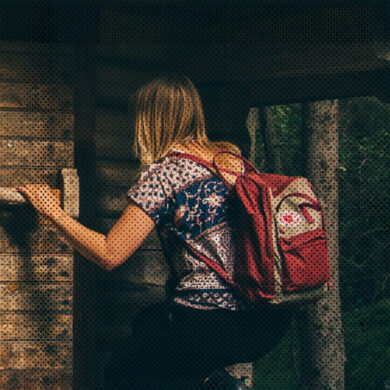