ICYMI: The ‘Terminator’ Franchise is Back with New Photos From ‘Dark Fate’

There are certain images throughout the history of sci-fi that instantly will catch the eye: the Xenomorph from the Alien, the Yautja from Predator, and the T-600 from Terminator.

Fans across the internet lost their minds when images from the upcoming Terminator: Dark Fate appeared.

The franchise brings back together Arnold Schwartzenegger as the T-600, Linda Hamilton reprising her role as Sarah Connor, and producer James Cameron. Sprinkle in a little Tim Miller (Deadpool) and this recipe looks phenomenal!

While little is known of the plot for the upcoming release, it has been revealed that the story will pick up immediately following the events of Terminator 2: Judgment Day. Rounding out the cast are Mackenzie Davis, Natalia Reyes, Gabriel Luna, Mackenzie, and Diego Boneta. 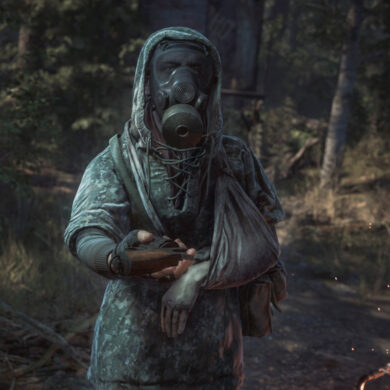