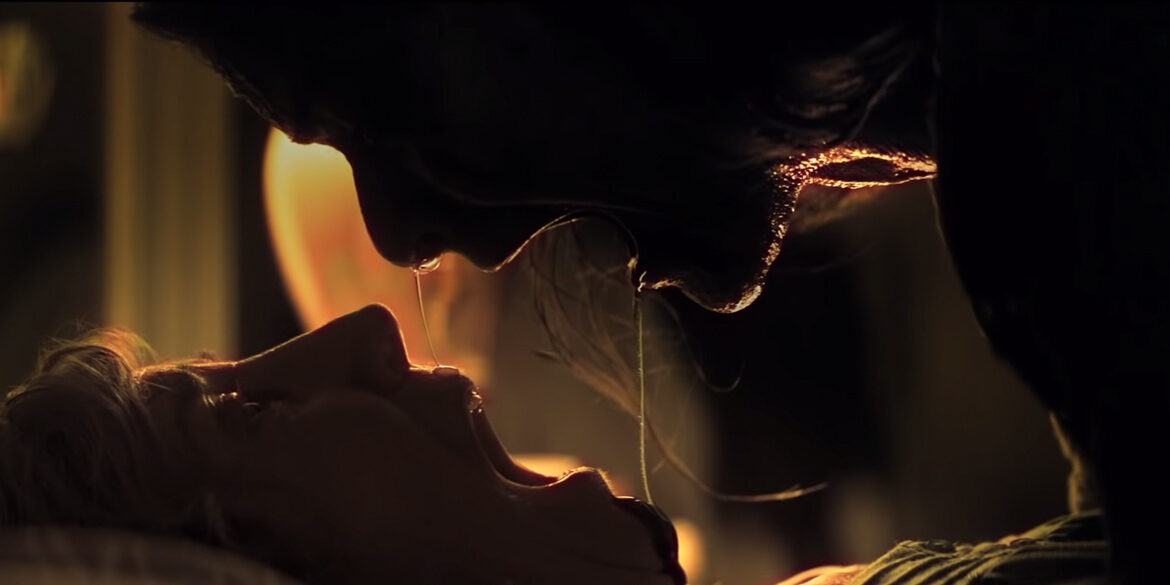 “In one month, experience real horror.”

Sam Raimi and the cast take a look behind the origin and legacy of  ‘The Grudge,’ in theaters January 3, 2020.

When I first saw ‘The Ring’ I was in college and went into the screening blind. I didn’t really know much about it or that it was an American remake of a J-horror film ‘Ringu’ that already made waves in its own right. When I left the theater it shook me and affected me more than I expected. Soon after I got my hands on a VHS tape like the one I saw in the film and enjoyed pranking my friends then called their phones to take it up a notch.

So why I am talking so much about ‘The Ring’ when this article is about the new featurette for the Sam Raimi produced ‘The Grudge’ film? Because ‘The Ring’ ushered in a new era of J-Horror followed by ‘The Grudge’ which never really lived up to ‘The Ring’….until now?

Check out the new featurette below – then check it out in theaters this January. 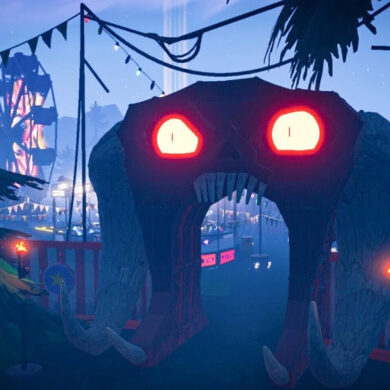