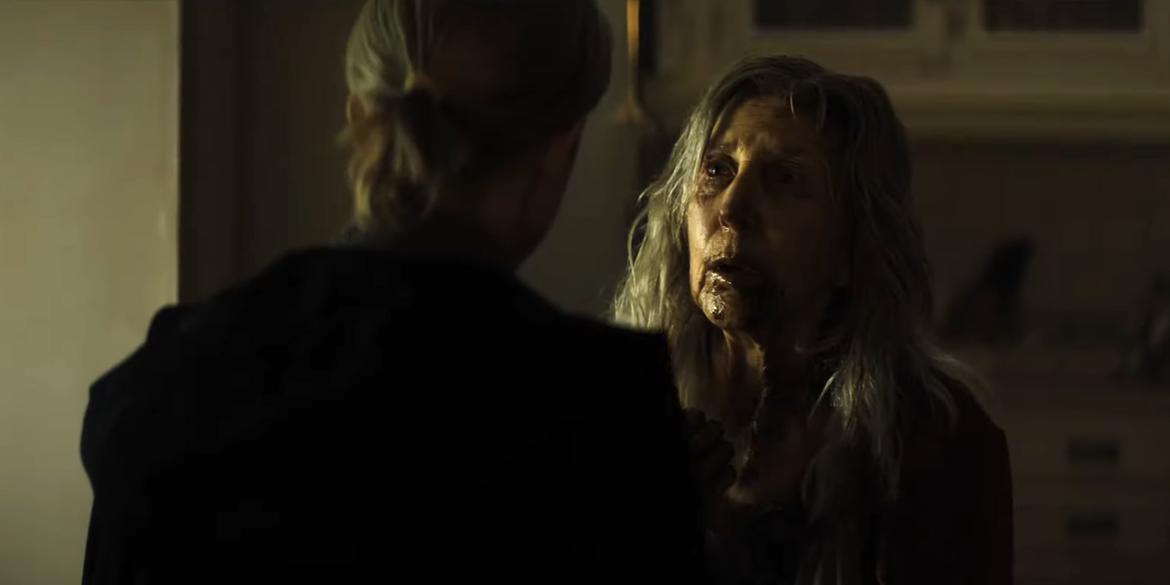 Screen Gems and Sony Pictures dropped the red-band trailer for the upcoming reboot of ‘The Grudge.’ It looks phenomenally creepy and hails from director Nicolas Pesce. His two previous feature films ‘Piercing’ and ‘The Eyes of My Mother’ were fantastic.

Adding to the creep factor of the reboot is the new red-band trailer featuring a scene with Lin Shaye, a horror legend. Speaking of horror legends the film is produced by Sam Raimi (Evil Dead) as well as Taka Ichise and Rob Tapert. 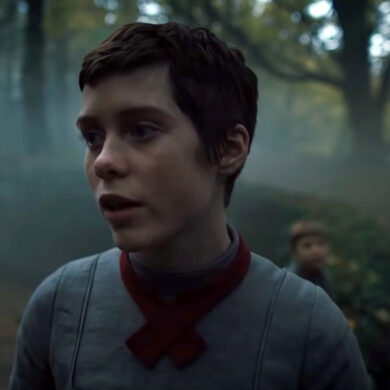