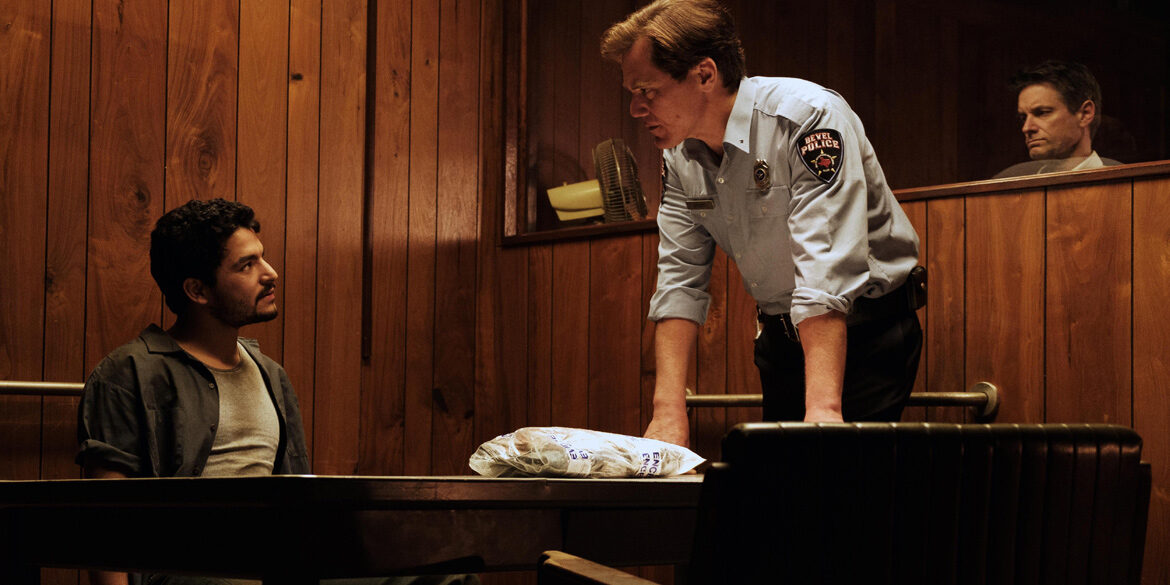 From the novel by Damon Galgut comes the searing thriller, a tale of sin and redemption set in the wilds of Texas.

‘The Quarry’ is a tense and harrowing tale of sin and redemption, violence and grace, and the lengths to which men will go to outrun their evil deeds. A mysterious new minister (Shea Whigham) takes up residence at a rundown church in a desolate Texas town. Despite the growing suspicions of the townsfolk – the hardened local police chief (Michael Shannon), the drug-dealing brothers caught in the chief’s crosshairs (Bobby Soto and Alvaro Martinez), and the mournful woman who keeps up the church (Catalina Sandino Moreno) – the congregation grows. But how long can the minister keep his secrets safe and who can be forgiven when the truth comes to light? Based on the acclaimed novel by Damon Galgut.

The film is based on Damon Galgut’s acclaimed novel of the same name.

You can catch ‘The Quarry’ at its World Premiere at SXSW! 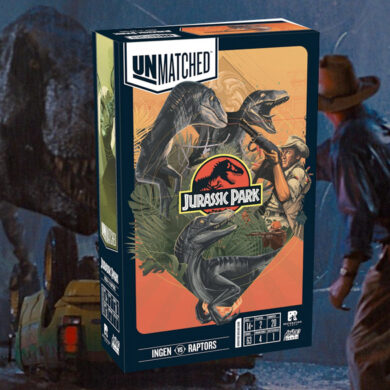