Short Film Showcase: ‘The Stylist’ Will Make You Want to Cut Your Hair at Home Forever 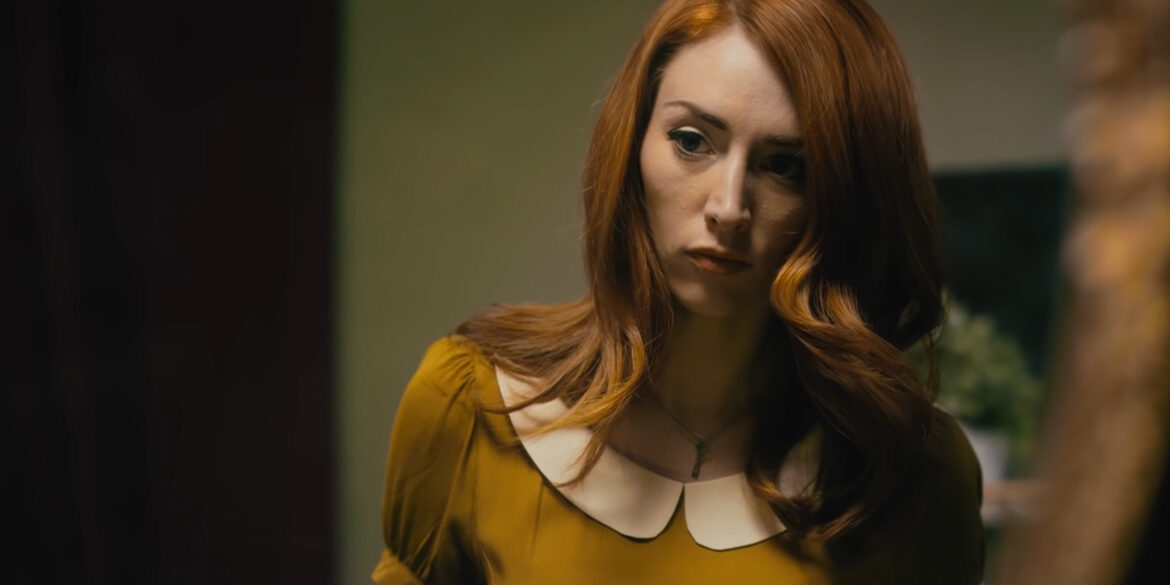 Downright Creepy alum Jill Gevargizian’s short film ‘The Stylist’ is a beautiful haunting film of a hairstylist that loves her job a little to much. The story is by Gevargizian and was adapted by writer Eric Havens. It tells the story of Claire, a lonely hairstylist with an unnerving desire to escape her disappointing reality. When her final client of the evening arrives with the request to look perfect, Claire has plans of her own.

Claire is played by the wonderful Najarra Townsend who hits every beat of the unsettling character she portrays in this short that runs just under 13 minutes. Sometimes you have a role that you can’t see anyone else playing and for me Townsend has done just that. She IS the stylist. Combine her performance with a film that is beautifully shot with fantastic art direction and you can see why fans wanted to see this story turned into a feature film.

What made the short so disturbing (or fun) is we don’t truly know Claire’s motivation is other than perhaps having a self-confidence issue and the need to look perfect. Even though one could argue she already does.  It feels like more carefully crafted and articulated version of ‘The Maniac’ by way of a female lead and honestly a more compelling story. Her profession as a hairstylist sets up a perfect trap of unsuspecting victims. My only question is how long can she get away with it? It will make you want to cut your own hair at home forever and never go to “The Stylist” again! (Please do, and tip well.) Gevargizian herself is also a hairstylist on the side so this is a bit of life imitating art. To my knowledge Jill has never scalped anyone yet.

The short has racked up over 975K+ views to date and continues to climb with the anticipation of the feature film being released later this year due to a successful Kickstarter campaign last year. Small fun fact about the film; the dog featured in this short and other shorts from Gevargizian is her dog, Pepper.

The feature film was shot in Kansas City over the course of a few days and Najarra Townsend returns to reprise her role as Claire. While she is joined by Brea Grant who will play Olivia. More details on the release date as they become available.

The future of genre filmmaking is bright for Gevargizian and her crew and we can’t wait to see what she brings us next.

89
Short Film Showcase: ‘The Stylist’ Will Make You Want to Cut Your Hair at Home Forever