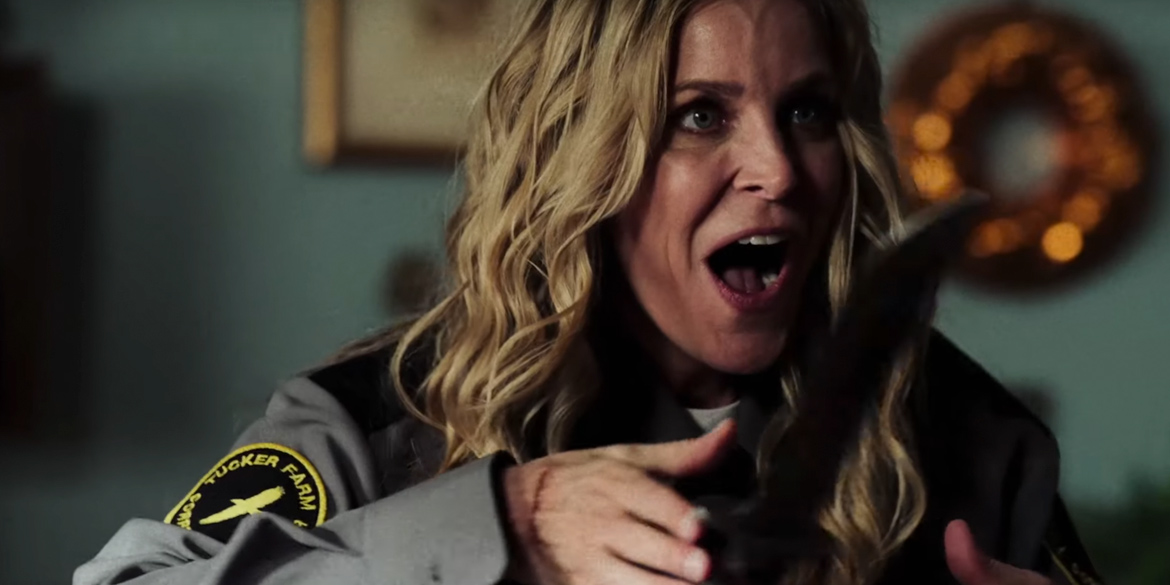 Rob Zombie introduced us to his unique style of filmmaking back in 2003 with the Firefly gang in House of 1000 Corpses. He revived the family in 2007 with The Devil’s Rejects. Which played more like a horror western and had a completely different feel from it than the original film. Personally I thought The Devil’s Rejects was a better made film while House of 1000 Corpses offered more colorful over the top characters.

I once asked Bill Moseley if he thought their would ever be another film about the Firefly family and he said I don’t know how they would pull it off but stranger things have happened. So that brings us to 2019. Rob Zombie has been teasing the horror community with another film for awhile now and even did so during a few concerts. Now we have our first teaser for the film – which isn’t much of a teaser at all. Mostly just clips from the previous films edited together. So if this teaser trailer didn’t do it for you, you are not alone. I don’t expect much from teaser trailers but I did expect more than just flashing a build up of clips from the previous movies. I suspect an official trailer will deliver the goods for Zombie fans.

Lionsgate and Saban Films expect to release THREE FROM HELL in the early fall. 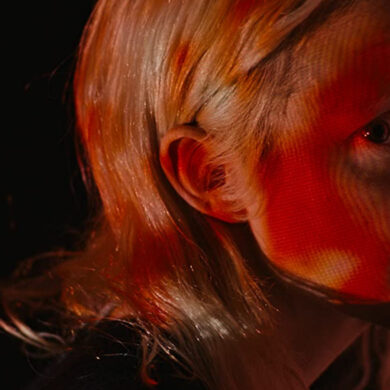