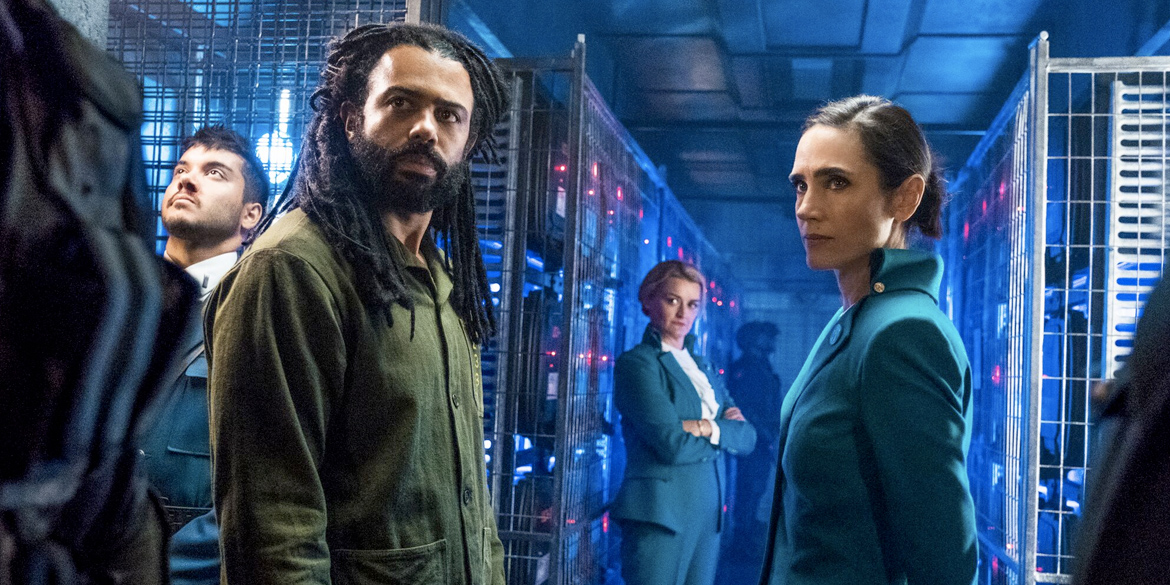 You may know Bong Joon Ho fresh off winning Best Film at the Oscar® for ‘Parasite’ – but he also created a fantastic film in 2013 called ‘Snowpiercer’ that took on a unique way to discuss class warfare, social injustice and the politics of survival.

Now seven years later TNT is adapting the film into a TV series and it is more relevant than ever. Set more than seven years after the world has become a frozen wasteland, ‘Snowpiercer’ centers on the remnants of humanity, who inhabit a perpetually-moving train, with 1001 cars, that circles the globe. We got to see our first glimpse at the series which was still in production at San Diego Comic-Con 2019.

‘Snowpiercer’ will debut Sunday, May 31 on TNT but fans at SXSW will get to see the World Premiere. Check out the trailer below to get a sneak peek at what’s in store for the new series. 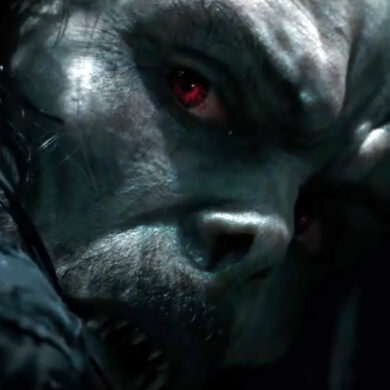