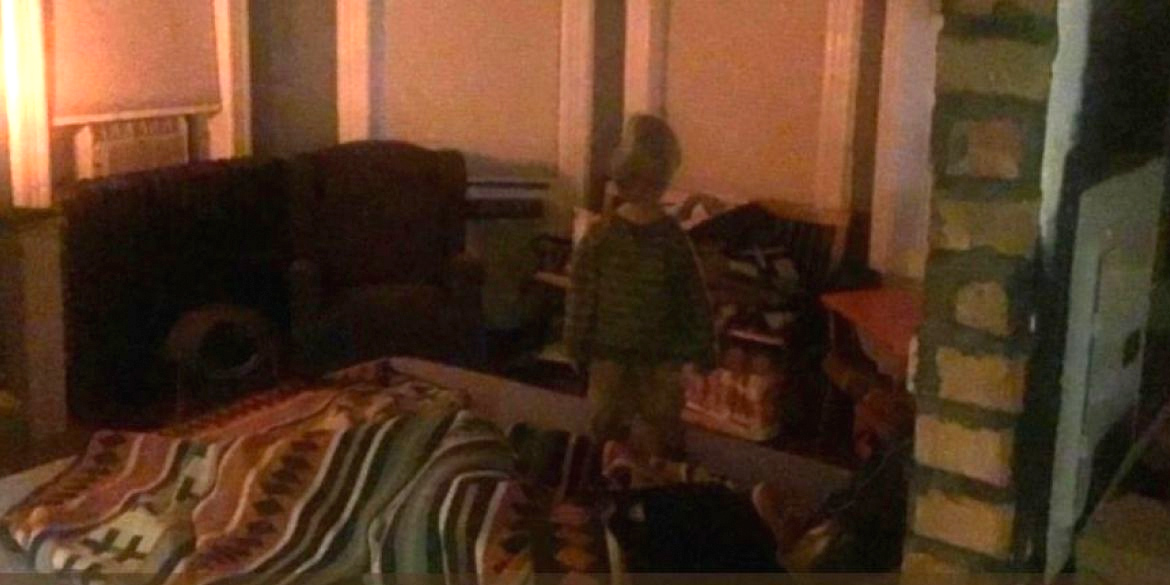 In 2017, Buzzfeed author and illustrator Adam Ellis captured the image of a ghost child in his New York City apartment and wrote his first of many spine-tingling tweets: “My apartment is currently being haunted by the ghost of a dead child and he’s trying to kill me.”

In a state of fear and confusion, he documented his haunting on social media under the hashtag #DearDavid. Fourteen million people feverishly followed his terrifying experience, yearning for answers behind the little boy who invaded Ellis’ life.

Now, fueling both his fascination and his fear of the paranormal while simultaneously tapping into social media to explore every angle of his search, Ellis and friends Jen Lewis (researcher/documentarian) and Paul Bradford (ghost hunter and lead investigator) are on a mission to help others understand and escape their own nightmares in a new Travel Channel original series, “Trending Fear,” premiering Friday, December 20 at 11 p.m. ET/PT.  In each of the six hour-long episodes, the trio will travel America – from Oregon to Massachusetts – hoping to help people take back their lives after unexplainable encounters with the paranormal. By assisting others, Ellis hopes what he learns from his hands-on investigations will help further a deeper understanding of his own haunting.

“Adam’s extraordinary personal experience and harrowing tale that went viral in ‘Dear David’ makes him uniquely positioned to help those grappling with paranormal fear,” said Matthew Butler, general manager, Travel Channel. “The stories in ‘Trending Fear’ give local community members the ability to discuss and engage with paranormal stories that most thought too taboo to discuss publicly. Adam, Jen and Paul will be able to take them through the investigations – in real time and with community help – unlike any other paranormal stories before.”

Not only will the group use traditional methods in their paranormal pursuits, Ellis and Lewis will also use social media to crowdsource stories, theories and evidence to build a community and conversation around each case. Ellis, Lewis and Bradford also will leverage social media live during each premiere to provide additional insight and connect with the community that aided in each episode. TravelChannel.com will be home for show extras, behind-the-scenes photos and exclusive videos. Follow @TravelChannel and #TrendingFear on Facebook, Twitter and Instagram for additional content and updates.

The series premiere takes the team to Franklinville, New Jersey, widely known among Jerseyites as a particularly haunted township. Cathy Allen’s home is right in the thick of the chaos. She has been yelled at and even pushed down the stairs, and now the hauntings are affecting her health and putting strain on her marriage. After getting a direct message from Stephanie, Allen’s daughter, Ellis rounds up Bradford and Lewis. Arriving in Franklinville, the trio is thrown right into the mix when the spirit immediately makes his presence known, demanding they leave. But is it just the former homeowner who refuses to depart, or is something darker and more sinister at play?

“Voodoo Vendetta” – Premieres Friday, December 27 at 11 p.m. ET/PT
The crew arrives in Oregon, after a desperate tweet from Summer Morgan. She fears her deceased grandmother – who lived in New Orleans and was heavily into Voodoo – is haunting her.

“The Haunted Homecoming” – Premieres Friday, January 3 at 11 p.m./ ET/PT
The 93-year-old Norwood Theatre in Massachusetts is experiencing something supernatural  – one of its volunteers has had two dozen encounters with a dark entity and now refuses to step foot in the basement. The team heads to Massachusetts and comes face-to-face with the darkness.

“Ghost Train to Terror” – Premieres Friday, January 10 at 11 p.m. ET/PT
In historic Tomball, Texas, the idiosyncratic Tejas BBQ & Chocolate occupies the town’s oldest structure, but the building is inundated with suspected paranormal activity. After a series of terror-filled incidents, can Ellis and the team get to the heart of this mystery?

“Paranormal Witness” – Premieres Friday, January 17 at 11 p.m. ET/PT
In the desert near Tucson, Arizona, Aaron Miller has recorded hundreds of ghostly voices. The team commences an investigation and uncovers a stunning revelation: evidence of a serial killer who once dumped bodies upon the land Miller’s house now sits upon.

“Boss Man” – Premieres Friday, January 24 at 11 p.m. ET/PT
In Mineola, Texas, Ellis, Bradford and Lewis take on their most extreme haunting yet when a paranormal infestation rules a home and carriage house. Ultimately, it will require the attention of a demonologist and two world-renowned psychics to help solve it. 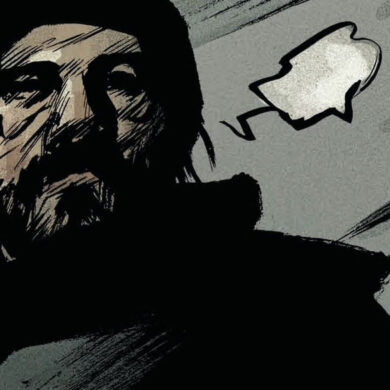