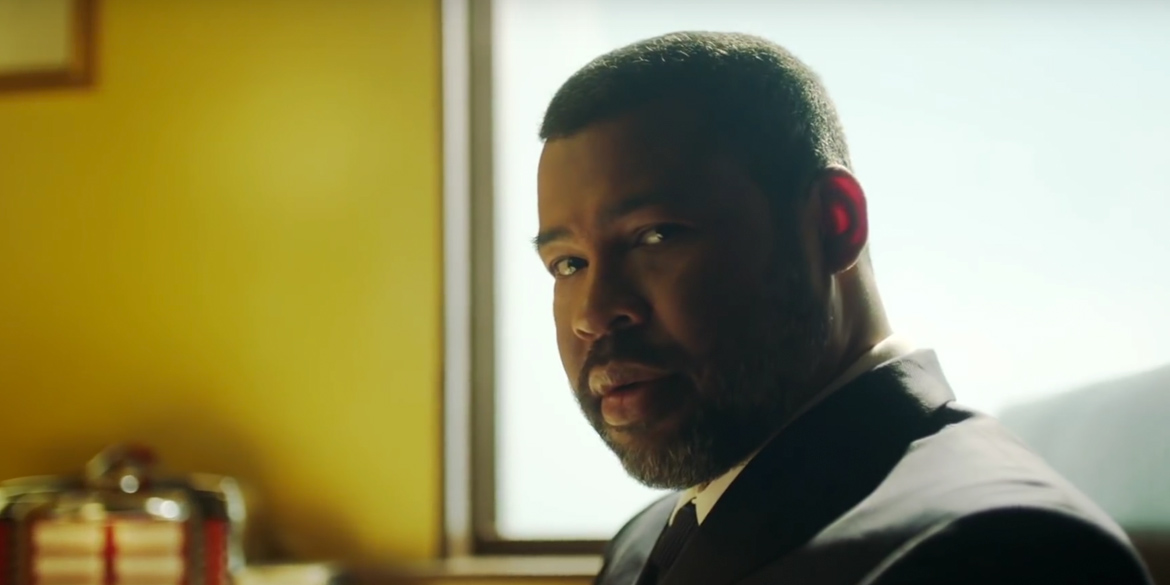 Hype for the rebooted Twilight Zone project is at a fever pitch. At least among us here at the site. Every thing we know so far, indicated this is can’t miss television. After a series of teasers, focusing on host Jordan Peele, we finally have a sense of what the new series will look like. I’ll just get out of the way so you can see the trailer, in all its glory.

Goodness, this appears to be fantastic. A lot of eerie imagery. The trailer gives us a sneak peek at individual episodes. There’s the right mix of familiar trappings, in the shroud of something new. To be honest that’s exactly what everyone could hope for.

It’s crazy to see so much talent involved here, but that’s the current state of television. Speaking of which, here’s the official synopsis/press overview, for those not sure what they’ll be tuning in to see:

The original “The Twilight Zone” premiered on Oct. 2, 1959 on CBS. The series took viewers to another dimension, a dimension not only of sight and sound, but of mind. “The Twilight Zone” became a worldwide phenomenon as it used socially conscious storytelling to explore the human condition and culture of the times. It was a journey into a wondrous land of imagination for five years on CBS, from 1959 to 1964. The godfather of sci-fi series, the show explored humanity’s hopes, despairs, prides and prejudices in metaphoric ways conventional dramas could not. Every episode of the original series is available to stream now on CBS All Access.

What do you think? Does this trailer get you even more excited for the show? Are you a big fan of The Twilight Zone, to begin with? Which episode are you most psyched to see reimagined? Sound off in the space provided below. We’re just over a month away from this finally being before our eyes. Enough time to decide if you’re gonna plunk down for another streaming subscription. The new Twilight Zone premieres exclusively on CBS All Access on April 1st. As far as we know, this is still in now way a giant joke. Yet it wouldn’t be unlike the show to have a few tricks up its sleeves. 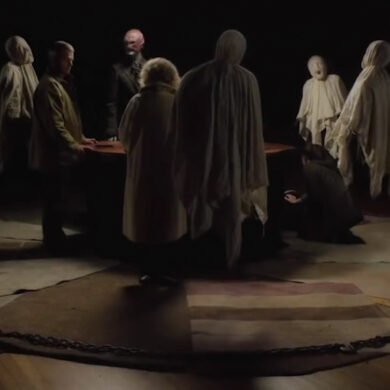