Tyler Savage’s ‘Blinders’ Will Have its World Premiere at FrightFest 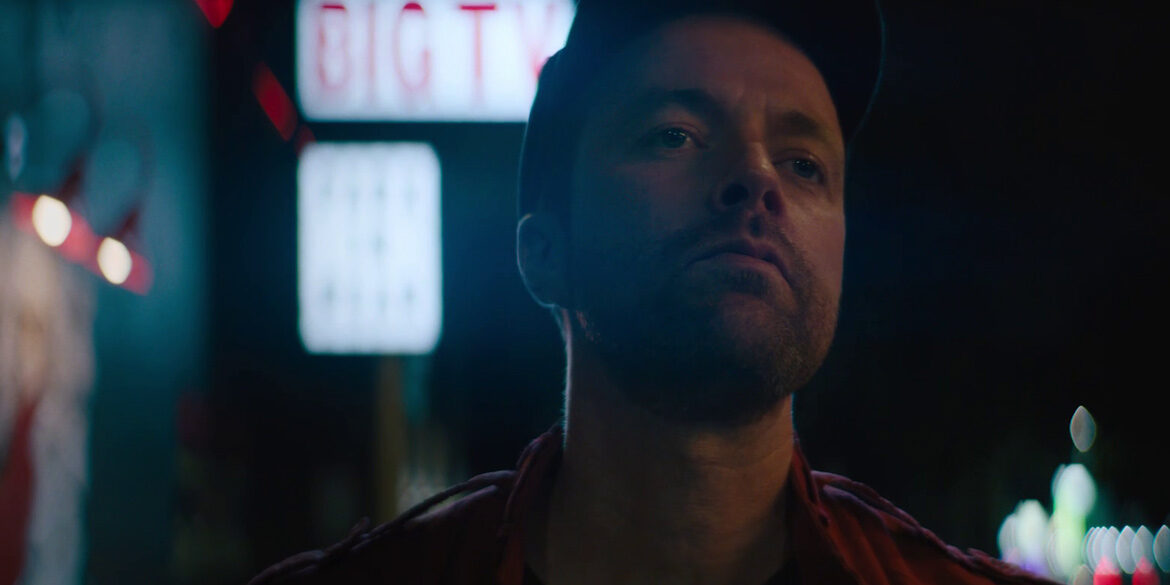 Credit: Fryman Films
Share
ShareTweet
Tyler Savage (Inheritance) has announced the world premiere of his latest feature, ‘Blinders,’ at Arrow Video FrightFest Digital Edition 2020.  The increasingly creepy film follows a lonely transplant to the City of Angels who forms a dangerous friendship with a rideshare driver.  Blinders will world premiere during FrightFest at FrightFest Digital on August 31st.

Vincent Van Horn and Michael Lee Joplin headline the cast as Andy and Roger, two lonely souls whose paths cross during one fateful drive.  When Andy forms a blossoming connection with the beautiful Sam (Christine Ko, (“Upload”, “Dave”), Roger quickly turns obsessive with disastrous consequences.  Savage directed from a script he co-wrote with Dash Hawkins, and they produced alongside J.P. Castel, Chadd Harbold and Daniel Pisano.

In the wake of the COVID-19 pandemic, Arrow Video FrightFest has gone Digital for 2020. All films will ‘stream as live’ at the advertised times, except for the two short film showcases which will be available ‘on-demand’ for the duration of the festival. Each film will stream once at the advertised time. All the films are Geo-locked and can only be viewed in the UK and Ireland, and only residents of the UK and Ireland can purchase tickets.

SYNOPSIS:
In the wake of a messy break-up, Andy decides to start fresh, relocating from Austin to Los Angeles. Eager to make new connections, he befriends Roger, an unusual rideshare driver. But when Roger’s behavior gets too strange for comfort, Andy blows him off, choosing to focus on a budding relationship with Sam. This unhinges Roger, who begins to torment Andy, ensuring that his stay in L.A. is short-lived. 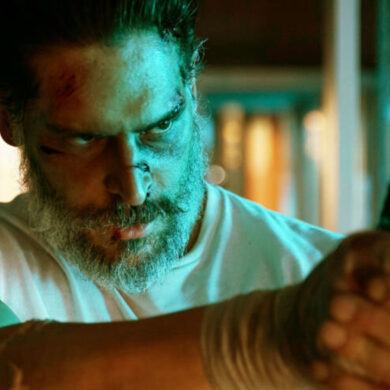