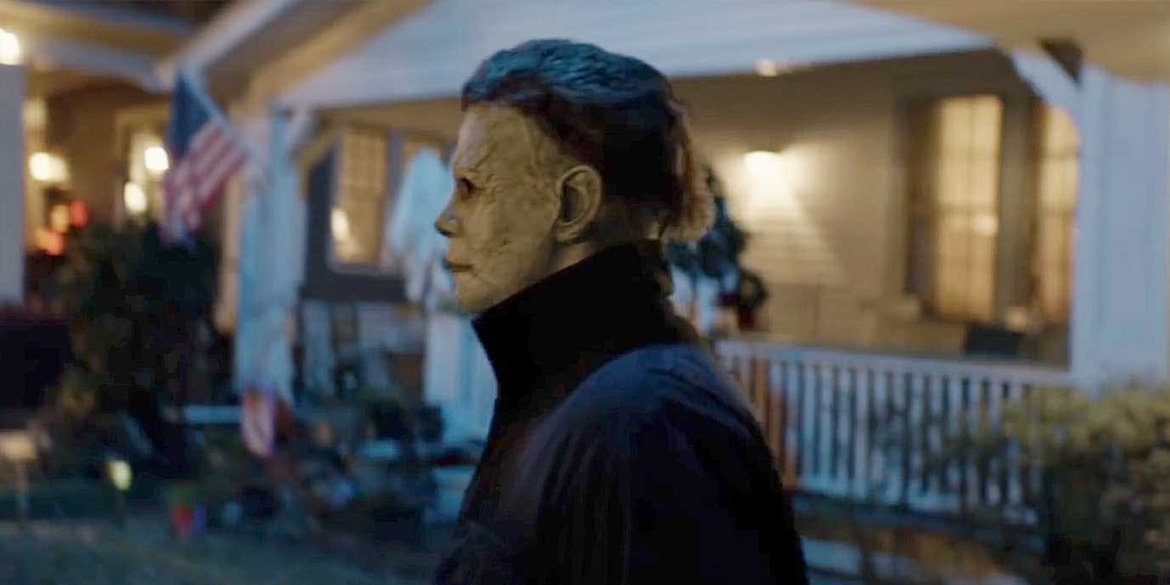 As we expected the dominoes continue to fall for the theatrical release schedule during the pandemic and Universal’s upcoming titles were no different. Here is the latest update on a few of their films and the new release dates that are expected.

This Halloween, Oscar® winner Jordan Peele unleashes a fresh take on the blood-chilling urban legend that your friend’s older sibling probably told you about at a sleepover: Candyman. Rising filmmaker Nia DaCosta (Little Woods) directs this contemporary incarnation of the cult classic.

With Anthony’s painting career on the brink of stalling, a chance encounter with a Cabrini Green old-timer (Colman Domingo; HBO’s Eurphoria, Assassination Nation) exposes Anthony to the tragically horrific nature of the true story behind Candyman. Anxious to maintain his status in the Chicago art world, Anthony begins to explore these macabre details in his studio as fresh grist for paintings, unknowingly opening a door to a complex past that unravels his own sanity and unleashes a terrifyingly wave of violence that puts him on a collision course with destiny.

Universal Pictures presents, from Metro Goldwyn Mayer Pictures and Monkeypaw Productions, in association with BRON Creative, Candyman. Candyman is directed by DaCosta, and produced by Ian Cooper (Us), Monkeypaw President Win Rosenfeld and Jordan Peele. The screenplay is by Peele & Rosenfeld and DaCosta. The film is based on the 1992 film Candyman, written by Bernard Rose, and the short story “The Forbidden” by Clive Barker. The film’s executive producers are David Kern, Aaron L. Gilbert and Jason Cloth. 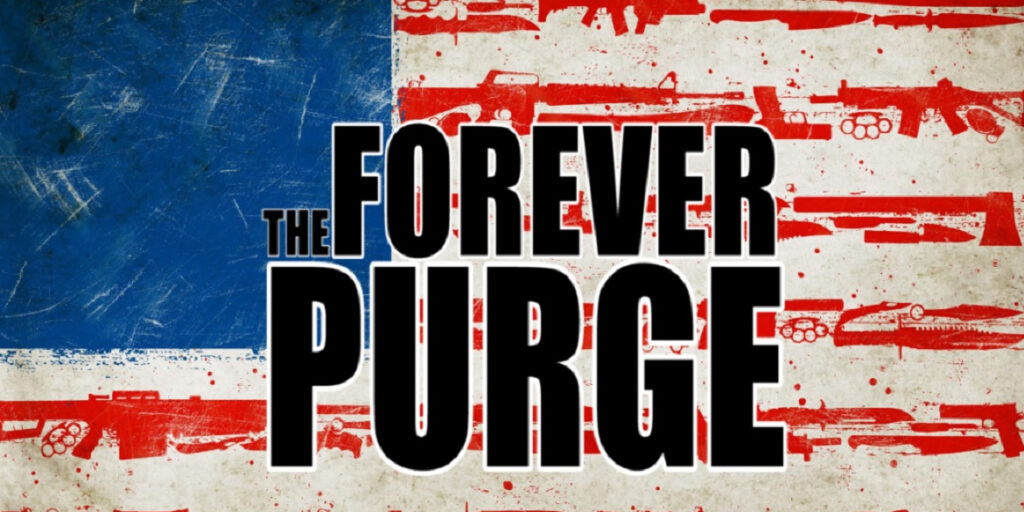 Following the record-breaking success of 2018’s The First Purge, which became the highest-grossing film in the notorious horror series, Blumhouse Productions and Platinum Dunes returns with a terrifying new chapter, written by franchise creator and narrative mastermind James DeMonaco (writer/director of The Purge, The Purge: Anarchy and The Purge: Election Year).  The Forever Purge is directed by Everardo Gout, writer-director of the award-winning thriller Days of Grace. The film is produced by the series’ founding producers: Jason Blum for his Blumhouse Productions; Platinum Dunes partners Michael Bay, Andrew Form and Brad Fuller; and Man in a Tree duo James DeMonaco and his longtime producing partner Sébastien K. Lemercier. The film’s executive producers are Marcei A. Brown, Couper Samuelson and Jeanette Volturno. 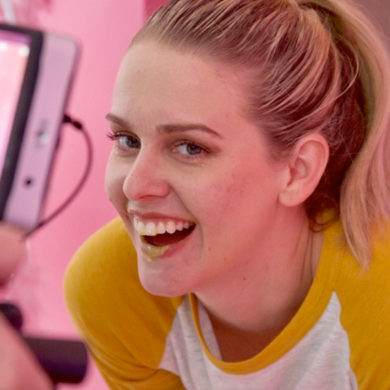