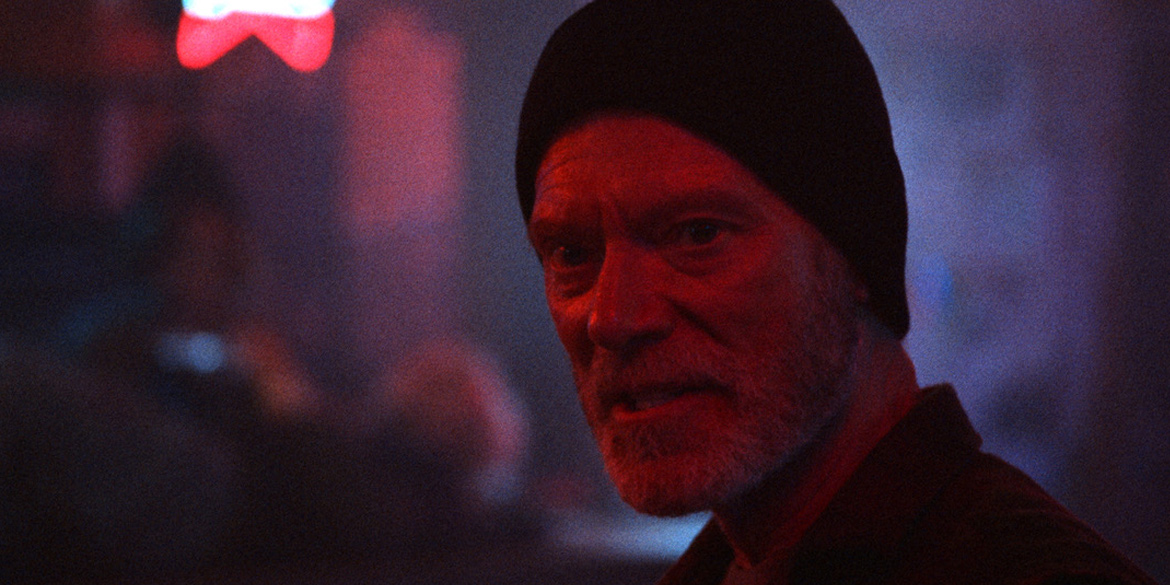 RLJE Films has acquired North American rights to the action-horror feature ‘VFW’ ahead of its world premiere at this year’s Fantastic Fest (Sept. 19 to 26, 2019) in Austin. The movie is scheduled to be released in theaters and on VOD and Digital HD first quarter 2020.

“We are so excited to work with the legendary Stephen Lang,” said Mark Ward, Chief Acquisitions Officer for RLJE Films. “With Joe Begos at the helm, we have no doubt that the movie will create waves at this year’s Fantastic Fest and set the momentum for the upcoming release.”

In ‘VFW’, a group of war veterans must defend their local VFW post and an innocent teen against a deranged drug dealer and his relentless army of punk mutants.

Mark Ward and Jess DeLeo from RLJE Films and Sonnier from CINESTATE negotiated the deal on behalf of the filmmakers. ‘VFW’ premieres at Fantastic Fest alongside a 35mm print of Begos’s third feature ‘Bliss’. 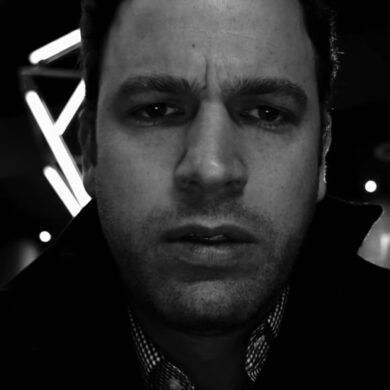