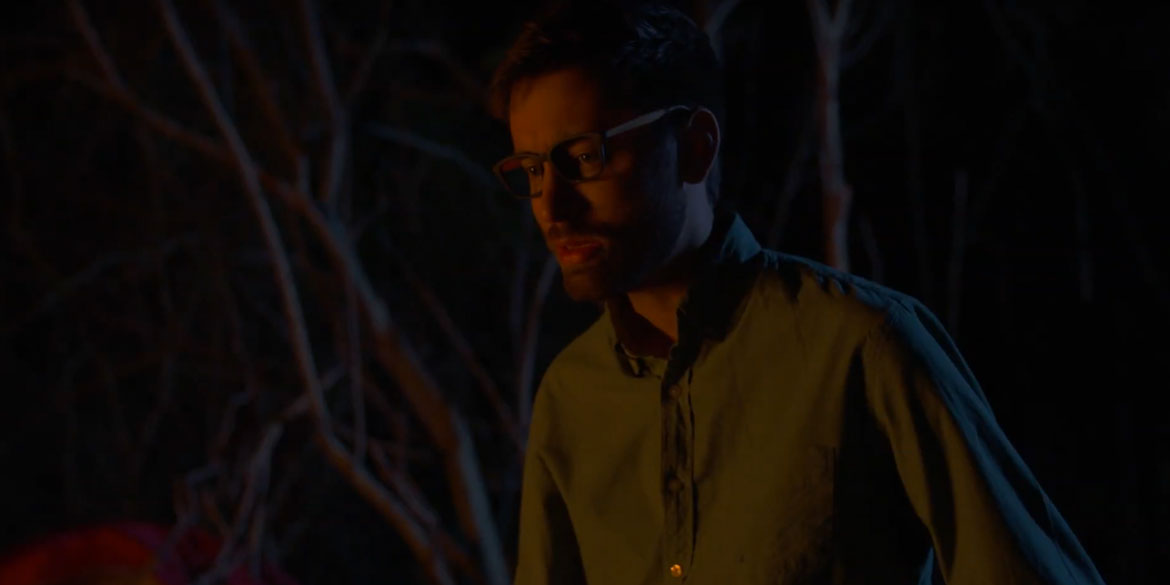 ‘THE VICE GUIDE TO BIGFOOT’ is the debut feature from director Zach Lamplugh of Adult Swim. It is a paranormal comedy that follows a hopelessly millennial reporter on the most important assignment of his career: Bigfoot.

But after following a prominent cryptozoologist into the Appalachian foothills, he’s forced to answer the question, “Is a good story worth dying for?”

As one of Adult Swim’s editors Zach has worked on several titles of their animated titles. He first edited on “Your Pretty Face Is Going To Hell” back in 2015, and has since edited on “Squidbillies”, but is excited to start working in live action again. His favorite part about working on these teams is the creative freedom, the wide-range of talent involved, and the supportive collaborators.

‘THE VICE GUIDE TO BIGFOOT’ celebrates its World Premiere this Friday, October 25 at the Austin Film Festival. 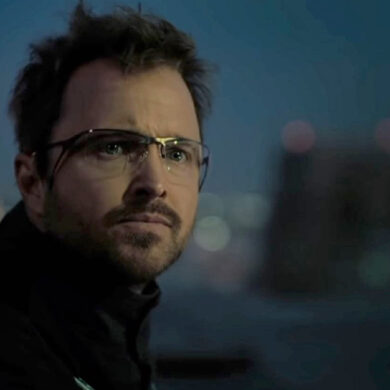