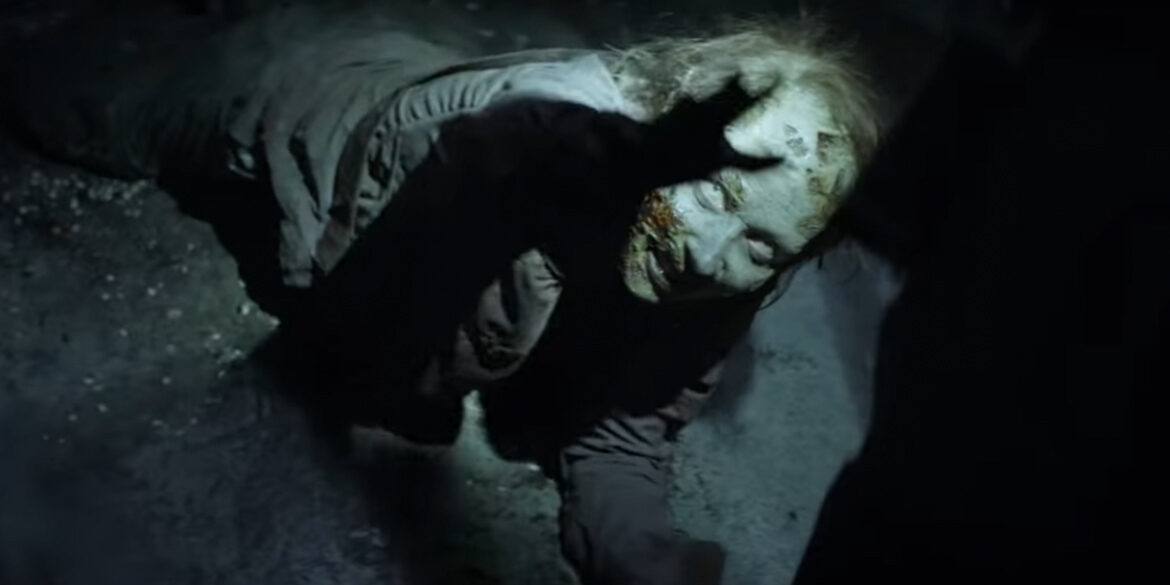 We now know the name of AMC’s new Walking Dead series. ‘The Walking Dead: World Beyond.’ In addition to the series title we also got a new teaser for the show below.

AMC announced that Emmy®-winner Julia Ormond (Gold Digger, Temple Grandin, Mad Men) has joined the cast of ‘The Walking Dead: World Beyond.’ , the third series in ‘The Walking Dead’ Universe, currently filming in and around Richmond, VA and set to premiere in spring 2020.

“We are thrilled to have Julia join our merry band.  I’m grateful for the talent, grace, intelligence, and humor she has brought to our set, our show and to this role. We — and the audience — are very lucky to have Julia helping bring this new world of the Walking Dead to life,” said Gimple.

“I’m so thrilled to be working with The Walking Dead team — I absolutely love how they write for women in particular; a lovely, talented cast and great to be back with AMC,” said Ormond.

Also joining the show’s series regulars in recurring guest roles this season are Natalie Gold (Succession, The Land of Steady Habits) as Lyla, a mysterious figure operating in the shadows on behalf of the cause she believes in; Al Calderon (Step Up: High Water) as Barca; Scott Adsit (Veep, 30 Rock) as Tony; and Ted Sutherland (Fear Street, Rise) as Percy.

‘The Walking Dead: World Beyond’  will focus on the first generation raised in the zombie apocalypse. Some will become heroes. Some will become villains. In the end, all of them will be changed forever. Grown-up and cemented in their identities, both good and bad. Produced and distributed by AMC Studios, the series is executive produced by Co-Creators Gimple and Showrunner Negrete, Robert Kirkman, Gale Anne Hurd, David Alpert and Brian Bockrath. 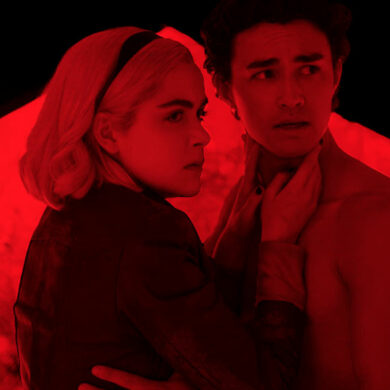