James Wan (‘Saw’, ‘The Conjuring’) will continue expanding his horror universe with a new feature that’s in the works.

Deadline reported that Wan’s production company, Atomic Monster, and New Line will produce a currently untitled original horror film. The plot is yet unknown, but is said to be set in “post-apocalyptic Los Angeles.” The team has tapped Bishal Dutta to direct a spec script from screenwriter Joshua Rollins. This will be Dutta’s first feature film after directing numerous award-winning short films.

The project marks another in a long line of collaborations between Atomic Monster and New Line. They previously teamed up for Wan’s ‘Conjuring’ films, ‘Annabelle,’ and several other original horror features. The pairing has clearly been successful in the past, and we can’t wait to find out more about their latest offering. 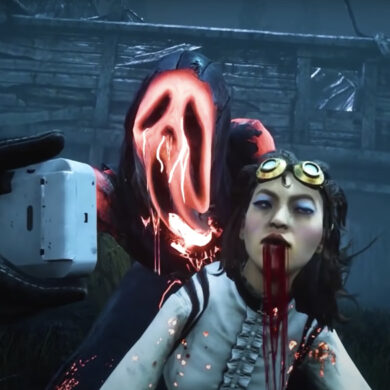