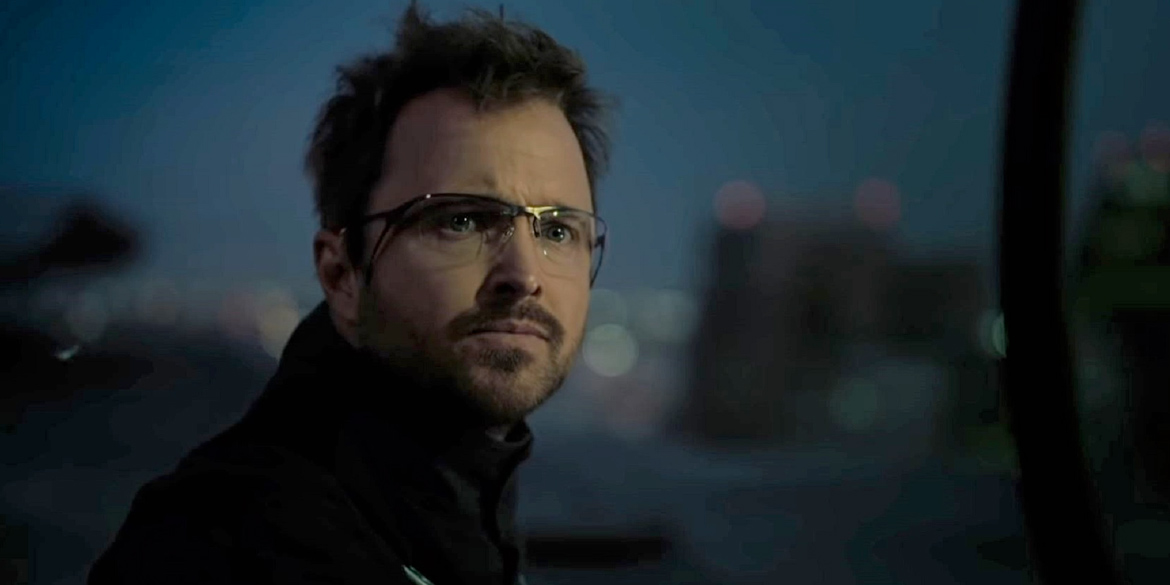 Millions of people tuned in Sunday evening to witness the end of an era, in the form of the Game of Thrones series finale. The fireworks started early, as HBO took up the first couple minutes of airtime by gracing the screen with a trailer for it’s other giant drama hit: Westworld. Only, the footage on display didn’t readily hint that’s what it was for, until the very end. If you missed it last night, be sure to watch it below.

I don’t think anyone really expected things to go this route. While Westworld has hinted at the “real” world, it iasn’t a place where significant time has been spent. Well, that’s about to be changed, if what we are indeed seeing here is “real”. There’s the off chance that this is just another simulation, so who knows? What we can be sure of is futuristic vehicles, robots and Aaron Paul. All while Pink Floyd’s “Brain Damage” plays over thing. There’s a fairly good chance the song selection isn’t by accident.

Paul appears to be the lead, or at least co-lead for the next spat of Westworld episodes. There’s a couple glimpses at the other actors who are likely to have big roles. Marshawn Lynch and Lena Waithe both pop-up to help Paul with a heist. Kid Cudi (Scott Mescudi) can be seen in orange overalls, presumably in prison. Now, it’s here that the most interesting insight to the show’s season 3 rears its head. The person visiting Cudi in prison is Paul’s character. Albeit a slightly older, buzz cut version. Is this signifying that two concurrent timelines (a present and then flash-forward or flash-back) will be the focus of the narrative? What exactly does Evan Rachel Wood’s appearance at the end of the footage signify? Is this Delores back in the flesh, seen continually throughout the trailer or someone else donning her face? Your guess is as good as ours.

Thankfully there will be plenty of time for people to theorize and sift through this Westworld footage, until their heart’s content. As of now HBO doesn’t have a firm release for the next installment of the hit series, other than it will be released in 2020. Since season one premiered in October and season two in April (and GOT) is no more, our bet is on a Summer landing spot. That’s still a fair ways away. Hopefully another teaser or info crops up, between now and then. Once more news does become available, you can trust us to post about it promptly, as always. 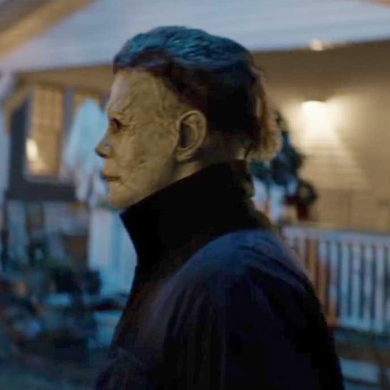