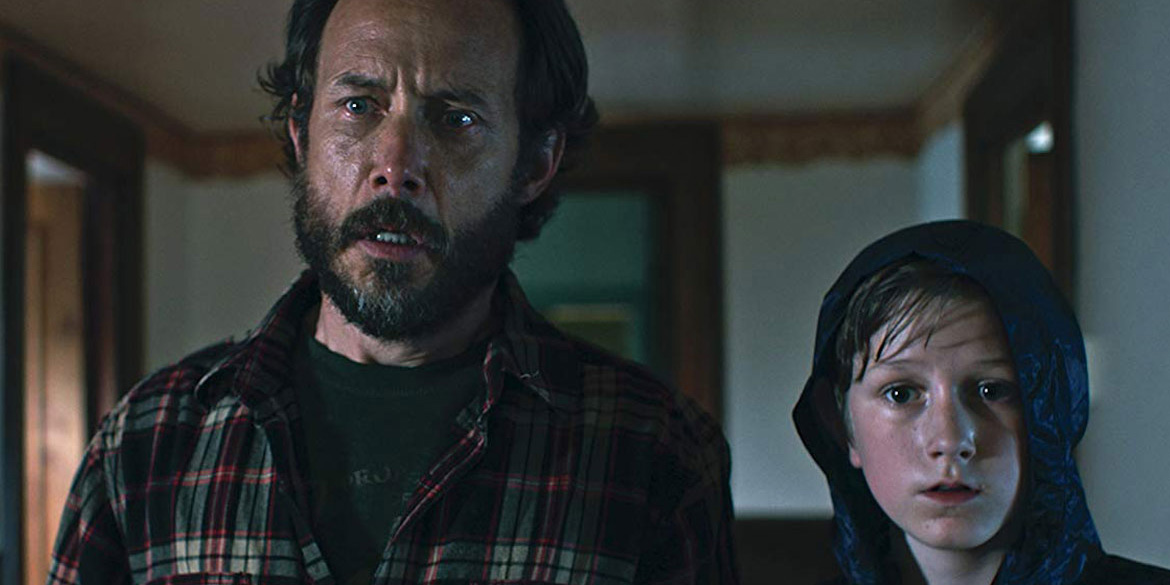 We have the new teaser trailer for the supernatural thriller THE WITCH IN THE WINDOW.   Written and directed by Andy Mitton, one of the co-writers and co-directors of critically acclaimed horror thrillers WE GO ONand YELLOWBRICKROAD,​ the movie is having its World Premiere at the Fantasia Film Festival in Quebec next month and will be coming soon to SHUDDER.

THE WITCH IN THE WINDOW focuses on separated father Simon and his estranged twelve year-old son, Finn, who head to Vermont to repair an old farmhouse and encounter the malicious spirit of a previous owner, an infamously cruel woman named Lydia. With every repair Simon makes, he’s also making her spirit stronger…until a terrifying encounter leaves him doubting whether he can protect his son from the evil that’s making its way into their heads, and hearts.

With an ominous title like THE WITCH IN THE WINDOWI think the teaser does an excellent job of inducing dread and goosebumps. I can’t wait to watch this one late at night with the lights off.

Starring Alex Draper as Simon and introducing Charlie Tacker as Finn, with Greg Naughton, Arija Bareikis, and Carol Stanzione. THE WITCH IN THE WINDOW was written and directed by Andy Mitton and produced by Richard W. King.  Clark Freeman served as Executive Producer. 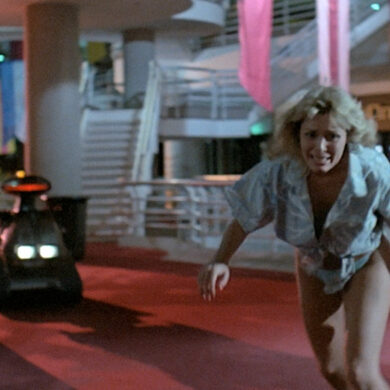