Fantastic Fest 2020: There is a Beast on the Loose in the Trailer for Jim Cummings’ ‘The Wolf of Snow Hollow’ 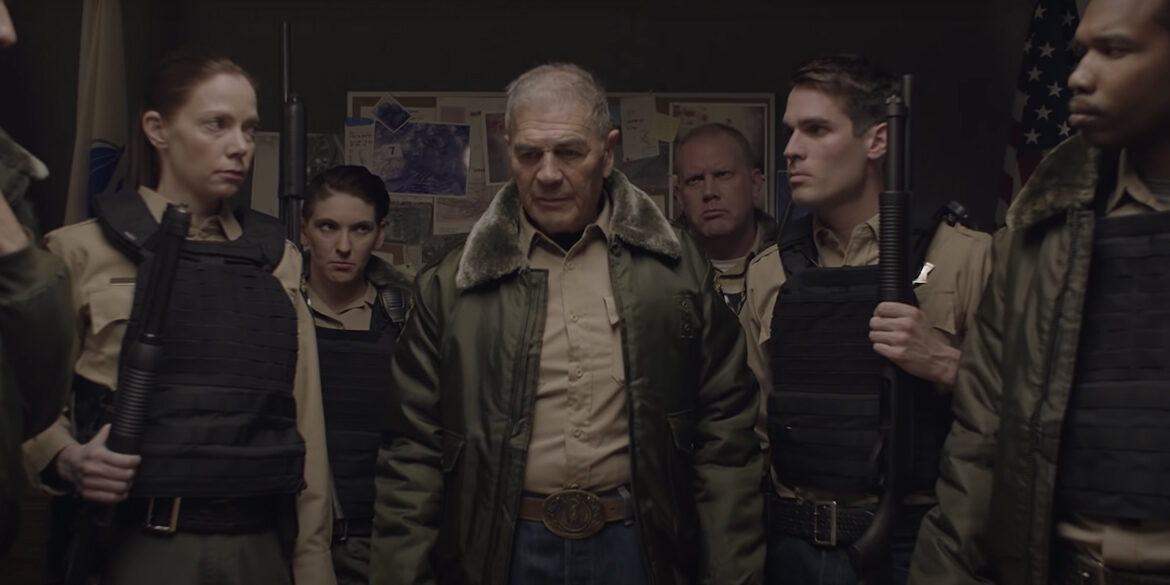 Credit: Orion Classics
Share
ShareTweet
‘The Wolf of Snow Hollow’ is a part of this years Fantastic Fest programming and is also the follow up to the acclaimed indie hit ‘Thunder Road’ (SXSW Grand Jury Award), from writer/director/actor Jim Cummings. The film features the late Academy Award-nominee Robert Forster, is his final feature role alongside Riki Lindhome, Chloe East and Jimmy Tatro. We have the official trailer and poster debut ahead of the Fantastic Fest debut.

The trailer features a new song called “Little Red Riding Hood” from the soundtrack for THE WOLF OF SNOW HOLLOW, arranged by Ben Lovett with vocals from Valen. The film is scored by Ben Lovett (composer for THE RITUAL, THE NIGHT HOUSE and THE WIND). The soundtrack is being released by Lakeshore Records.

SYNOPSIS:
Officer John Marshall has a lot on his mind. Dealing with a rebellious daughter, a sick dad, a difficult ex-wife and trying to maintain his sobriety, the last thing he needs is his safe, sleepy town being turned upside down by a dead body. But they keep appearing…and is it a coincidence that it happens only after a full moon? Unaccustomed to such violence, the whole town is going to have to band together to find out who, or what, is using Snow Hollow as a hunting ground.

After the surprise breakout success story of THUNDER ROAD, Jim Cummings once again proves himself to be a true triple threat, again writing, directing, and starring in his sophomore feature. It’s a delight to see Cummings apply his sensibilities to the horror genre, and he’s brought his signature blend of humor and earnestness to craft a world of unforgettable characters. Notably, the film features legendary actor Robert Forster in his last role, excellent as a gruff, old-school Sheriff. It also includes a striking performance from Ricki Lindhome as an officer struggling to be the voice of reason throughout the chaos. Cummings sucks you in with charming, snowy vistas and the characters’ engrossing personal problems, making the juxtaposition of the inevitable violence and terror land like a gut punch. Striking just the right balance of drama, comedy and gore, THE WOLF OF SNOW HOLLOW is a one-of-a kind viewing experience, sure to leave its mark on you. (LISA DREYER)

If you don’t get a chance to catch the film at Fantastic Fest, Orion Classics will be releasing ‘The Wolf of Snow Hollow’ in theaters and on demand on October 9. 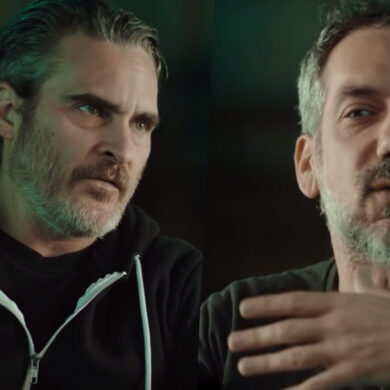