Billed as “Mad Max Meets Dawn of the Dead” this no-holds-barred, retina blistering Aussie post-apocalyptic zombie film exceeded it’s goal on IndieGoGo a long long time ago and they may be showing signs of getting it released. While there is no official release date that we could find they did release some new poster art seen below along with a bunch of stills. 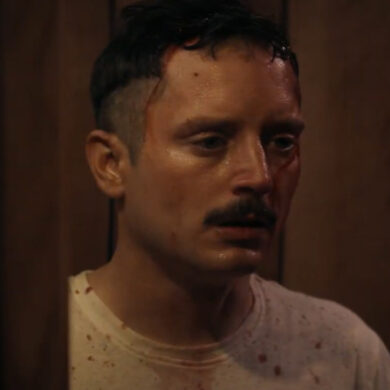