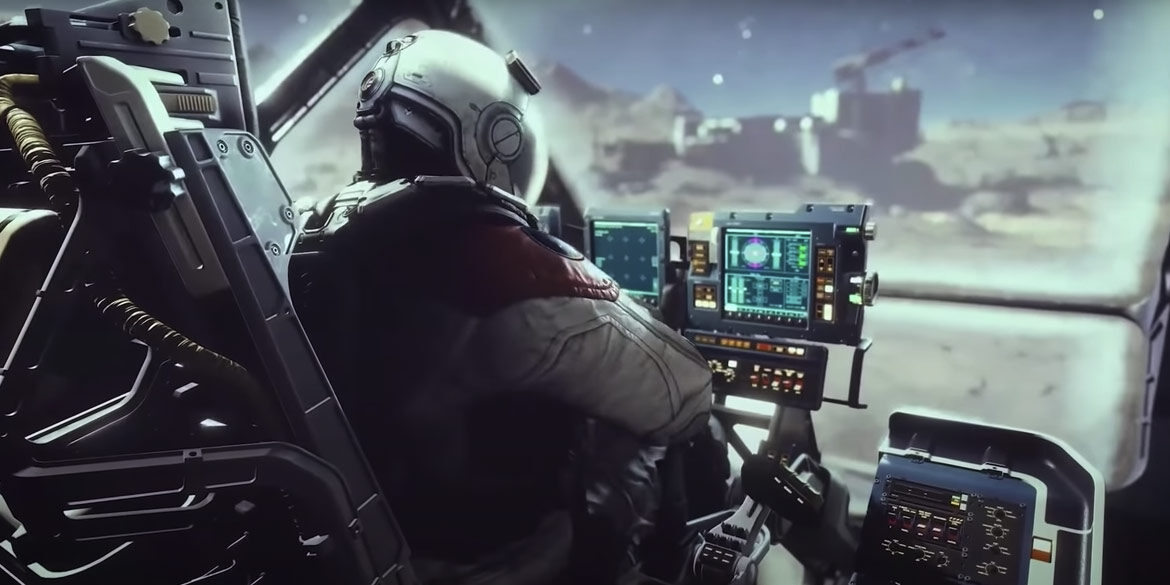 Starting their E3 conference off with a bang, Microsoft and Bethesda finally broke their silence on ‘Starfield’. The studios new space epic will be the first new universe they have built for nearly twenty five years. The brief teaser shows off the futuristic setting of their new title. Shown originally nearly three years ago, ‘Starfield’ caught the gaming industries attention instantly.

Bethesda has released smash hits from the ‘Fallout’ and ‘Elder Scrolls’ series. However their newest takes you out into the cosmos to build your very own sci-fi story. Since it’s initial reveal in 2018 the game has gained massive anticipation, however until today it has been mostly behind lock and key. Reaching out to Elon Musk and SpaceX for help building their spacefaring adventure, the studio wants to bring as authentic of an experience as possible. Spending time with the engineers at SpaceX for research and inspiration.

Microsoft acquired Bethesda earlier this year in a move that sent ripples through the games industry. Because of this acquisition, ‘Starfield’ will be coming exclusively to Xbox Series X/S and PC on November 11th of 2022. Stay tuned to Downright Creepy as we continue to breakdown all the news from gamings biggest weekend. 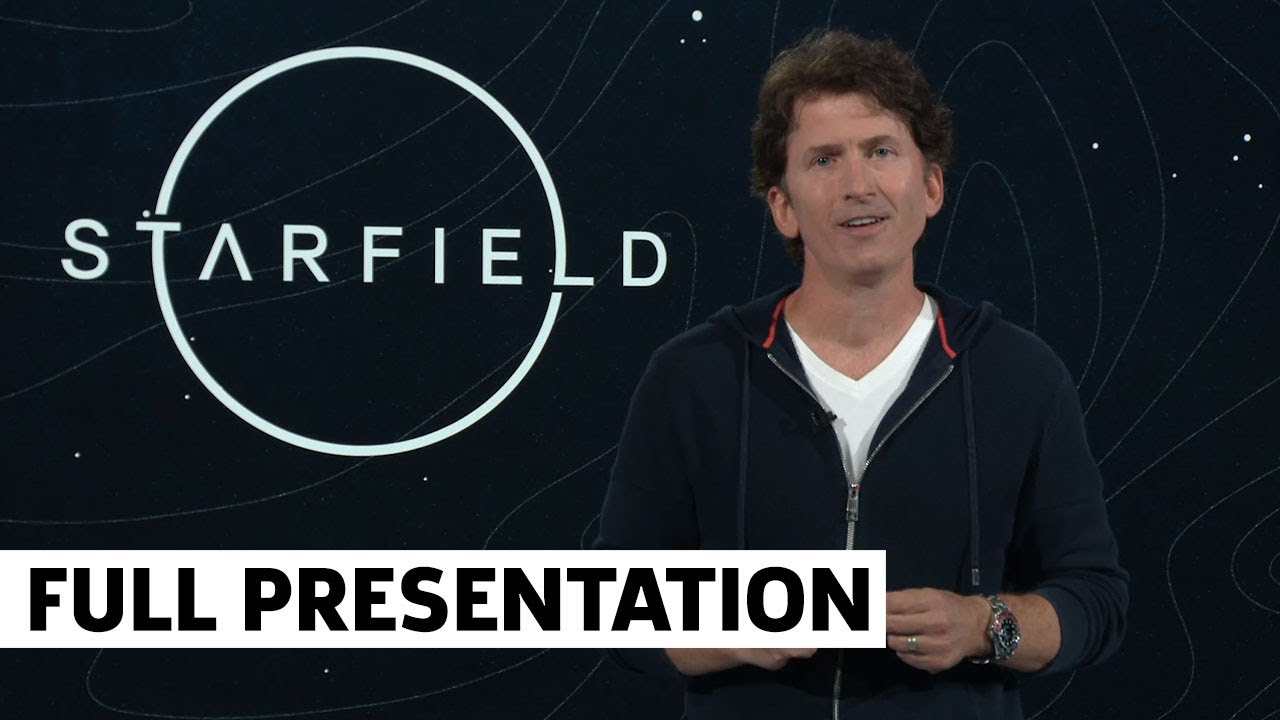 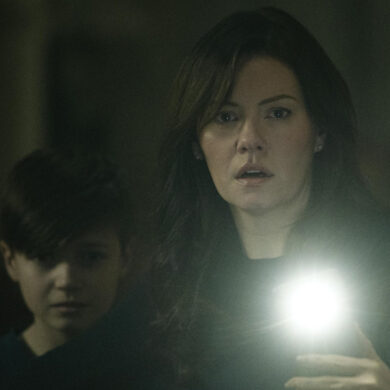