SYNOPSIS: GREEN COBRA is the genre-bending story of a hit-man…excuse me, “Life Ending Technician.” Who details, to a documentary film crew, her rise in a mostly male dominated field, on the backdrop of a typical day on the job; which consists of Russian mob clients, disturbing methods of torture, and maybe one too many bad ex-boyfriends. Starring Patrick Tamisiea, Greg Santos, Max Crandall and Sam Mark. 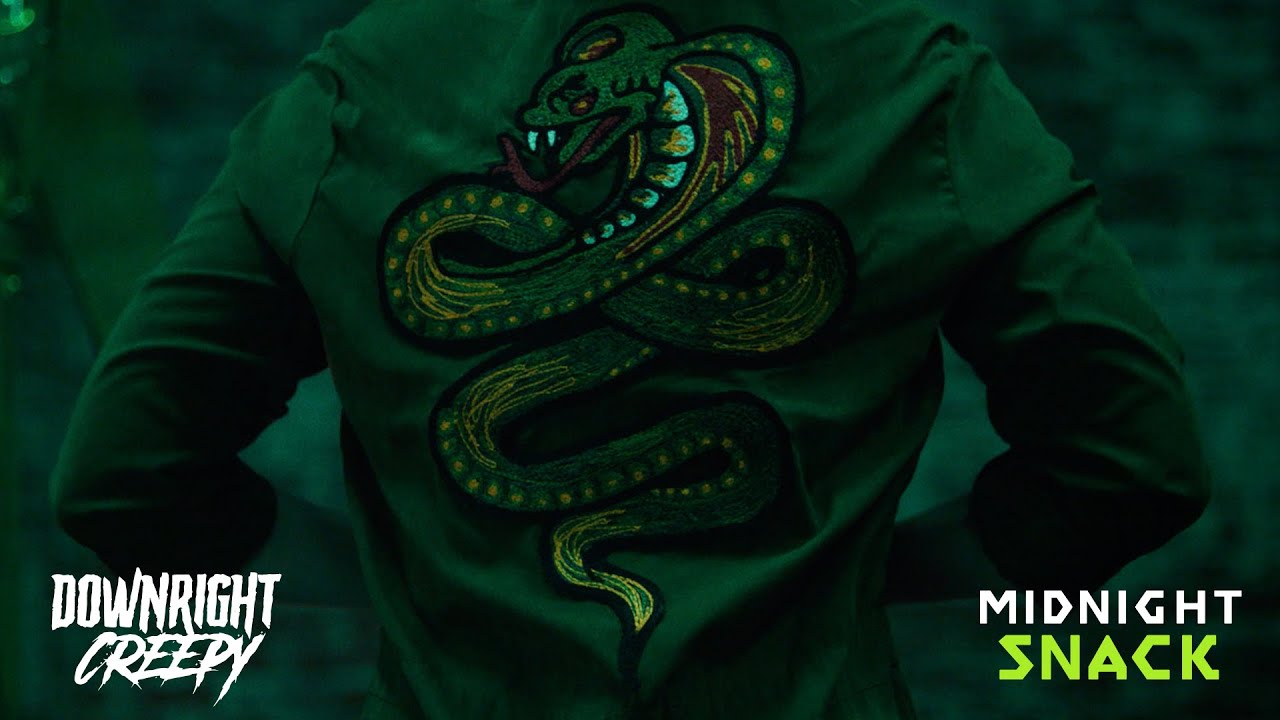