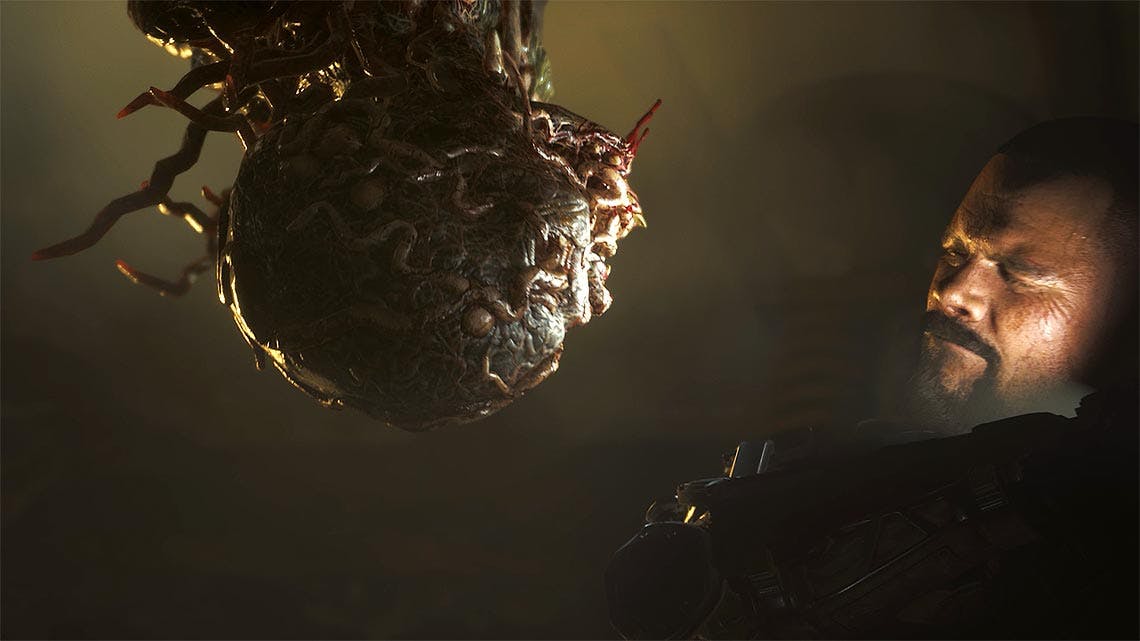 Fans of ‘The Callisto Protocol’ were in for a special treat at Opening Night Live.

‘The Callisto Protocol’ is a horror survival game from Striking Distance Studios and Dead Space creator Glen Schofield. The studio has announced that they intend ‘The Callisto Protocol’ to “set a new bar for horror in interactive entertainment.” From what they displayed at Opening Night Live, they are well on their way.

Set 300 years in the future, we follow an inmate of the Black Iron Prison on Callisto, Jacob Lee. The hostile environment of the prison and planet were already treacherous, much less having to fight for survival after inmates begin transforming into monstrous creatures called the Biophage. As Jacob fights his way through Black Iron Prison, he begins to uncover the disturbing secrets that lay beneath the Callisto’s surface.

During the gamescom presentation, Schofield introduced the gameplay to the live audience. In the footage, we see Jacob navigating the environment before working his way through a group of Biophage. Audiences were able to see an in-depth peek into the weapons Jacob can use including freezing and throwing objects. Fans were also able to see a surprising turn: Biophage don’t always die when they lose their heads.

Players will have to fight smart and act fast to adapt to the enemies. With a combination of close melee combat, ranged weaponry, and limited ammunition, players will have to look to their environments for help in fights. The Callisto Protocol is introducing what they call ‘Mutations.’ While fighting the Biophage, they will produce tentacles from their bodies. However, if players do not kill the Biophage or shoot the tentacles in time, it’ll mutate into a bigger and more terrifying enemy.

The Callisto Protocol will release on PS4, PS5, Xbox Series X/S, and for PC on Steam on December 2nd.

Check out the gameplay trailer below. 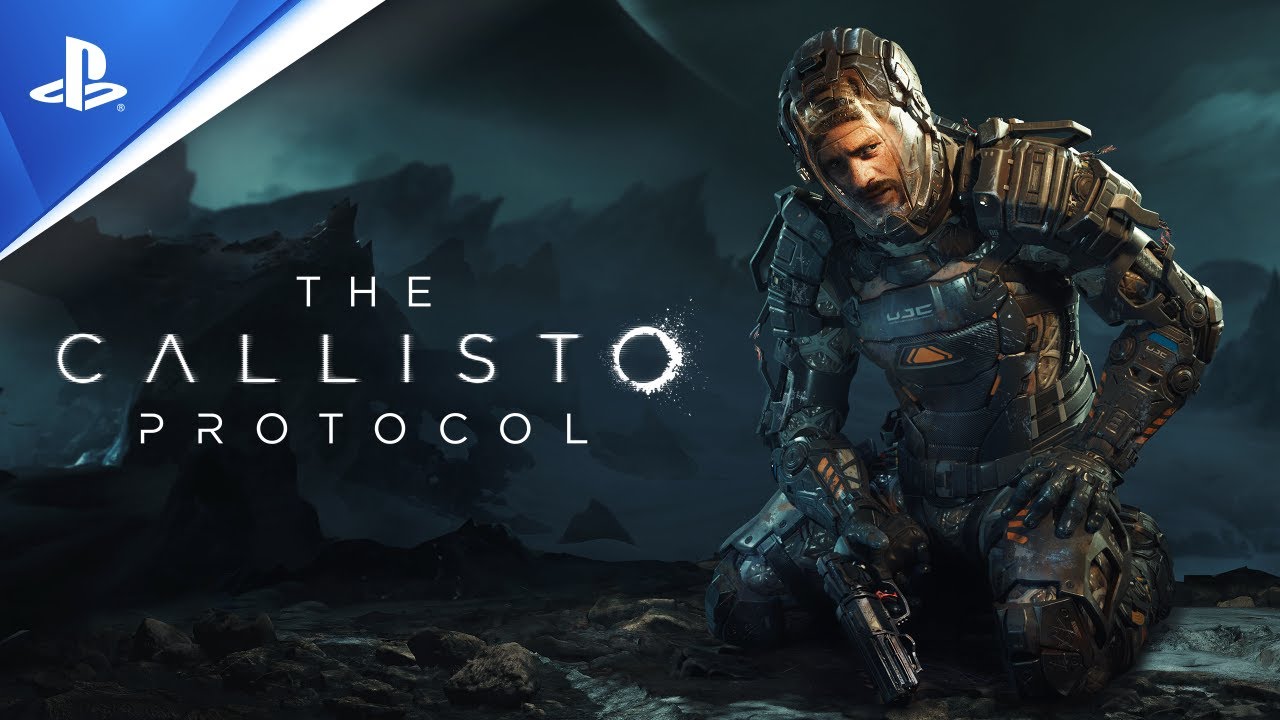