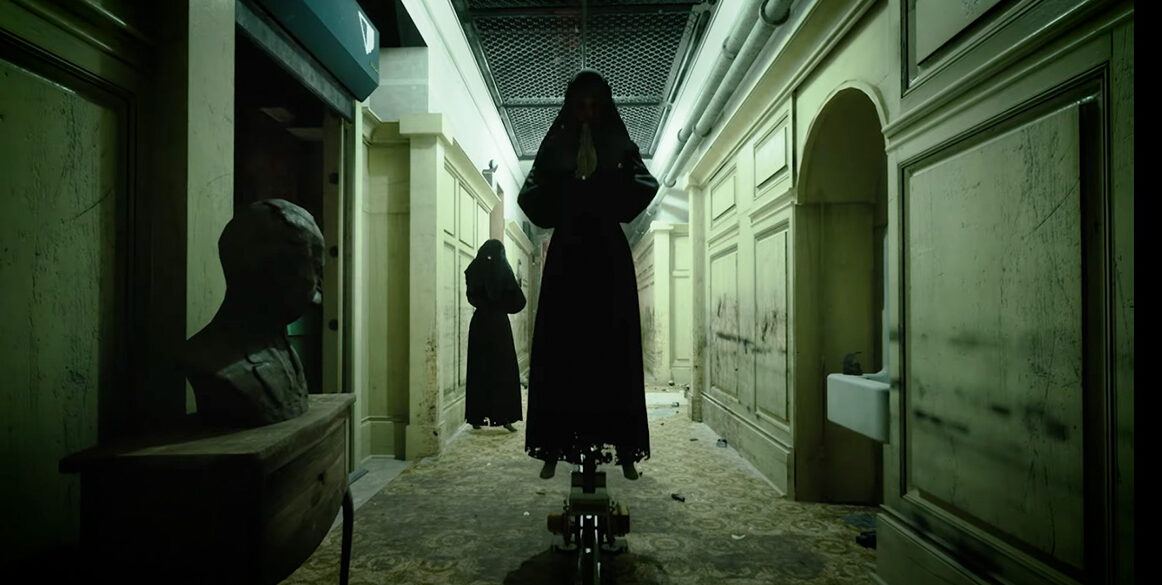 Red Barrel’s  The Outlast Trials is the latest terrifying contribution to the horror landscape and one of the most anticipated announcements of Opening Night Live.

Set in the Cold War era, the Murkoff Corporation has involuntarily taken human guinea pigs for their new biological experiments. Through unethical methods of testing brainwashing and mind control experiments, they will do whatever it takes to get their results. Players must survive through the cruel and brutal experiments or face it with up to three friends in a co-op mode. RIP to your friends’ headsets, because from what we’ve seen from the trailer, it’s gonna be gnarly.

Not a lot of details surrounding the plot have been released so far. Fans can look to previous game installations and the graphic novel for more information about Murkoff Corp. With the Saw-like tests, plenty of blood shed, and grotesque torture methods, it should be another chilling installation for the psychological horror franchise.

In addition to the gameplay trailer, Red Barrel announced they will be launching a closed beta on Steam. The beta phase is expected to run from October 28 through November 1. Just in time for some mind-numbing Halloween frights.

Check out the beta announcement below: 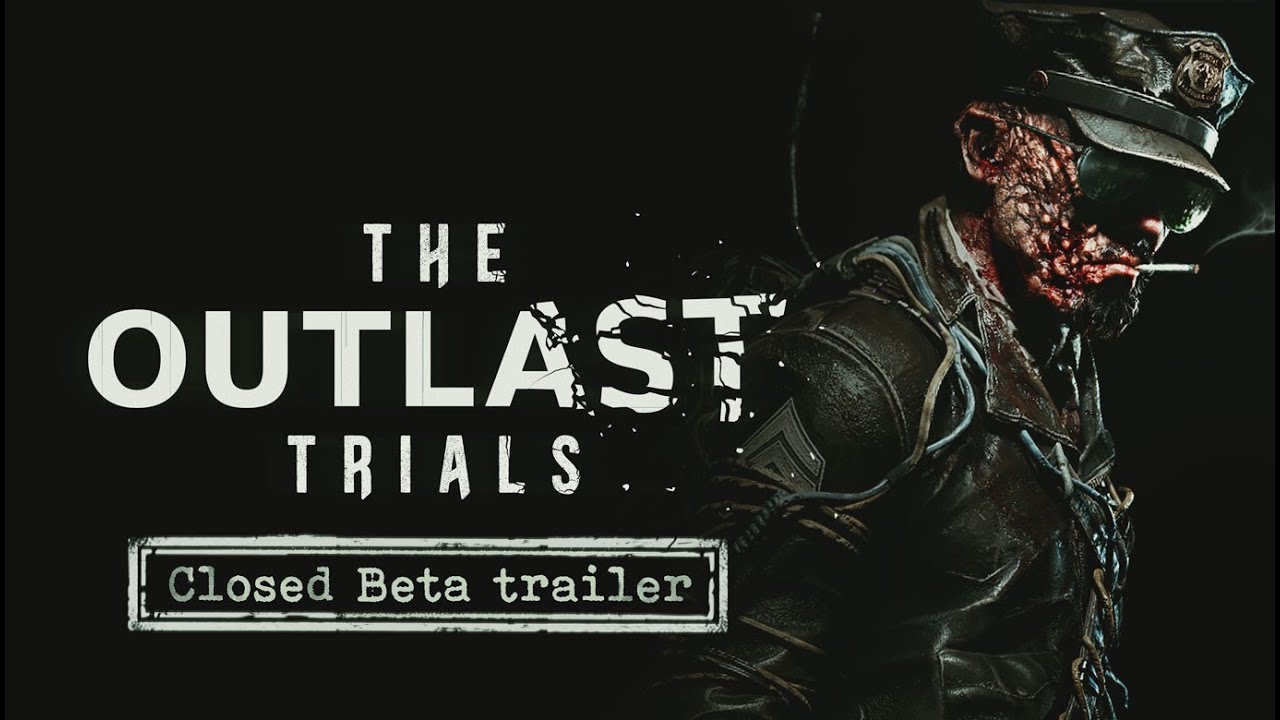