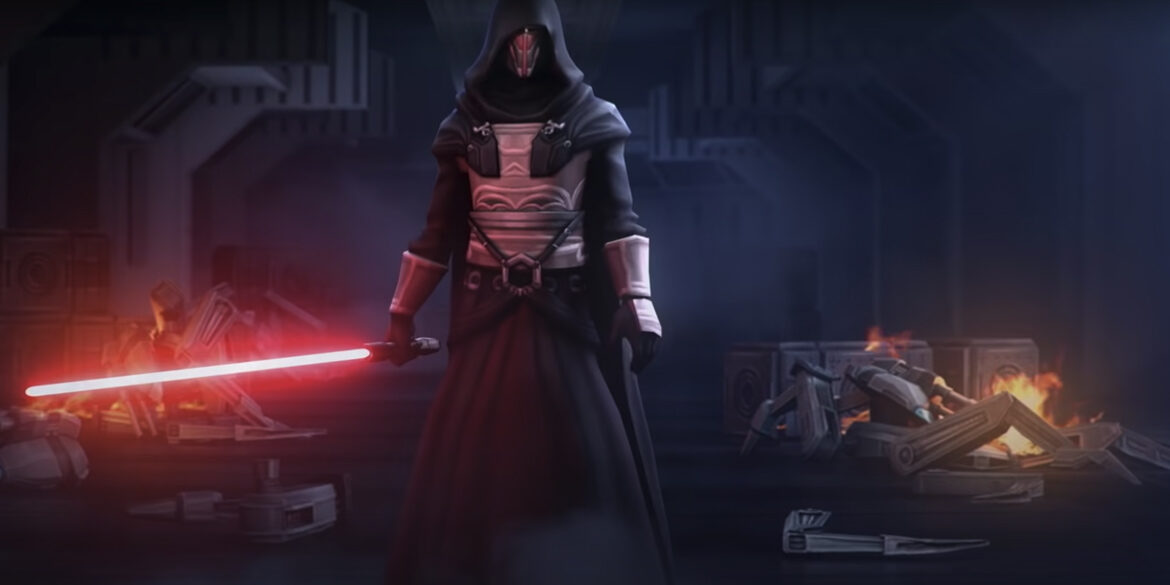 Electronic Arts has maintained the ‘Star Wars’ license since the studio acquired it in 2013. However, the deal is seemingly coming to an end with Disney’s most recent announcement. Whether this is a definitive end to the Electronic Arts era of ‘Star Wars’ games is yet to be seen, however, signs are pointing to Disney moving to different studios to handle the beloved ‘Star Wars’ franchise.

Ubisoft Massive, the studio behind ‘The Division 2’, has began work on a brand new open world ‘Star Wars’ game. The game will utilize Ubisoft’s Snowdrop engine, used in titles such as ‘The Division 2’ as well as other games in the companies catalog.

Julian Gerighty, the director behind the most recent Division game, will direct the project. Ubisoft shared a brief teaser on their Twitter, describing the game as a “brand-new, story driven, open world Star Wars Adventure.” It appears with this announcement, Disney is moving away from their eight year exclusivity deal with Electronic Arts. The deal between the two companies was set to end in 2023, and with this new announcement it seems the deal will not be renewed past that time.

EA was awarded exclusive rights to developing ‘Star Wars’ video games in the summer of 2013. The reveal sent somewhat of a riffle through the gaming community, with many believing there wasn’t a worse studio to be handling the beloved ‘Star Wars’license. EA Dice, the Swedish subsidiary of Electronic Arts, launched their reboot of the ‘Battlefront’ franchise in November of 2015. Gaining mixed reviews from critics and gamers alike, the game had very little depth but was praised for it’s graphical fidelity. The studios follow-up ‘Star Wars Battlefront 2’ was met with a similar response. It became clear that gamers fears of ‘Star Wars’ being stuck at EA were slowly being realized.

These confirmed fears continued up until 2019, when Electronic Arts and Respawn Entertainment released ‘Star Wars Jedi: Fallen Order.’ The publishers next crack at the ‘Star Wars’ franchise broke all the rules many had come to expect from EA. The game was an entirely single player, story-driven experience. Gone were the days of the micro-transactions that plagued the troubled ‘Battlefront 2’ release. Players were instead presented with a story set after the events of ’Star Wars: III Revenge of the Sith’ and given control of Cal Kestis.

Cal, a former Jedi Padawan that survived the purge, is forced out of hiding and into an adventure spanning throughout the ‘Star Wars’ universe with fun and energetic gameplay, as well as a metroidvania style progression throughout the games various planets. The game was met with critical acclaim as well as praise from gamers, showing that EA was in fact moving in the right direction.

Although EA was seemingly correcting their mistakes with the release of ‘Jedi Fallen Order,’ the damage may have been too extensive. Many gamers from the get go wondered why such an amazing franchise, with such incredible gaming potential, was stuck at a publisher most popular for ‘Madden’ and ‘FIFA.’ From the beginning, the match seemed oddly out of place, however many made the decision to give EA a shot to prove themselves. In a time period that included two mediocre releases, as well as some high profile cancellations, EA had their time with the ‘Star Wars’ franchise, and at least on the surface it seems that time is coming to an end.

While the exclusivity may be coming to an end it does not mean that EA will never make another ‘Star Wars’ game. Following the reveal of Ubisofts new game, EA released a statement on its future with Star Wars; “We are proud of our long-standing collaboration with Lucasfilm Games, which will continue for years to come.”

Electronic Arts could still have the ability to develop games under the ‘Star Wars’ banner, including what many hope to be a sequel to ‘Jedi: Fallen Order’. The loss of the exclusive deal would just mean that other studios and publishers would have the same ability.

There has never been a more exciting time to be a Star Wars fan, with Disney’s ‘The Mandalorian’ starting a new era of Star Wars television, and new gaming studios gaining the ability to embrace the mammoth franchise. The exciting announcements mean that there will soon be a plethora of ways to visit the galaxy far, far away.

Lucasfilm Games released a short sizzle reel following the announcement of their rebranding, showing off both released and unreleased titles. Aforementioned ‘Star Wars Jedi: Fallen Order’ from Respawn Entertainment. Motive Studios recently launched ‘Star Wars: Squadrons’ pits Galactic Empire versus New Republic in first person dog fights through the galaxy. The highly anticipated ‘Lego Star Wars: The Skywalker Saga’ is set to launch in Spring 2021 which allows players to experience the entire Skywalker Saga in any order they see fit. With a large list of playable characters and visitable planets, the game will act as a perfect holdover until Massive is ready to reveal more on their new title. Other titles shown in the sizzle reel include ‘Star Wars: The Old Republic: Knights of the Eternal Throne’, ‘The Sims 4 Star Wars: Journey to Batuu’, ‘Star Wars Battlefront II’, ‘Star Wars: Galaxy of Heroes’, as well as Star Wars content for ‘Fortnite’ and ‘Minecraft’. 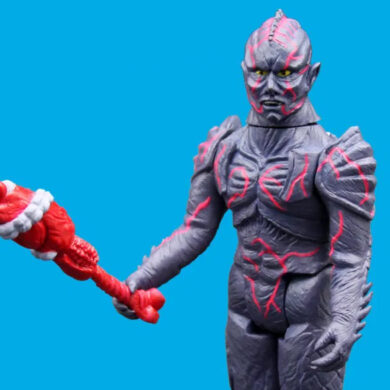