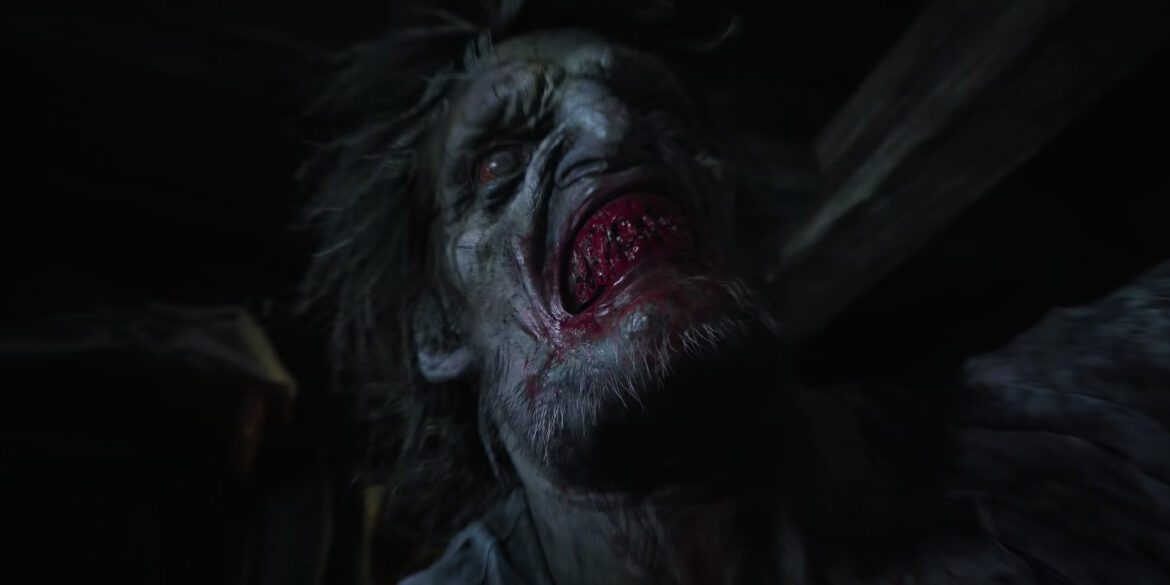 The Resident Evil franchise has captivated audiences for over two decades, across multiple console generations. One thing that has kept the series fresh, has been Capcom’s willingness to change and evolve the series, over time. There have been many different incarnations from the classic tank controls titles, through the action era and most recently the first person renaissance found in the games seventh official outing.

When the Playstation 5 was first revealed back in June, we got our first glimpse at Resident Evil 8: Village and the reveal of a shift towards a more gothic/supernatural aesthetic, which as per usual with this franchise, split the fanbase right down the middle. Well, at Sony’s live event on the 16th of September – where they announced both the price and release date of their latest console – we got to see a bit more of the European set title and were able to glean some info based on the new footage.

We hear a continuation of returning protagonist, Ethan Winter’s pleas to longtime series fan favourite Chris Redfield in the wake of a brutal act against Ethan’s wife, Mia. From there we get treated to a closer look at the “Man-Beast” Bioweapons, that we saw revealed in the last trailer. I will point out to the “Werewolf” detractors that this is a series that in the past has contained “Leech Monsters” and “Ogres”.

There is some beautiful Coraline-esque animation as Mia tells Ethan a story of a young girl who ran alone into the forest, intercut with footage of chanting villagers and more Man-Beasts than you can shake a Samurai Edge at. The trailer ends with the reveal of a new merchant character. Fans of Resident Evil 4 will be very happy to hear this, as the Merchant was a fan-favourite in that game.

Resident Evil: Village is set for release in 2021 on PS5, Xbox Series X and PC. There is a chance we will see more Village footage with Tokyo Game Show and the Video Game Awards still to come later this year. Are you excited for it? What did you think of the new trailer? Are werewolves a step too far for you?

Let us know in the comments below. 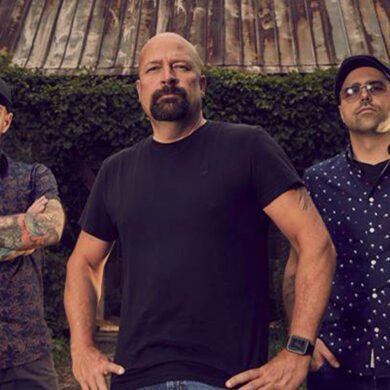