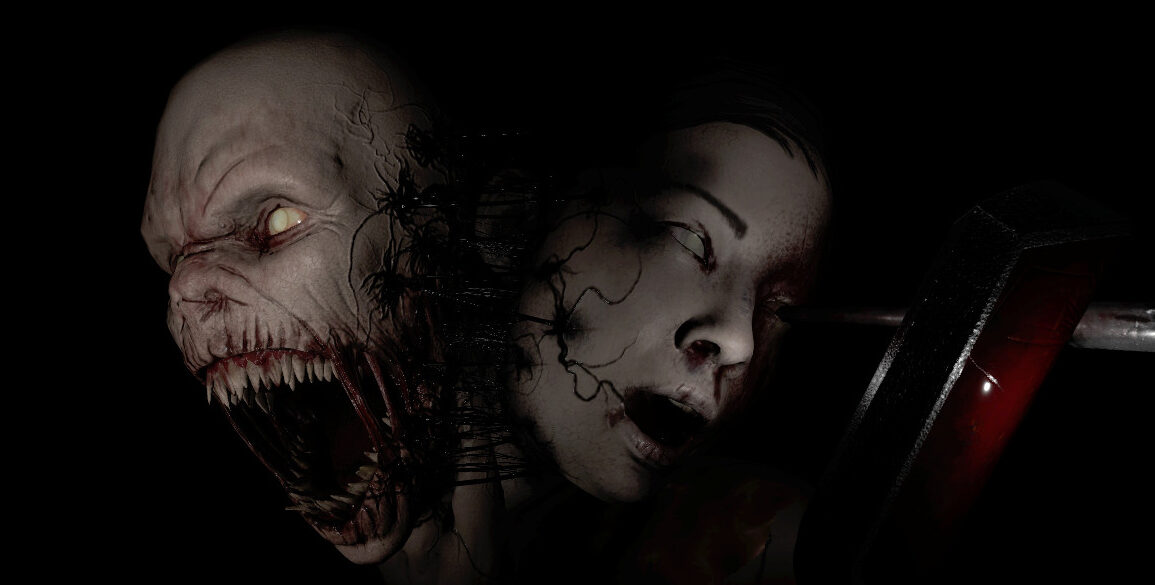 Virtual reality (VR) has always had a lot of potential for video games. However, the gaming market has been slow to adopt this relatively new technology. In fact, data from the Entertainment Software Association shows that only 29% of gamers in the United States have owned a VR system. So there is a good chance if you are new to the VR scene you haven’t played a few of the games in our list, and perhaps you have never heard of them and now is a good time to check them out. We have an old and new mix of titles listed below.

A major barrier to entry is the inaccessibility of VR headsets to the average gamer. These devices were not only expensive, but also quite bulky. Fortunately, today’s headsets pack the same power using less space, thanks to metal core PCBs, which enable the processing hardware to generate cutting-edge graphics without taking up too much room. Such designs can potentially increase the consumer base for VR in the future.

With that said, horror is among the genres that can best utilize VR technology. So if you’re looking for the next video game to immerse yourself in, check out these five titles to play this year if you haven’t checked them out already…

The Walking Dead: Saints and Sinners 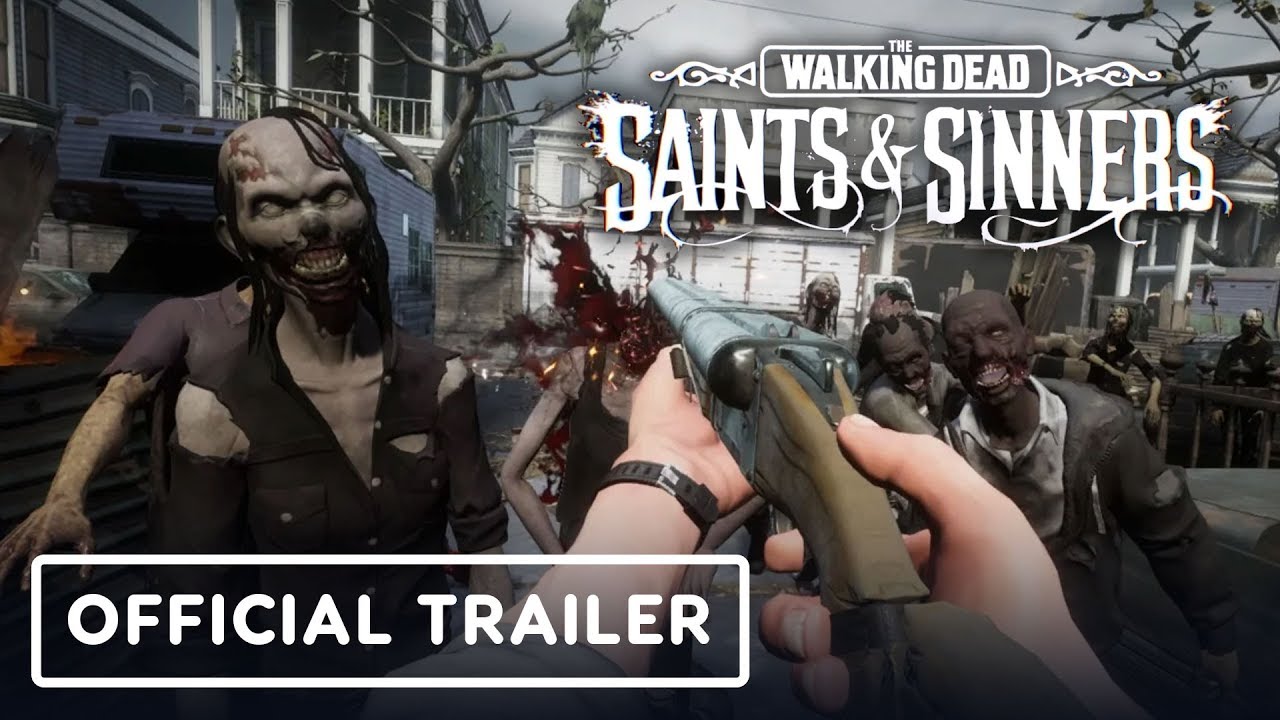 The Walking Dead: Saints and Sinners is based on the TV show of the same name. It’s a classic open world survival game, but what sets it apart are the mechanically rich, VR-enabled interactions that make each zombie encounter a unique experience. On the whole, players who want to immerse in the fantasy of navigating a zombie apocalypse will find a good match in Saints and Sinners. 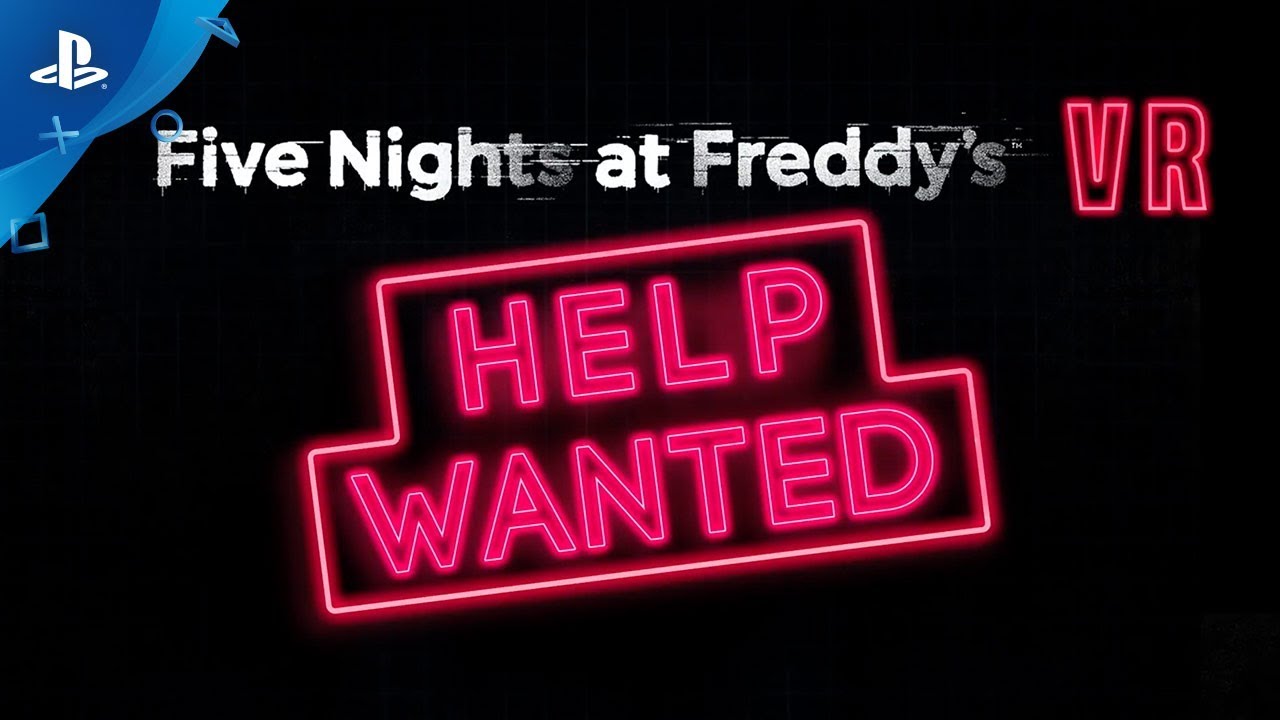 The latest incarnation in the popular Five Nights at Freddy’s (FNAF) franchise, Help Wanted brings back Freddy Fazbear and all his terrifying animatronic friends — this time in glorious VR. The premise remains the same: use the door controls, security cameras, and other tools at your disposal to keep the murderous mascots at bay. Fans of the series know that FNAF games have always done an excellent job at building anxiety and tension. But Help Wanted takes it up a notch thanks to its crisp graphics and the physical immersion that only comes with the VR platform. Though its lore is fairly shallow as far as horror games go, FNAF: Help Wanted is a great pick if all you want is to be scared out of your wits. 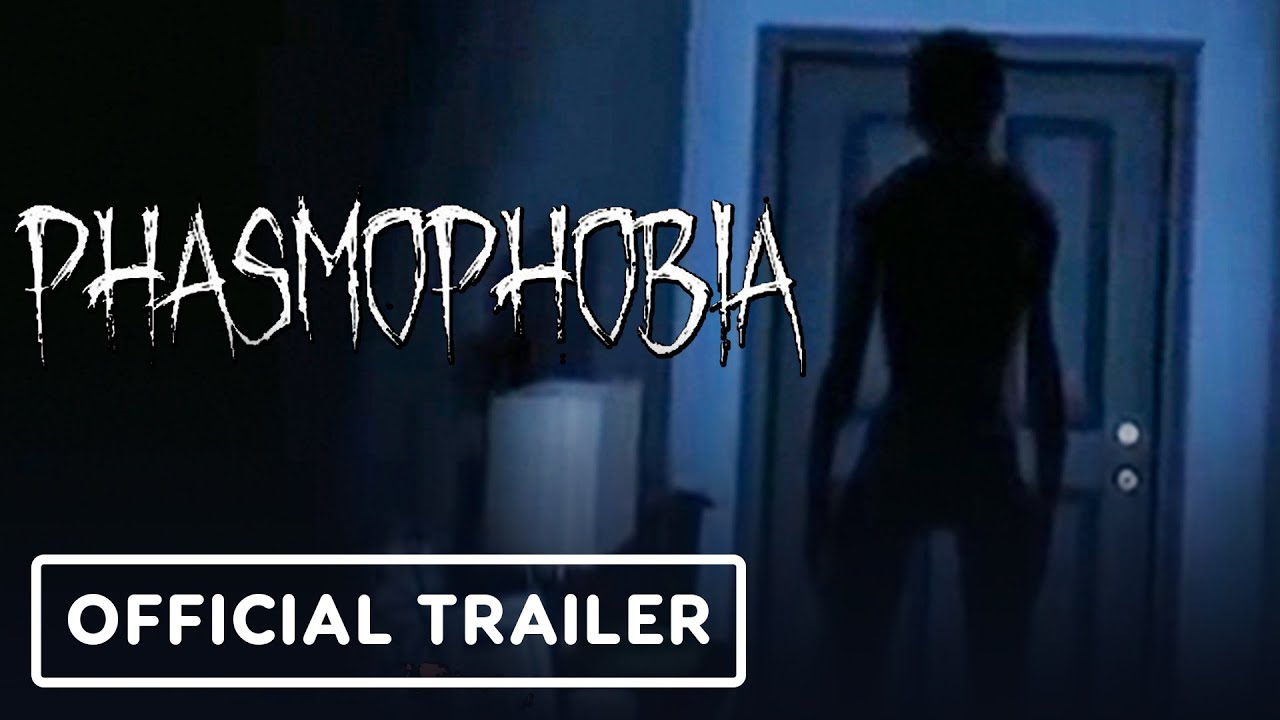 Taking the gaming world by storm last year, Phasmophobia has gotten rave reviews across the board. It’s a co-op game where you and your friends play a squad of paranormal investigators who determine what kinds of threats are haunting each location. Phasmophobia comes in both a standard and VR mode, but either way, it’s not for the faint of heart. In fact, the game’s latest update has made your spectral adversaries even smarter, being able to detect your location based on your voice. And with voice chat being an integral part of the co-op experience, you and your friends will need to be creative enough to make it out alive.

A Chair in a Room: Greenwater 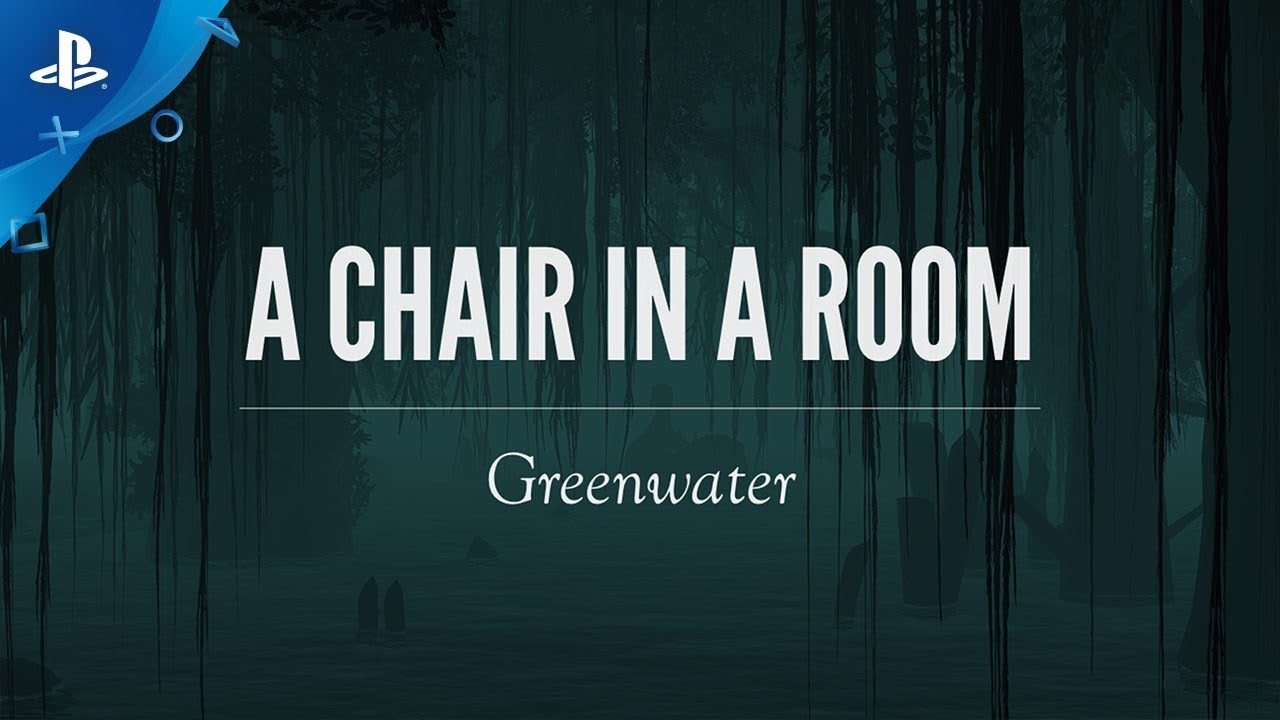 If a slow burn, subtle horror is more of your style, consider picking up A Chair in a Room: Greenwater. You play a patient in a mental asylum, trying to piece together bits of your life back into place. Primarily narrative and puzzle-driven, this escape room type game is perfect for players who prefer psychological horror. Be warned, however, that it deals with sensitive issues some individuals may find too dark and disturbing. 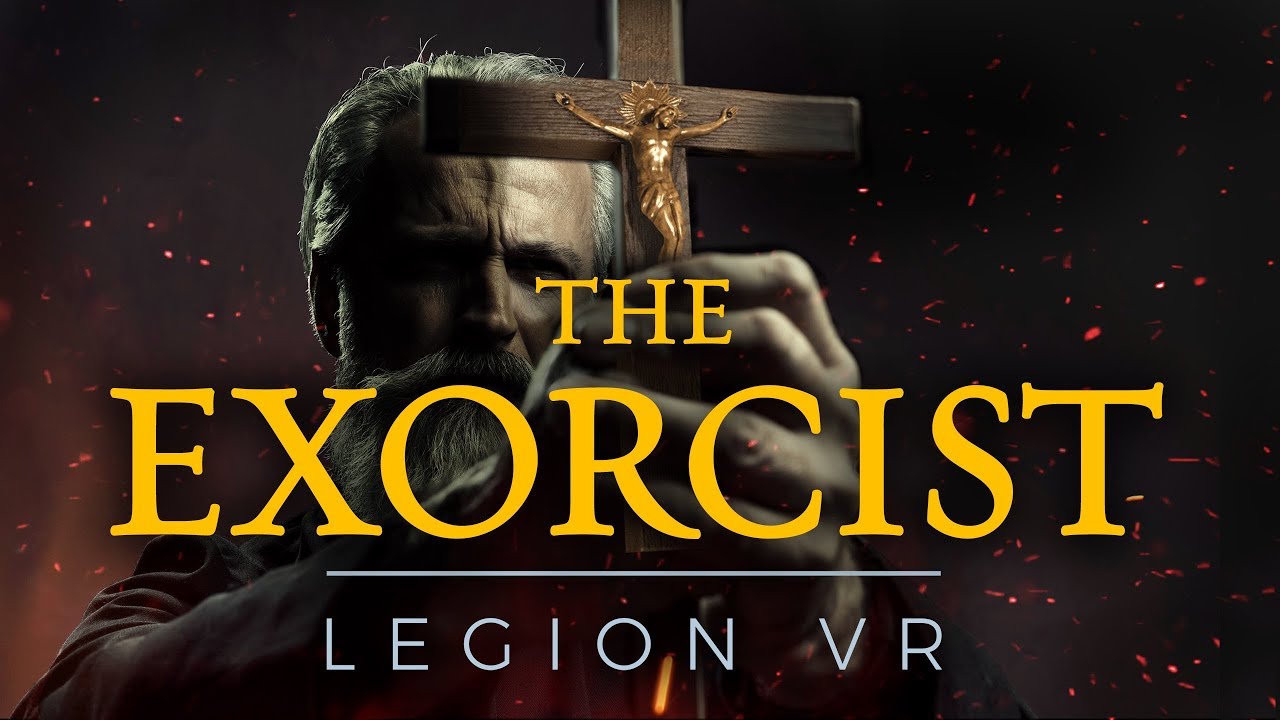 An offshoot of the iconic horror film, Legion is an episodic VR horror game that contains everything you’d expect from The Exorcist franchise, including crucifixes, holy water, and of course, demonic manifestations. With an exploration-focused gameplay, Legion makes full use of the VR platform to immerse players in its haunting ambiance. The sound design, in particular, was masterfully done and will raise the hairs of even the most veteran horror enthusiast.

There’s more to come for horror VR games this year, as the industry further explores and innovates on the platform’s features. Indeed, horror gamers will have a lot to look forward to.