ARROW Goes to the Heart of Filmmaking with ‘Clapboard Jungle,’ Streaming April 19 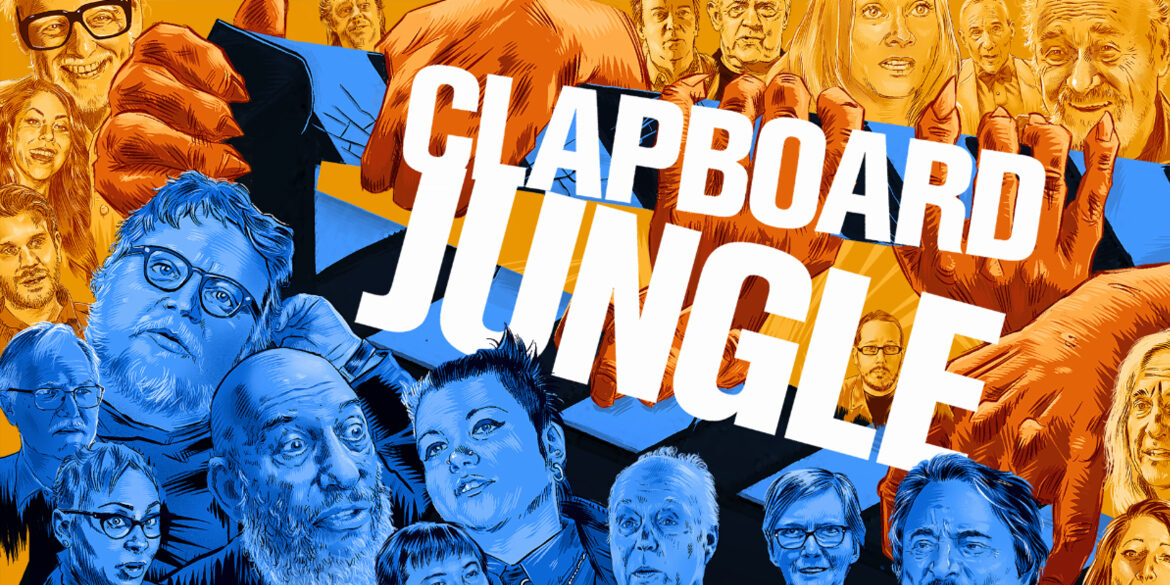 Arrow Video announced today that they will be releasing Justin McConnell’s ‘Clapboard Jungle,’ on April 19th.

It will be available to subscribers in the US, Canada and the UK. “An insightful and engaging look at the trials and tribulations of indie genre filmmaking” (Daily Dead), ‘Clapboard Jungle’ follows filmmaker Justin McConnell through five years of getting his latest feature off the ground, warts and all. McConnell enlisted an impressive number of directors and producers to share their ups and downs, including Guillermo del Toro, Mick Garris, Paul Schrader, Lloyd Kaufman, George Romero, Frank Henenlotter, Heather Buckley, Jovanka Vuckovic, Justin Benson & Aaron Moorhead, Travis Stevens, Izzy Lee and Graham Skipper, among others. ‘Clapboard Jungle’ streams on ARROW in the US and the UK, while only the extras for the feature will be available in Canada.

ARROW Stories will be home to a host of over 50 exclusive extras for ‘Clapboard Jungle,’ including short films, deleted scenes almost 30 extended interviews with filmmakers.

ARROW Essentials curates collections based on genre, decades and themes; and ARROW Stories takes a fresh look at the world of film and TV with exclusive documentaries, interviews and video essays diving deeper into the many curated seasons and titles on the platform for a richer and deeper viewing experience.

With a slickly designed and user-friendly interface, and an unparalleled roster of quality content from westerns to giallo to Asian cinema, trailers, Midnight Movies, filmmaker picks and much, much more, ARROW is the place to go for the very best in on-demand entertainment.

Navigating the current film business is more difficult than ever before. Rapidly changing technology and an overcrowded marketplace have led to an industry in which anyone can now make a film, but few can make a living.

Following five years in the life and career of independent filmmaker Justin McConnell (Lifechanger), this documentary explores the struggles of financing, attracting the right talent, working with practical effects and selling the finished product in the hope of turning a profit. Featuring interviews with a range of industry luminaries – including Guillermo del Toro (Crimson Peak), Sid Haig (Spider Baby), Barbara Crampton (Re-Animator), Mick Garris (“The Stand”), Dick Miller (Matinee), Tom Holland (Fright Night) and George A. Romero (The Crazies), alongside a host of others – not only are technical aspects and interpersonal skills discussed but also the emotional stamina and little-known tips needed to survive in the low budget film industry.
A warts-and-all exploration of what it takes to get a film made and released, Clapboard Jungle serves as a survival guide for the modern independent filmmaker and offers a fascinating insight into a side of the industry with which few are likely to be familiar.
Head over to ARROW to start your 30 day free trial.
Subscriptions are available for $4.99 monthly or $49.99 yearly. 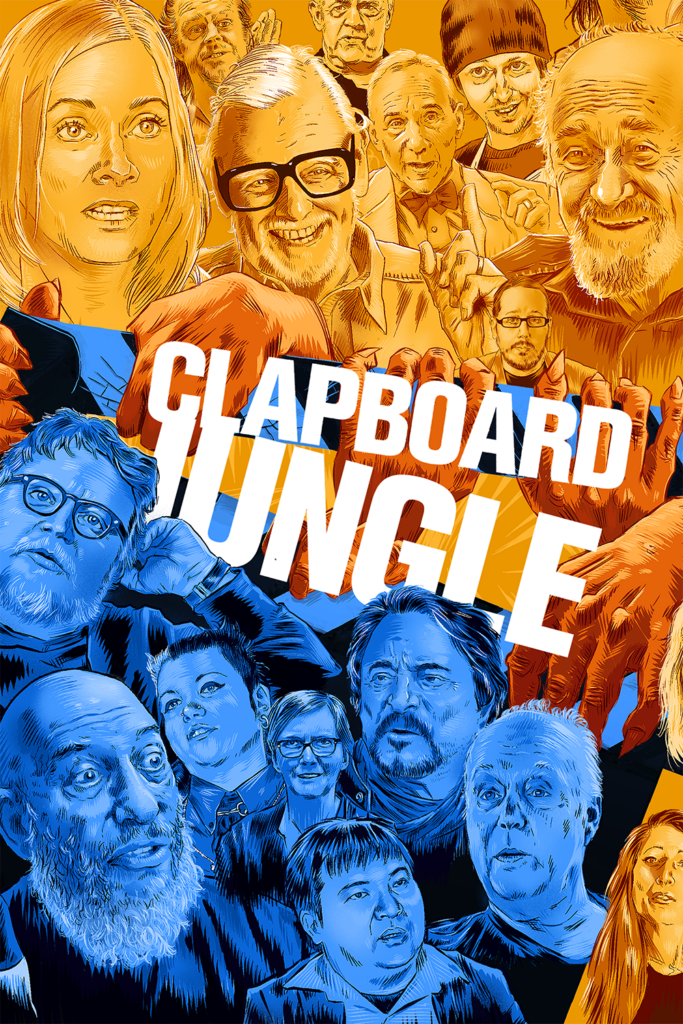 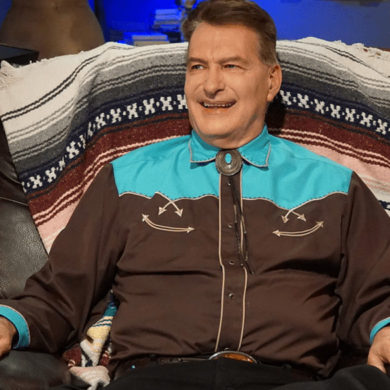