Get Ready to Hip Hop Right Into Death 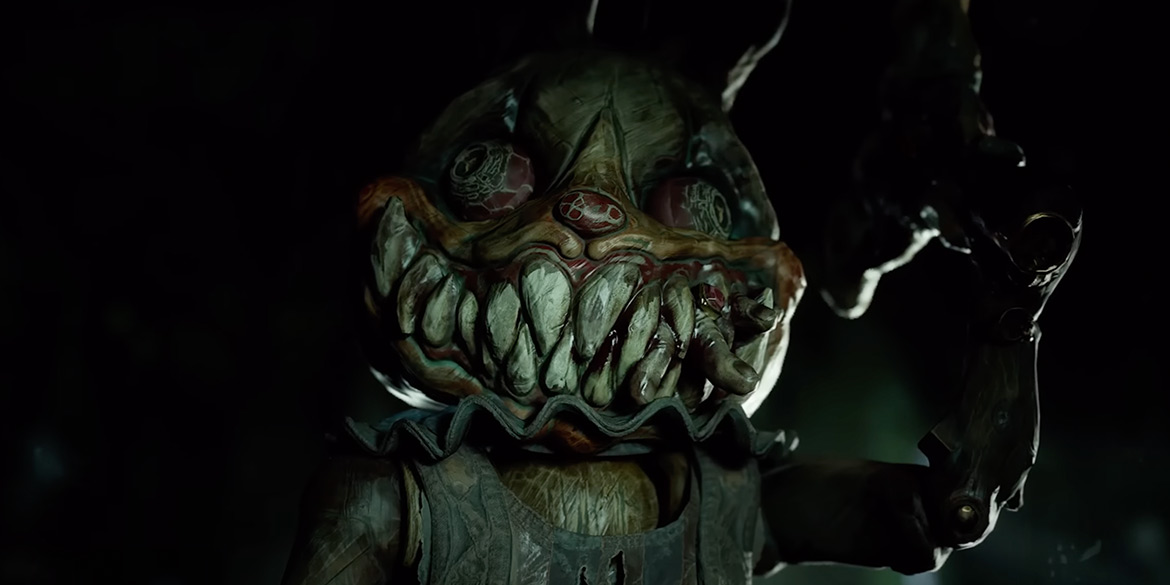 Carnival Hunt is an asymmetric first-person horror game where players have the chance to play as the Carnival Monster or as the Bunnies. Bunnies must work cooperatively to not get caught by the Carnival Monster as you exhaust your wind-up keys. However, winding up teammates will give audio cues to the Monster. Bunnies can also loot keys from the map or be dropped keys from fellow teammates. Players can communicate in-game via positional voice chat to help accomplish their unique objectives that cannot be done alone. Solo players can utilize the server browser to find matches to join.

As the Carnival Monster, players must catch the Bunnies before their charge runs out. By catching the Bunnies, the Monsters are able to recharge themselves to continue the hunt. Each Monster will come equipped with special abilities to fight against Bunny Teams. The Magician will be able to turn invisible and teleport to different rooms using his box. Similarly, Eyeball can be used to verify if Bunny corpses are players trying to hide or one of the generated bodies. However, this action takes valuable time.

Players are able to sign up for the closed Beta tests for Carnival Hunt through their website with updates on their Kickstarter.

Check out the teaser trailer below: 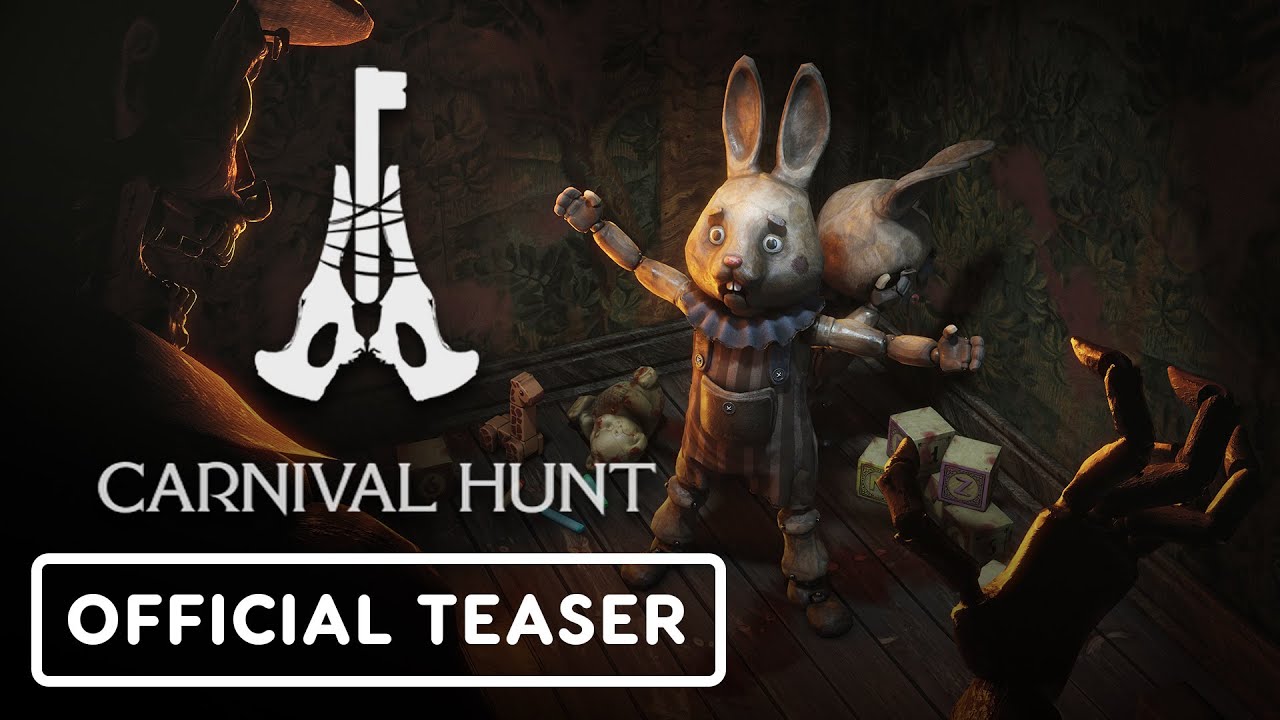