Cinedigm’s Screambox Acquires ‘History of the Occult’ from FilmSharks 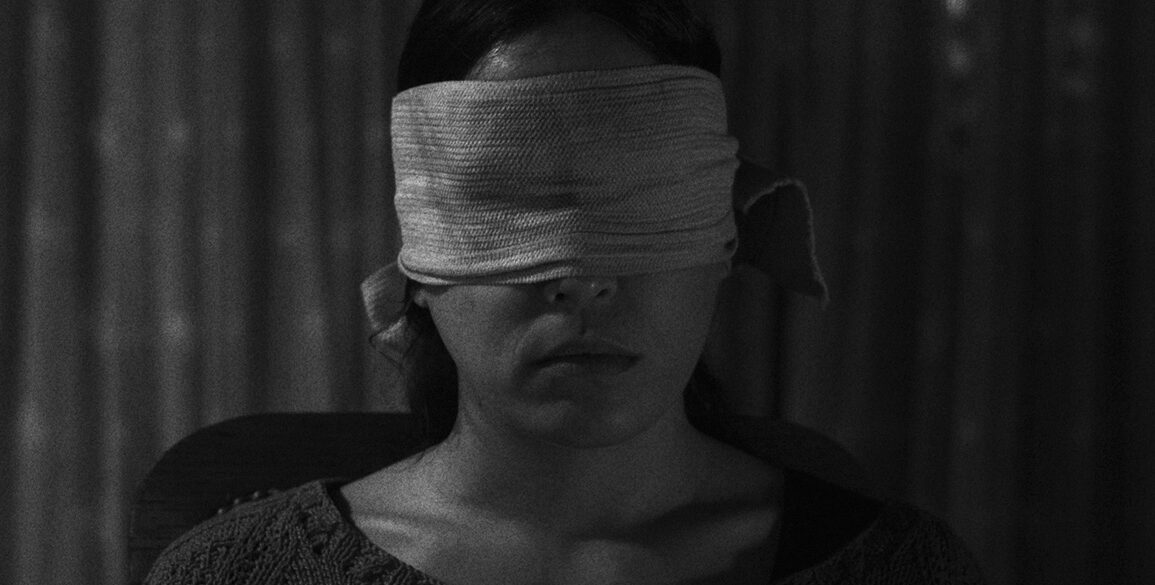 Cinedigm announced today that the Company has acquired all North American rights to one of the most successful Latin horror films of all times, ‘History of the Occult,’ from FilmSharks. The film, which was successfully released across Latin America, Europe and Asia, is now ready to make its debut in the US & Canada this December.

‘History of the Occult’ was notably the highest-rated horror movie of 2021 on Letterboxd’s Year in Review roundup, as rated by Letterboxd users.

The Lovecraftian horror film, which premiered at the Cannes’ Blood Window sidebar and was also an Official Selection at the Mar del Plata & Sitges Film Festivals, has also been picked up internationally by Netflix and HBO MAX. FilmSharks snapped up worldwide and remake rights to the film with a major U.S. genre producer eyeing it for a remake. A throwback in style and setting, Cinedigm plans to release ‘History of the Occult’ exclusively on its horror streaming service SCREAMBOX, which is powered by Bloody Disgusting.

From writer/director Cristian Ponce (creator of the animated series “The Kirlian Frequency”), ‘History of the Occult’ pulls viewers deep into a world of conspiracy and witchcraft. Producers of the nightly show ’60 minutes to Midnight’s have been dutifully planning a riveting final broadcast, but even they could not have predicted what their guest, Adrian Marcato, has in store. As the final frames of the legendary show flicker from televisions across the country, Marcato readies himself to expose a conspiracy that could shake the very foundation of their nationhood; that the government is aligned with a dangerous supernatural coven.

“Mystery, conspiracy and the supernatural, intrigues and excites something in all of us,” said Brad Miska, Managing Director of Bloody Disgusting. “Cristian (Ponce) melds these themes together in such a brilliant way, making History of the Occult the kind of film viewers can’t look away from. We are thrilled to bring this horror film, which ended up as the highest rated horror film of 2021 on Letterboxd, to our SCREAMBOX viewers!”

Says Guido Rud, CEO of FilmSharks, “History of the Occult is not the kind of film you come across every day. The old rule is now more valid than ever: it’s all about the script, and no matter the size of the film, it can immerse you in less than 10 minutes if a great story is told. When we discovered this gem and it became Spain’s #1 most-watched digital film of the year during 2020/2021, we were able to sell this genre-defining film to major studios around the world in 45 territories. We are elated to strike this deal with one of the best genre labels in North America because of their dedication to the horror genre and its fans.”