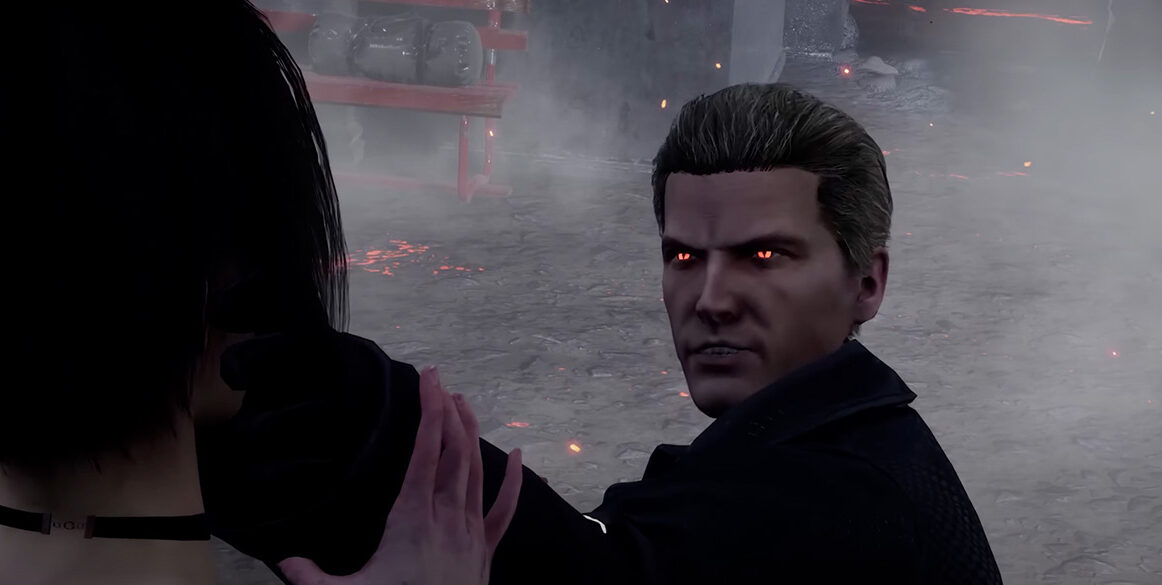 Resident Evil fans may still be feeling the side effects from Netflix’s recent cancellation, but Behaviour Interactive is here for them. Dead By Daylight has just released their newest chapter surrounding the franchise, Resident Evil: Project W.

From new characters, perks, and updates, check out our guide to all things Project W.

A New Villain Enters the Fog

The brilliant and ruthless Albert Wesker joins the Killer catalog. Known in the game as ‘The Mastermind’, Wesker’s powers emerged from his exposure to the Prototype virus. As the virus changed his DNA, the Fog entered his vision.

Special Effect- Uroboros Infection: After a Suvivor is hit and fully infected with the Uroboros, they will obtain the Hindered Status Effect. If a Survivor is hit again by Wesker’s Bound attack, they will be seceptable to being carried.

Superior Anatomy: If a Survivor fast vaults within 8 meters, this perk becomes active. Upon the next vault, your speed will be increased by 30%/35%/40%. Superior Anatomy will deactivate after vaulting and has a 30-second cool-down.

Awakened Awareness: While carrying a Survivor, the Auras of any Survivor in your terror radius (16/18/20 meters) will be shown.

Ada Wong’s survival skills are a test to what a valuable ally can be. While S.T.A.R.S. field medic, Rebecca Chambers brings her expertise and altruism to Survivors in need. Rebecca’s perks will help keep fellow survivors alive even at her own risk.

Wiretap: If the player repairs a Generator for at least 33% completion, Wiretap will activate. After 3 seconds of repairs, activate and install the spy trap (60/70/80 seconds). If a Killer comes within 14 meters of the trap, their aura will be revealed to all Survivors. However, if a Killer damages the Generator, the Wiretap will be destroyed.

Reactive Healing: If injured, and another Survivor in a 32 meter radius around you loses a health state, the Reactive Healing perk activates. The perk will increase your healing progression by 40%/45%/50%.

Low Profile: If you are the last Survivor, your Scratch Marks, Grunts, and Blood trails will be temporary invisible for 70/80/90 seconds.

Better Than New: After healing a Survivor, that Survivor will gain an Action Speed boost ( 12%/14%/16%) for Healing, unlocking chests, and Blessing and Cleansing Totems. The Survivor will keep this bonus until they lose a health state.

Reassurance: While in a 6 meter radius to a hooked Survivor, pause their struggle progression by 20/25/30 seconds. If the Survivor has entered the Struggle Phase, this perk will pause those skill checks. However, the Reassurance perk can only activate once per Survivor per hook.

Hyperfocus: If the Survivor hits a Great Skill Check while repairing or healing, they will gain one token, up to six. Each time you collect a token, it increases the chance for Skill Checks by 4%,  increases the cursor speed by 4%, and the bonus profression by 10%/20%/30% of the base value. If the player hits a Normal Skill Check, fails a Check, or stops the action, they will lose all tokens.

The Raccoon City Police Department will be split into two maps: The East Wing and the West Wing. Although fans praised the accuracy of the DLC map, Survivors and Killers found the map difficult to play due to the sheer size of it.

Previously the largest map in the game, the East and West Wings will still resemble the original map with a few modifications. Each of the new maps will feature a different arrangement of rooms, widened corridors, new entrances, and the removal of the library’s second floor.

In addition to the map changes and character introductions, new Legendary Cosmetics are now available with Project W. Check out the options below:

Check out the trailer for Dead By Daylight’s Resident Evil: Project W below: 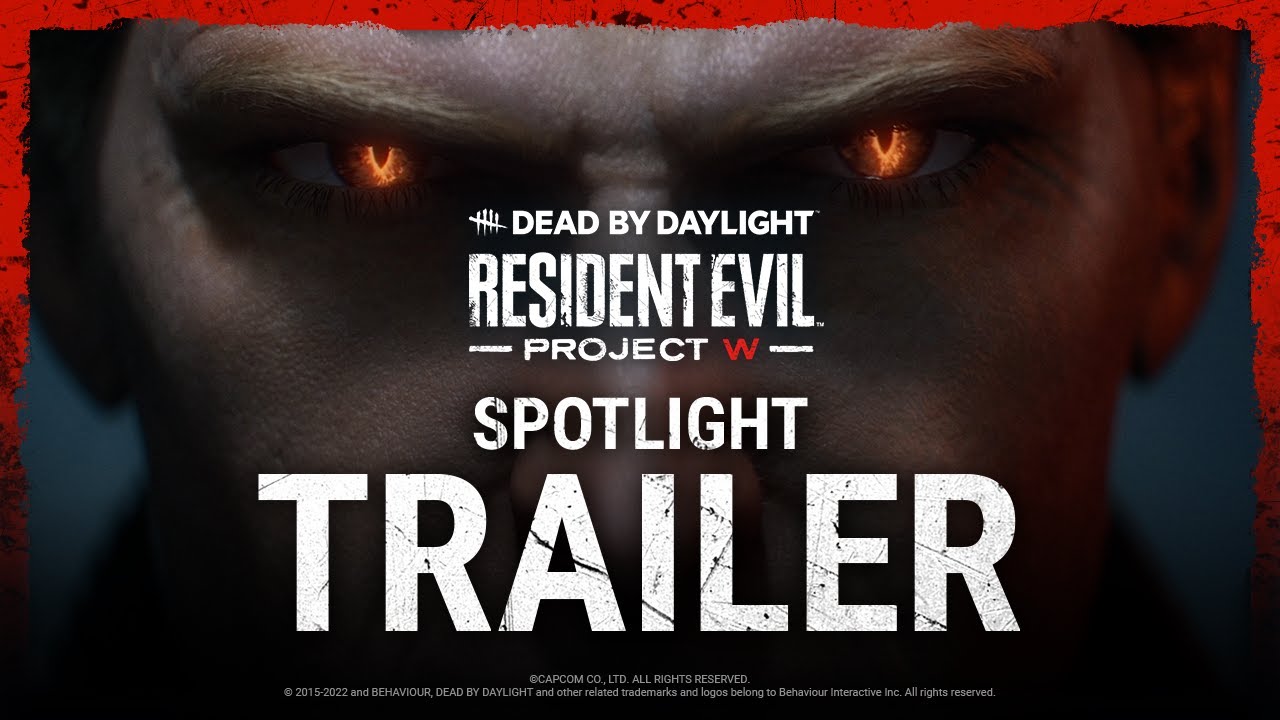