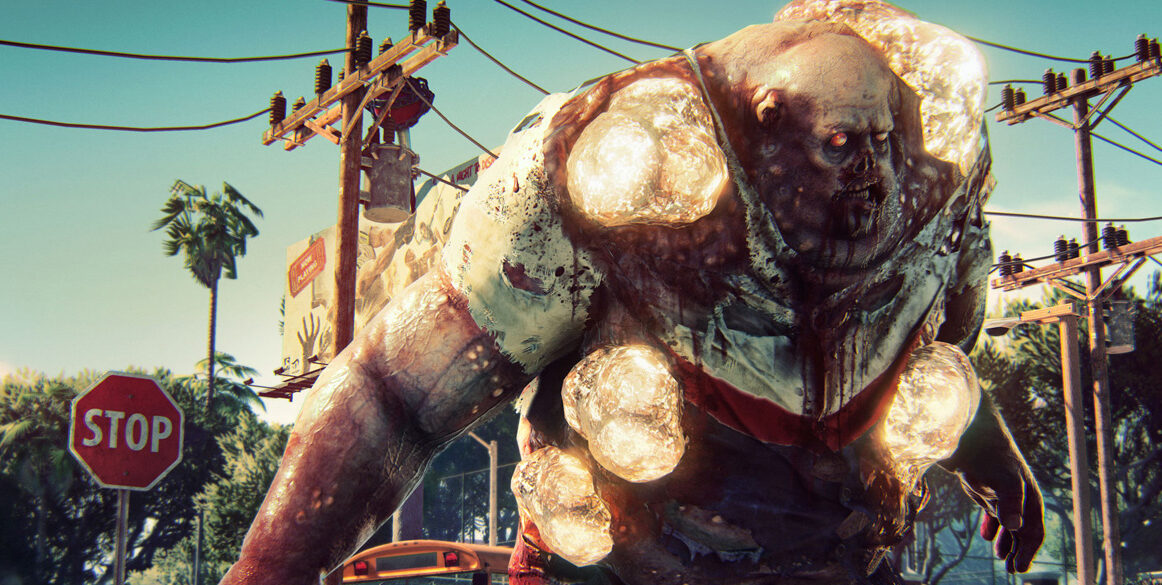 It’s been eight years since the first trailer, and Dead Island 2 just got its second with a release date.

During Opening Night Live, Deep Silver dropped the new trailer with gameplay. We are introduced to Jacob, one of the six playable characters, as he hacks his way through Los Angeles. Or as they say in the trailer “Hell-A.”

Dead Island 2 will keep playing on the ‘paradise gone to hell’ vibes in the City of Angels. After LA has been overrun, and the military has retreated, the city is under quarantine. Your player is infected but immune. Soon, you begin to experience strange, powerful changes. In order to escape Hell-A, you have to embrace the slayer and zombie within. 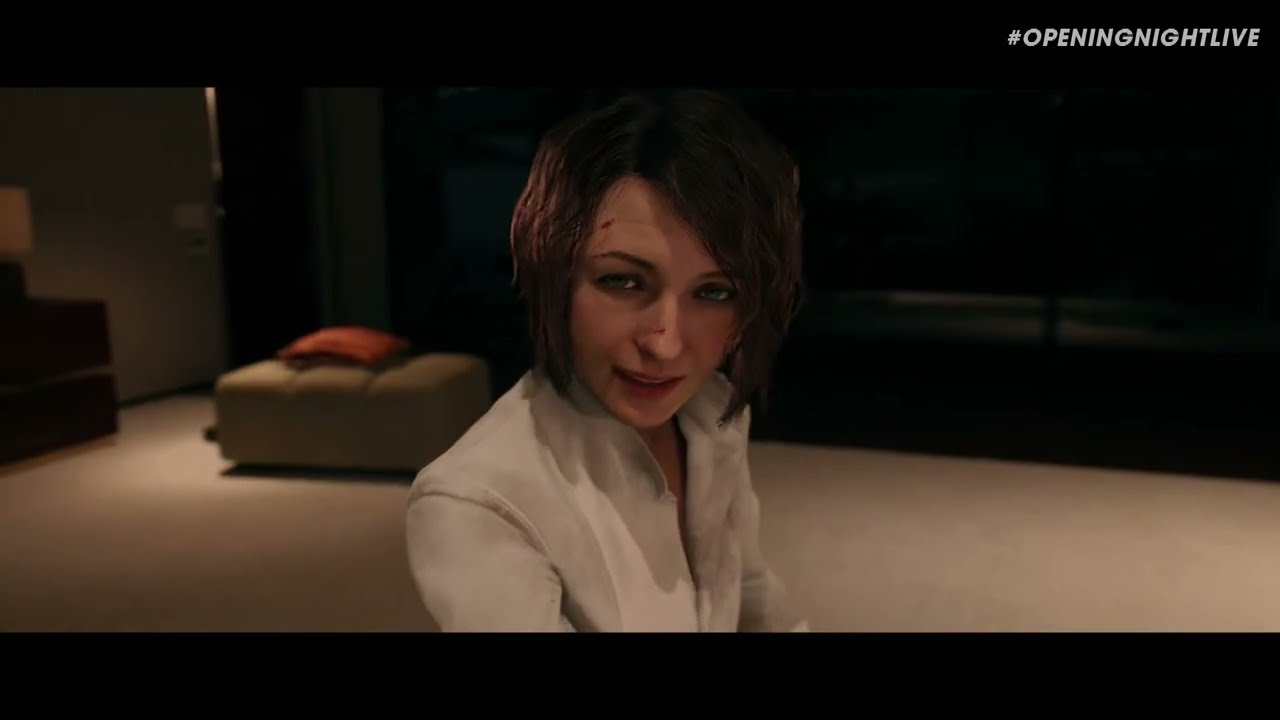 A second trailer focused on gameplay was released by developer Dambuster Studios online, displaying its bloody and brutal combat in all of its glory. In the trailer, fans can get a better look at the visceral combat of the game.

In the development of their gore tech, they created FLESH (Fully Locational Evisceration System for Humanoids). Viewers also got a deeper look into the plethora of weapons available. The arsenal of upgradeable weapons and skill card system will allow for a greater customizable play experience. Set against the vibrant, iconographic backdrops of LA, players will become fully immersed in Hell-A.

Check out the gameplay trailer below: 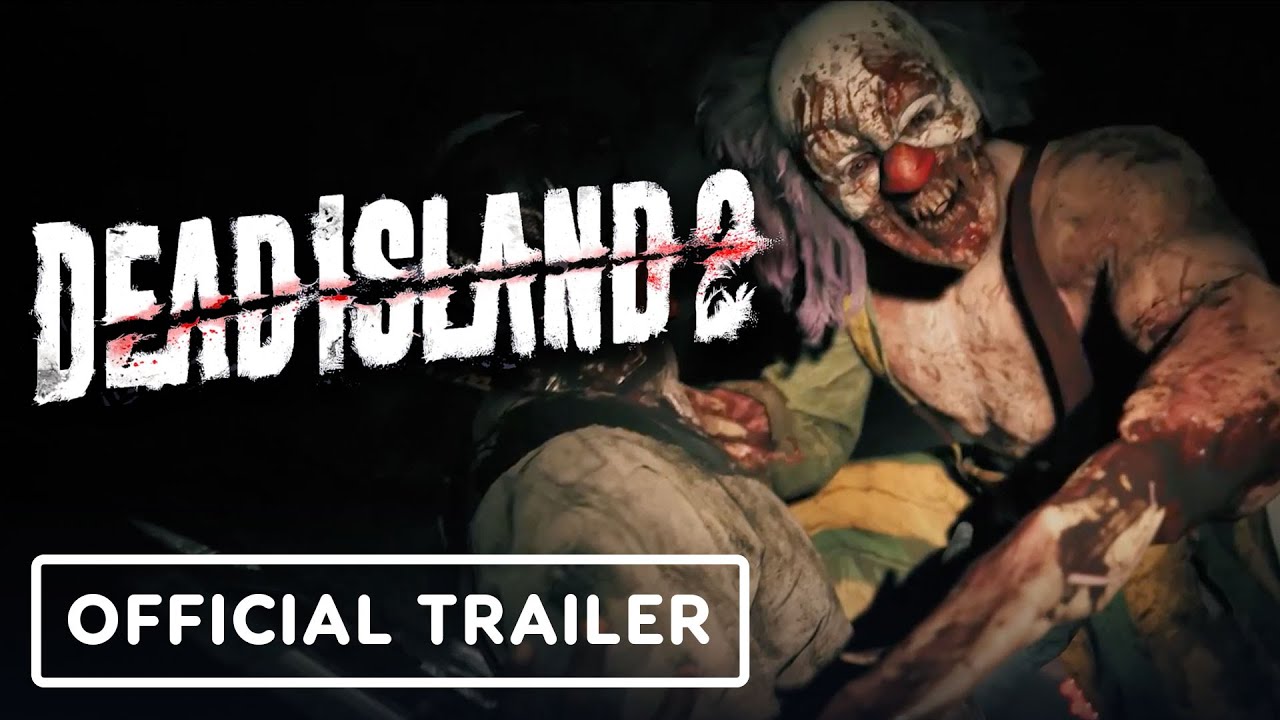