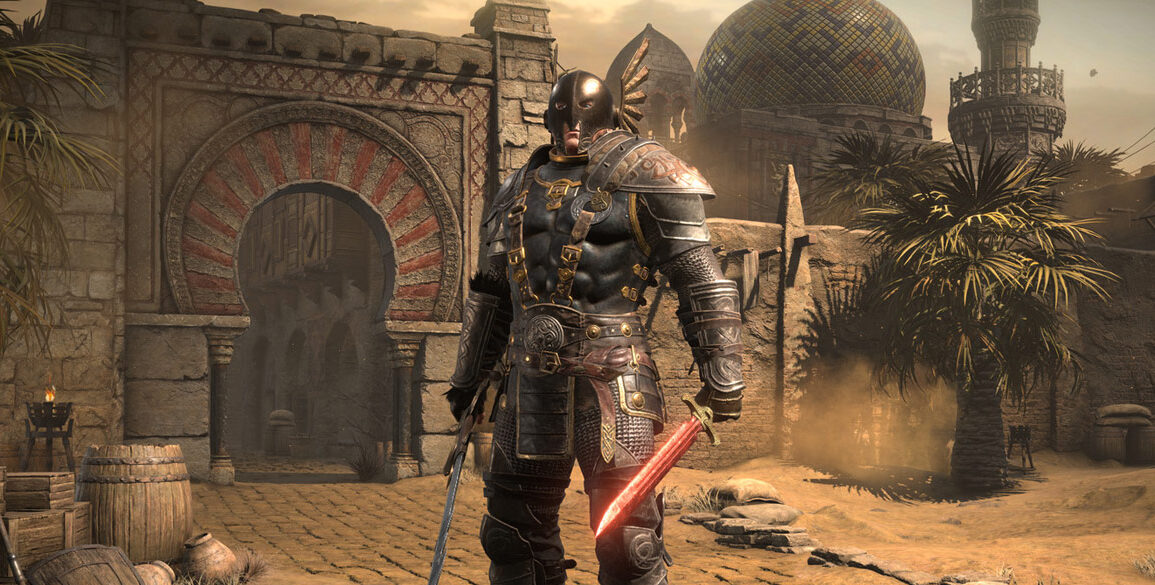 ‘Diablo II: Resurrected’ the remaster of a classic game was shown during Xbox’s showcase at E3. Originally announced at BlizzConline earlier this year, the remaster of ‘Diablo II’ finally got a release date during E3. The action RPG originally launched in 2000 to industry wide acclaim. Often referred to as the best title in the franchise, a remaster has been long overdue.

The HD remaster will get a boost to 4k visuals and 60 FPS while adding in cross-progression across all platforms. Boasting eight player co-op and increased visuals, the differences between the original and remaster are staggering. A single player alpha ran back in April with the multiplayer beta coming this August. Quality of life improvements will help bring the twenty one year old game into the modern era.

‘Diablo II: Resurrected’ is set to launch September 23rd on Nintendo Switch, Playstation 4, Playstation 5, PC, Xbox One, and Xbox Series X/S. Players that preorder the game will get access to the multiplayer beta in August. Checkout the rest of our E3 coverage as we continue to breakdown all the biggest announcements. 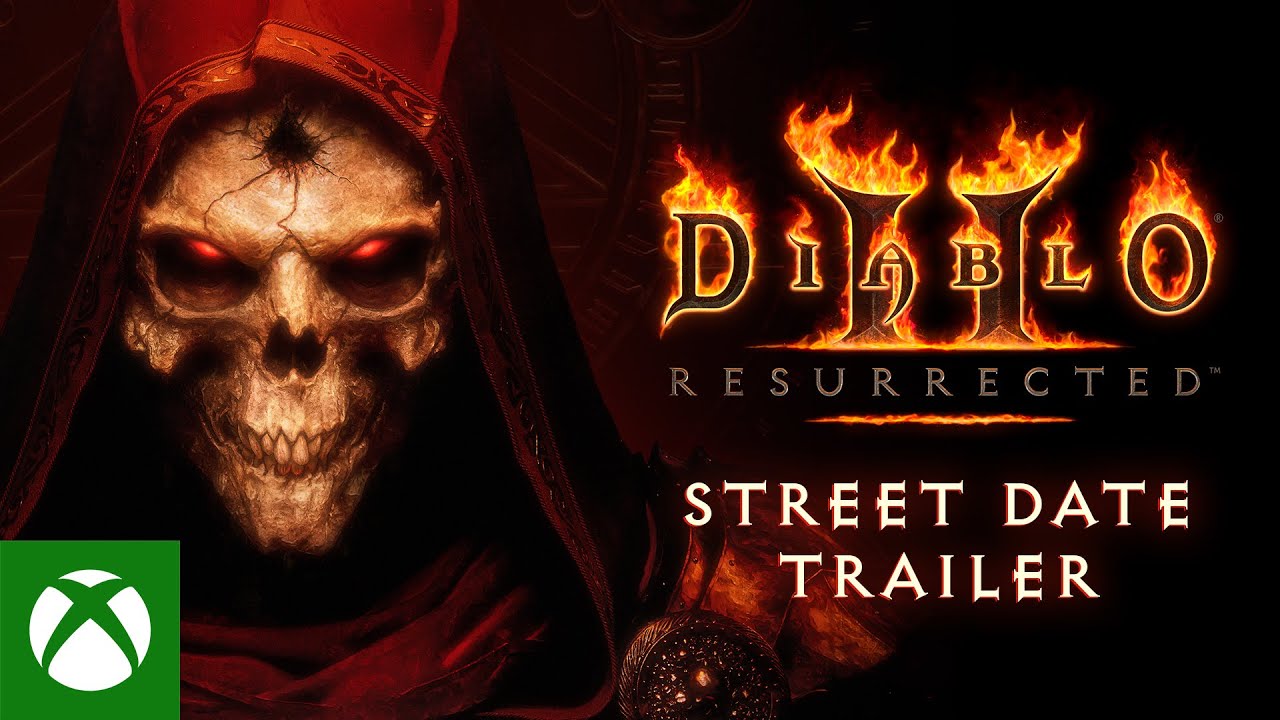