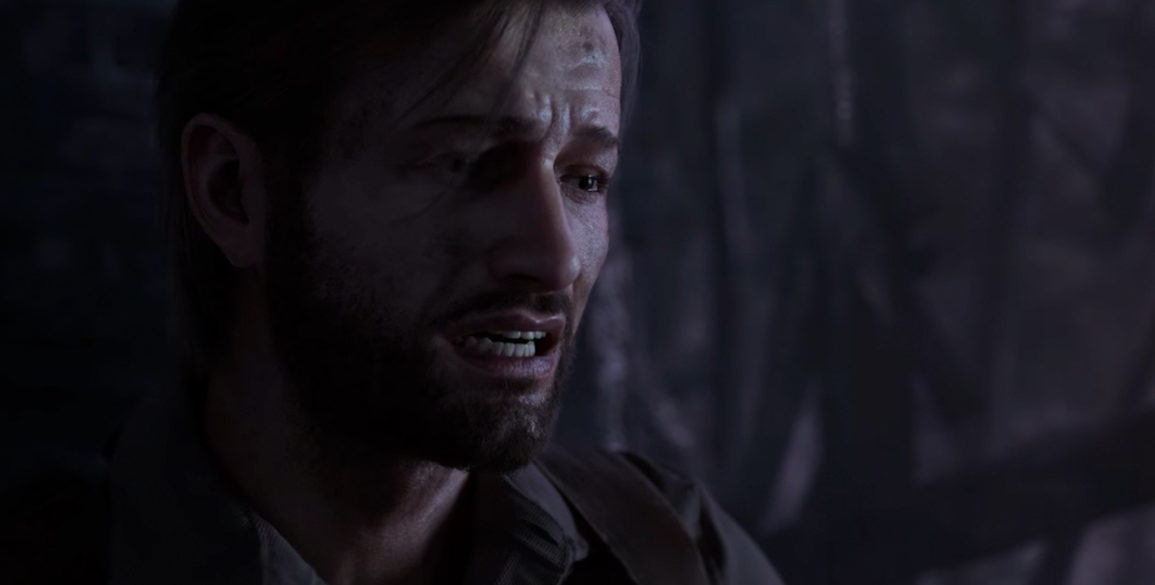 Bethesda released an announcement trailer for THE EVIL WITHIN 2 adding to an already impressive display at E3 2017. The studio teased several new releases including Wolfenstein II: The New Colossus, Dishonored: Death of the Outsider, Fallout 4 VR, Doom VR, and Skyrim for the Nintendo Switch.

THE EVIL WITHIN 2 is the follow up to the psychological survival horror video game from Resident Evil creator Shinji Mikami. The announcement trailer was a total mindf*ck. It focuses on Detective Sebastian Castellanos as he falls deeper and deeper into a world of darkness and insanity. Dream like states from one nightmare to the next dripping in thick white and black substances. Detective Castellanos is on a quest to save his daughter – but terrifying visions show her burning alive surrounded by evil. Other than that key detail not much is really known about the plot.

What we do know is that THE EVIL WITHIN 2 is getting released on Friday, October 13, 2017 on Playstation 4, Xbox One, and PC. Check out the announcement trailer below! 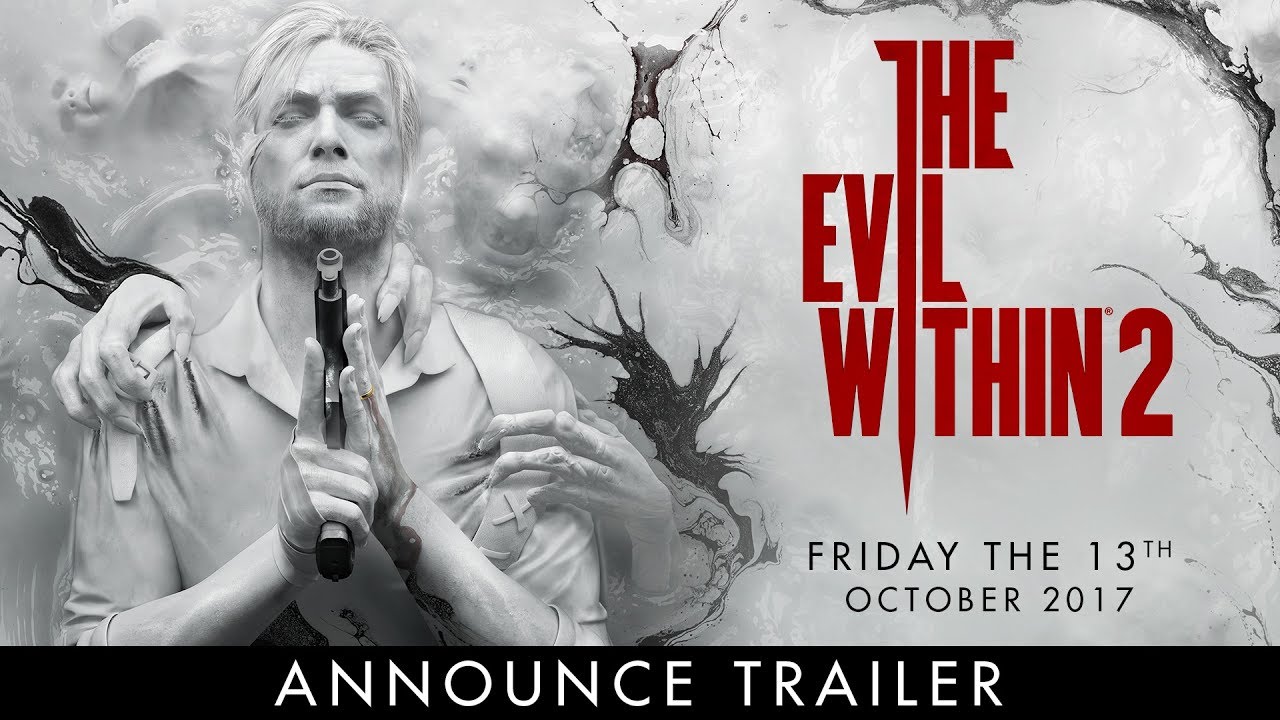 The story details for the sequel are still largely under wraps, but it is known that Detective Castellanos is on a quest to save his daughter. According Bethesda’s official description, players will be forced to “enter a world filled with nightmares and discover the dark origins of a once-idyllic town to bring her back.” But there’s no guarantee that Castellanos will emerge from the darkness with his daughter, his sanity, or even his life.

The Evil Within 2 is getting a worldwide release for Playstation 4, Xbox One, and PC on Friday, October 13th. Somehow, that seems like the perfect day for a horror title to drop. Are you excited to return to the world of The Evil Within?