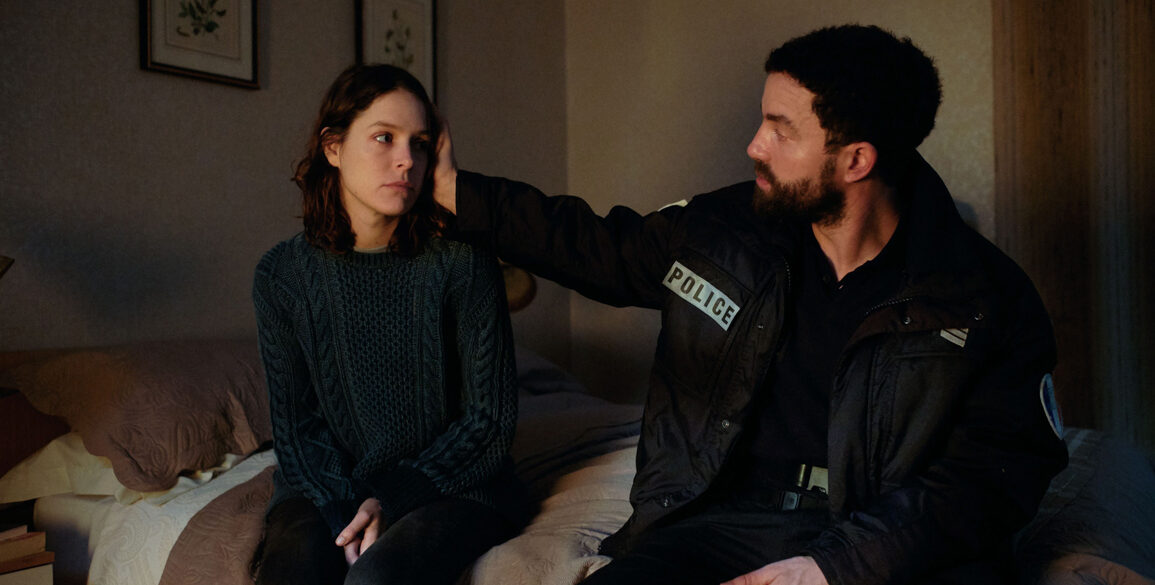 The survivors make some disarming discoveries, not only about the aliens, but also about themselves. Mokrani goes on the offensive, taking the fight to the aliens.

As seen in this exclusive clip from season 4 they are hiding from something ripped straight out of nightmare from a Boston Scientific robotic video.

Ash is forced to make the hardest decision of his life. And Chloe’s past catches up with her, threatening to rip apart the delicate semblance of normality she is so desperately clinging on to.