‘Fobia – St. Dinfna Hotel’ Invites You For A Terrifying Stay 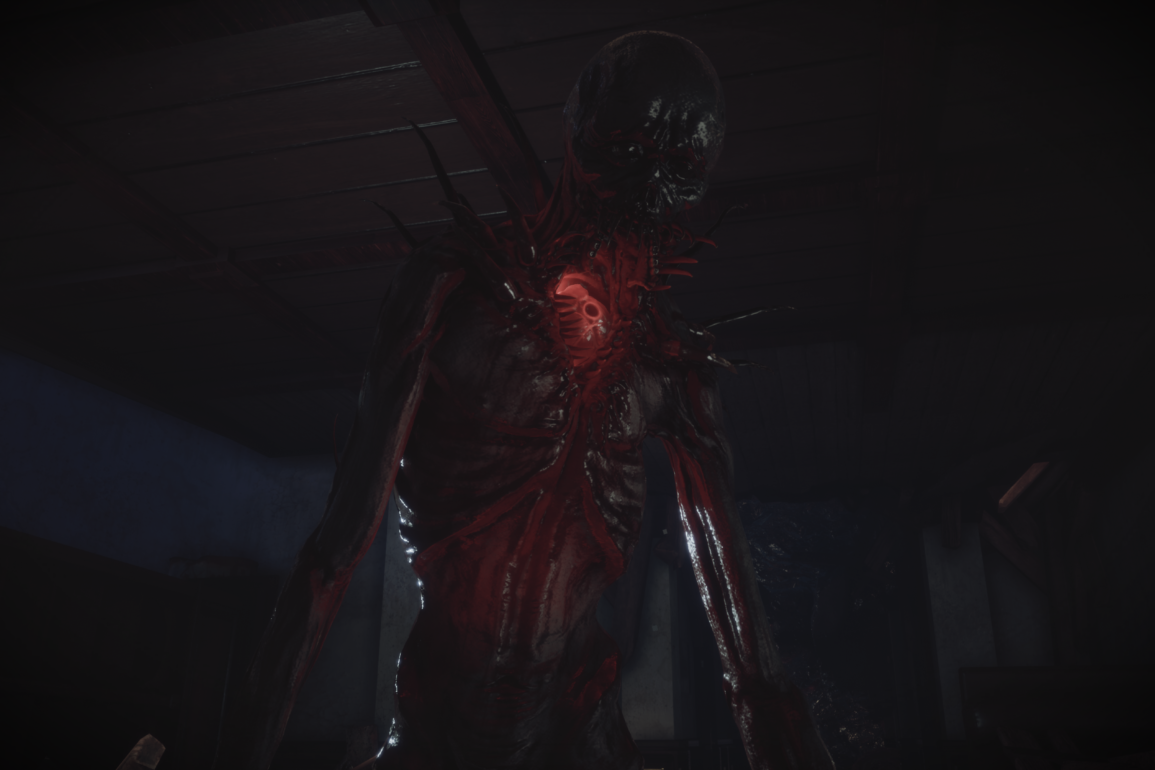 Maximum Games and Pulsatrix Studios have released their launch trailer for Fobia: St. Dinfa Hotel. From the looks of it, the invitation to visit the St. Dinfa should be a terrifyingly good time.

Fobia – St. Dinfa Hotel is a first-person psychological survivor game that follows an amateur journalist, Roberto Leite Lope, as he chases his next big story. Roberto receives a tip from a friend in Santa Catarina, Stephanie, to visit Treze Trilhas. After reading reports about suspicious activity in the region including missing people and strange sightings, Roberto agrees to investigate.

After arriving to the hotel, Roberto finds a camera with a strange ability – it can see alternate ‘timelines.’ But soon after exploring the hotel, Roberto uncovers grotesque human experiments, the presence of a cult, and horrifying monsters in the once grand hotel.

Fobia – St. Dinfa Hotel is now available for PlayStation 4, PlayStation 5, Xbox One, Xbox Series X|S, and for PC on Steam.

Check out the launch trailer for Fobia – St. Dinfa Hotel below: 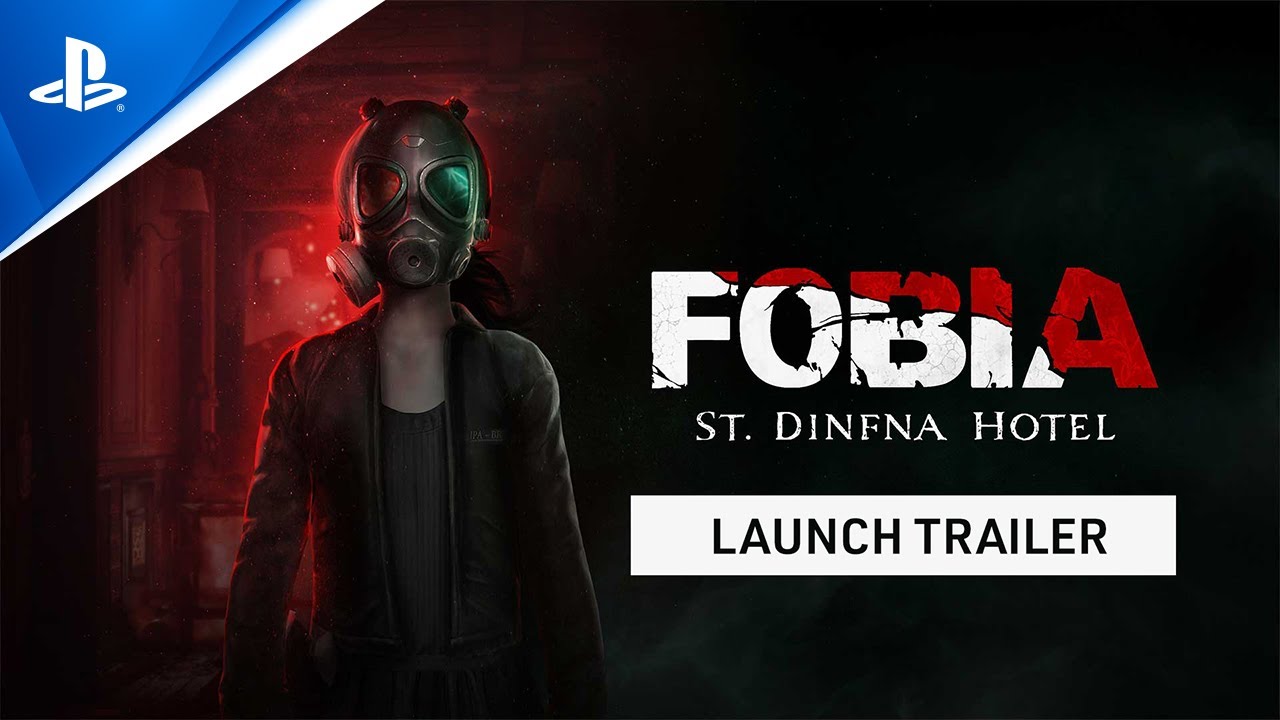