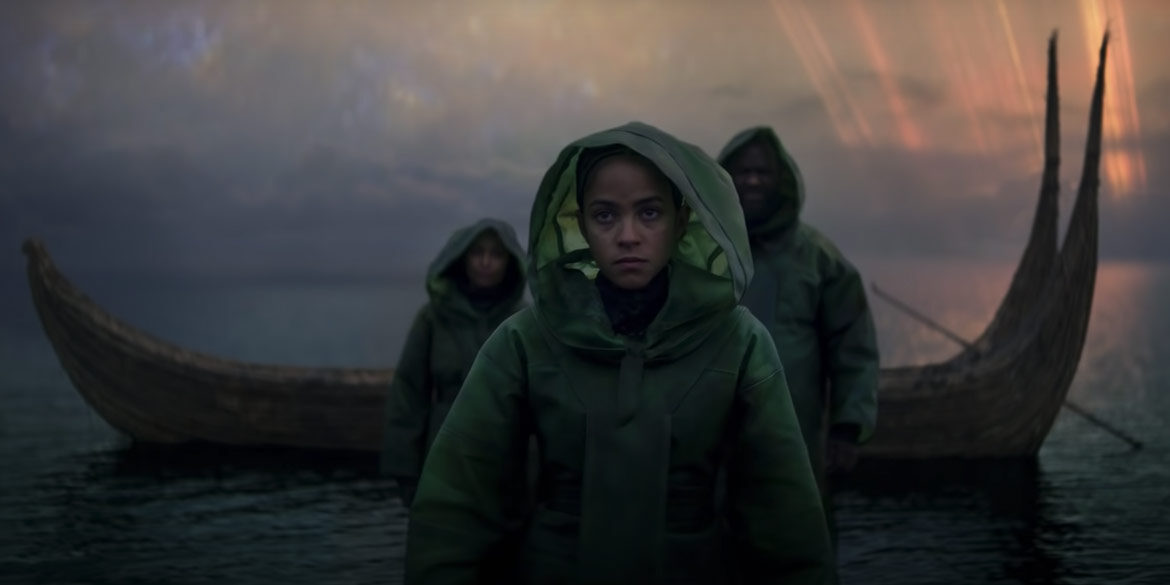 With the recent release of the trailer for Apple TV+ series ‘Invasion’ it jarred our memory that another sci-fi series is also set to hit the streaming platform this year, ‘Foundation.’

The future begins in 2021. Based on the award-winning novels by Isaac Asimov, ‘Foundation‘ chronicles a band of exiles on their monumental journey to save humanity and rebuild civilization amid the fall of the Galactic Empire.

No exact release date has been given by Apple TV+ for ‘Foundation’ but we do know it is still slated for 2021. I would expected a late Summer or early Fall release.