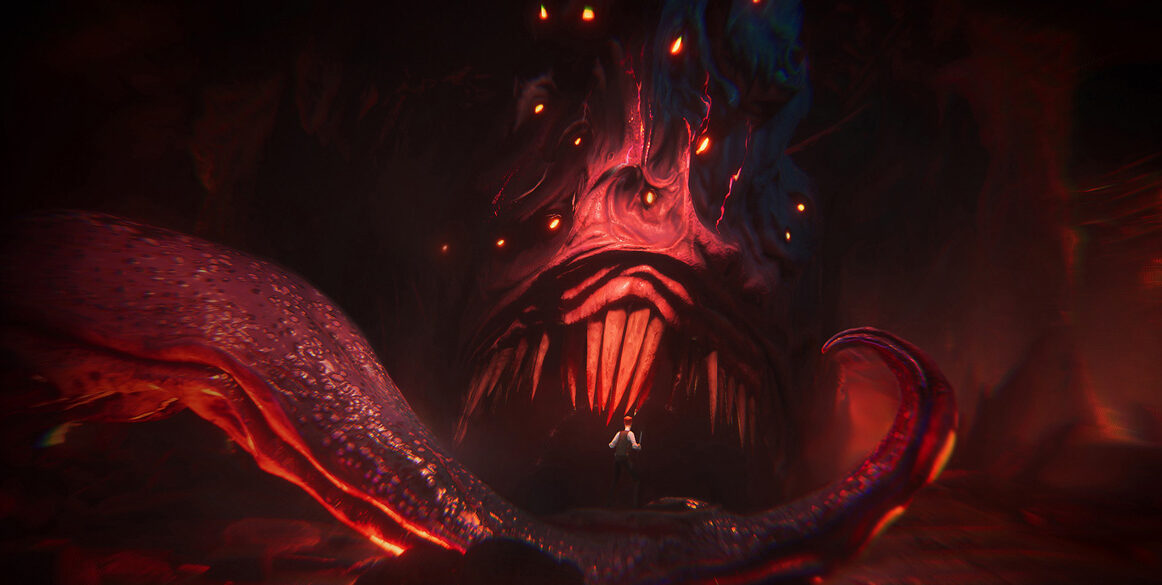 Just two months ago, Xbox made the announcement that ‘The Last Case of Benedict Fox’ was coming to their platform. The game’s developer, Plot Twist Games, announced at that time that the game would be released in the spring of 2023.

“Descend into a limbo of decaying memories as Benedict Fox, a self-proclaimed detective bound to his demon companion. Use that bond to explore the minds of the recently deceased in search for clues as you uncover the mysteries of an old mansion where a couple was murdered and their child has gone missing. Treat yourself to a dark intrigue full of secret organizations, forbidden rituals, and cold-blooded crimes in a hand-crafted adventure brought to life through a fascinating Burton-esque art style.”

They showed the following announcement trailer. 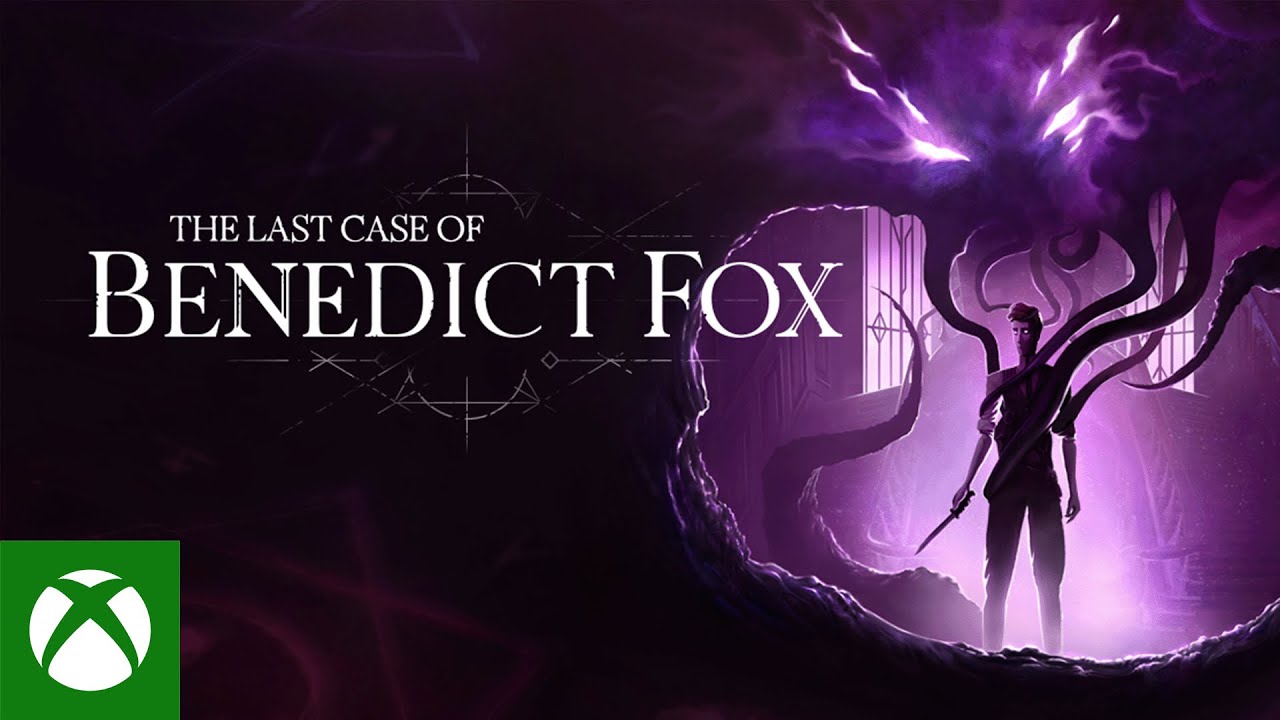 Fast forward to today at Gamescom, audiences were further treated with more information in a brand new trailer. This trailer is a full three-minute trailer detailing exactly what the gameplay looks like. Even though we’re still at least 8 months away from a release, we received more information about the game as well.

“Join Plot Twist’s creative director Bartłomiej “Bartek” Lesiakowski for a deep dive look at gameplay from The Last Case of Benedict Fox, including learning about your mission and how you’ll go about solving the game’s mystery, a look at enemies, meet the Tattooist and get a peek at skills, and more from this upcoming Lovecraftian Metroidvania game. The Last Case of Benedict Fox is coming in 2023 to PC, Xbox Game Pass, and Xbox Series X/S.”

Here is the gameplay trailer: 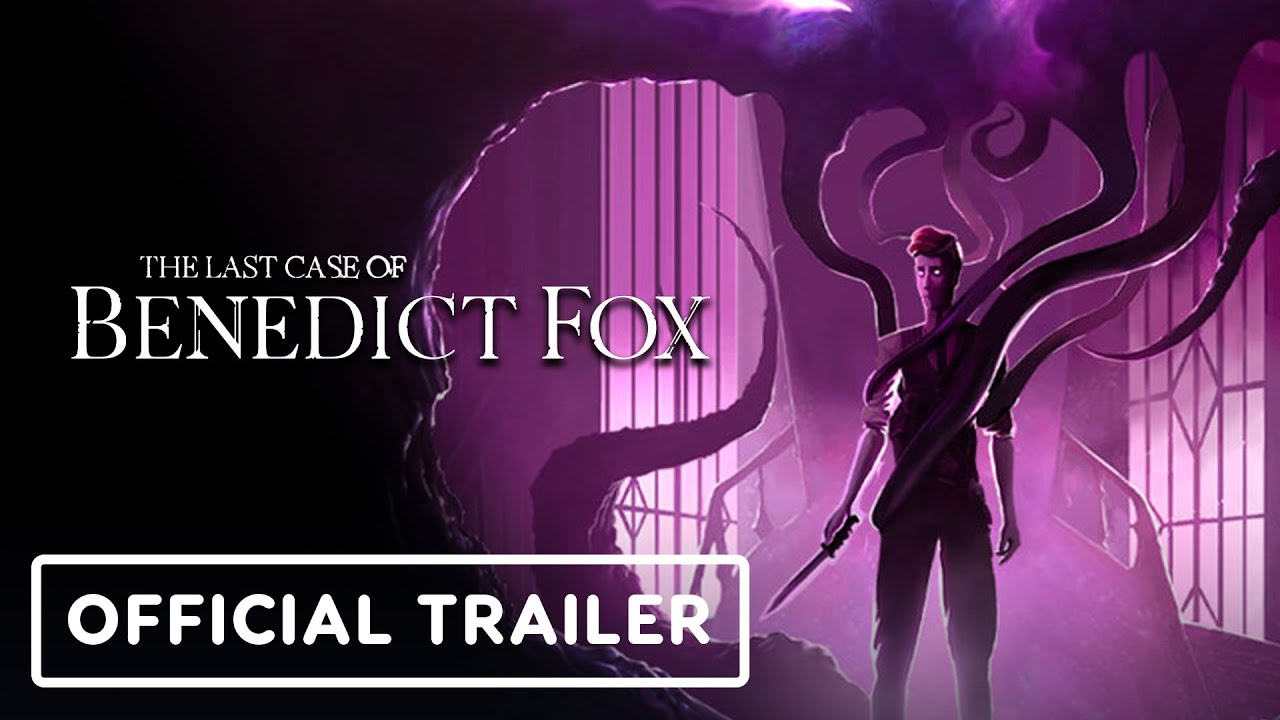