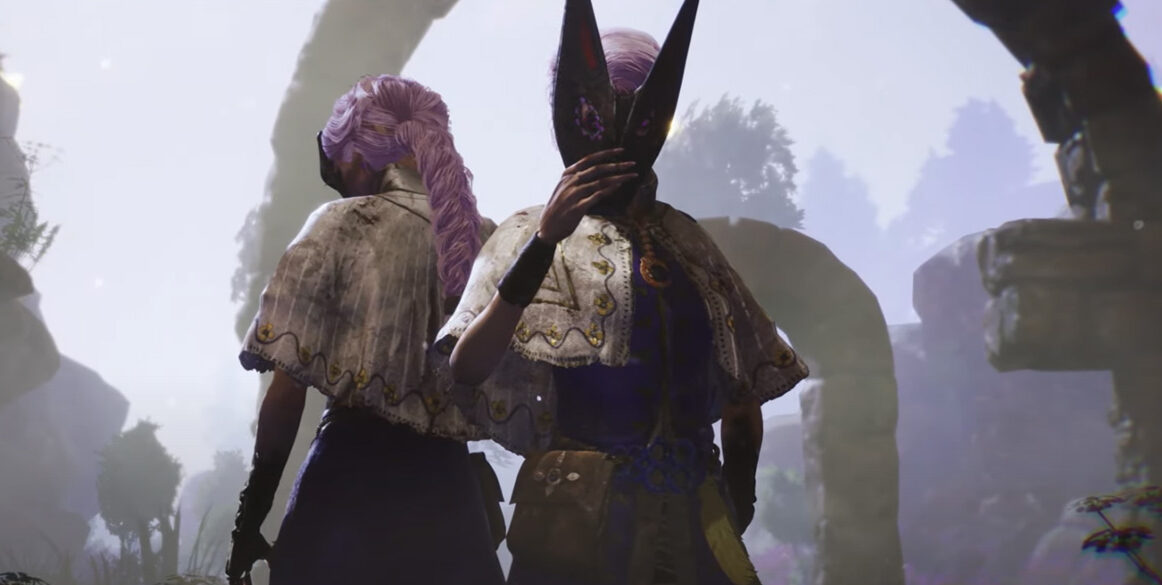 Announced during Gamescom’s Opening Night Live, Blacktail is a first-person action-adventure game from The Parasight and Focus Entertainment. In Blacktail, you get to decide the fate of the Baba Yaga.

Players will assume the role of Yaga, a sixteen-year-old girl accused of witchcraft, and exiled from her Slavic settlement. But Yaga soon begins to experience a living nightmare – her memories return as nightmares. Yaga must hunt down the walking spirits in hopes of unraveling her own mystery.

The trailer showed off gameplay including a look into their combat system and dark storytelling set in their vibrant fairy-like world. Players will be able to utilize a variety of items to help in combat including a bow, gauntlet, and witchcraft. During the game, players will craft their own arrows, make potions, and gather resources to survive the nightmare turned reality. But players will not be alone. A mysterious voice leads Yaga on her journey, as well as help from Black Cat.

On Blacktail’s site, they state that the game will offer “15+ hours of gameplay.” Although this may not seem like a lot of hours, players will be able to replay the game over and over due to the morality system. Depending on the story-defining choices you make, this will impact your skills. Said skills can be upgraded through collecting entries from the ancient Grimoire and brewing elixirs in your cauldron. As you progress through the game, you will choose alliances and beliefs and decide the fate of the land.

Will you choose to be the guardian of the woods or the nightmare that haunts it?

Blacktail will release this winter on PS5, Xbox Series X/S, and for PC on Steam.

Check out the trailer for Blacktail below: 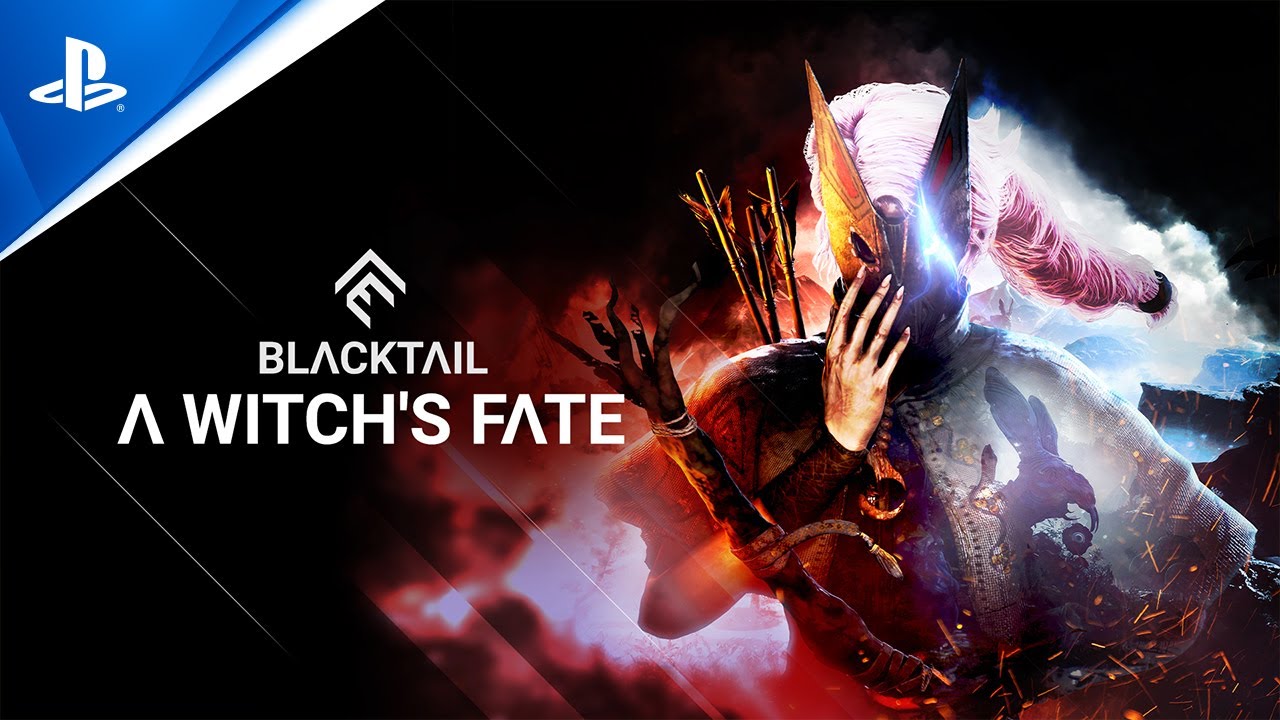