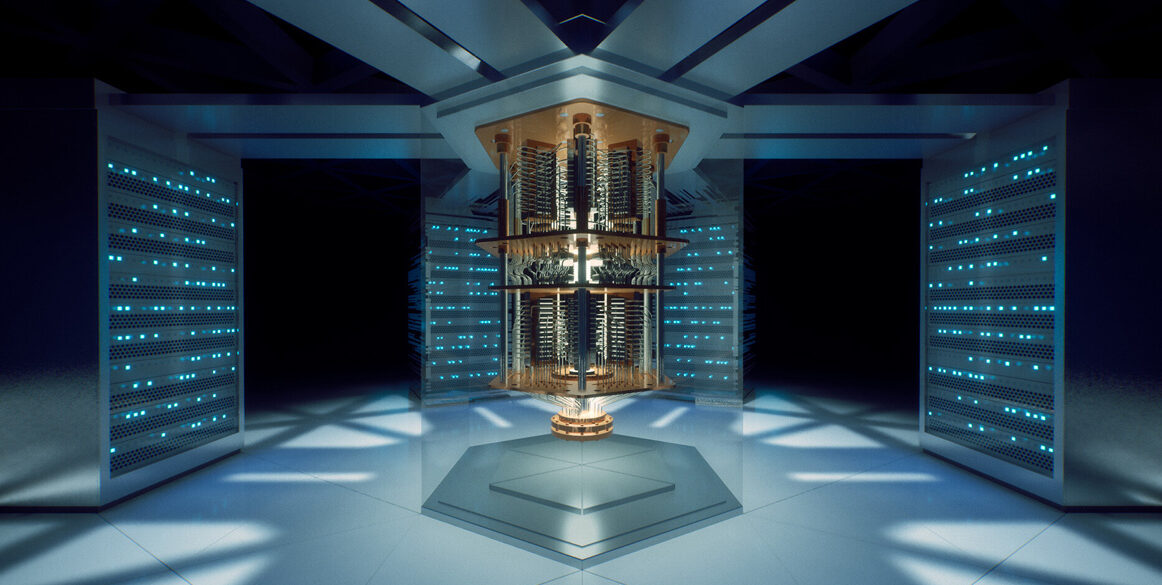 It’s already day two of the four-day event that is Gamescom in Cologne, Germany. Today we were treated to a new announcement trailer for a game simply titled ‘The Gap.’ The game was one of many featured on the Future Games Show stream.

‘The Gap’ tells the difficult story of one man’s struggle to find a cure for his family’s illness through the exploration of parallel realities which include memories dear to his heart, forcing him to dive deeper into his psyche.

Joshua Hayes is a neuroscientist, whose family is affected by a rare genetic disorder that slowly eats away at one’s personality, ability and sanity. The struggle and fight of the family is witnessed through the lens of memories of their highest and lowest moments. While exploring the raw, minimalist spaces, he comes across items that act as gateways to his past.

Taking part in an experimental neuroscientific program, led by a biotech giant – Neuraxis, Joshua finds himself entangled in corporate intrigue. In hopes of untangling the web of memories, he’ll need to face a distressing question – can he really trust himself?

If you’re intrigued, check out the announcement trailer below. 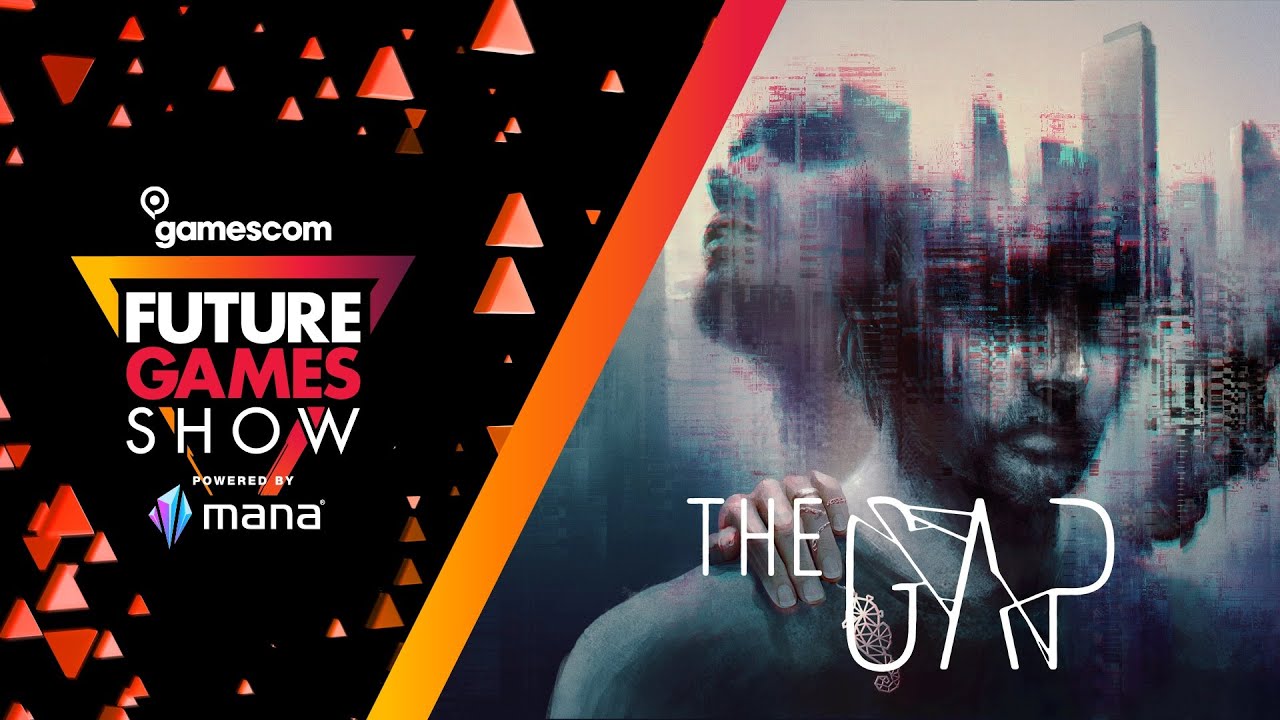