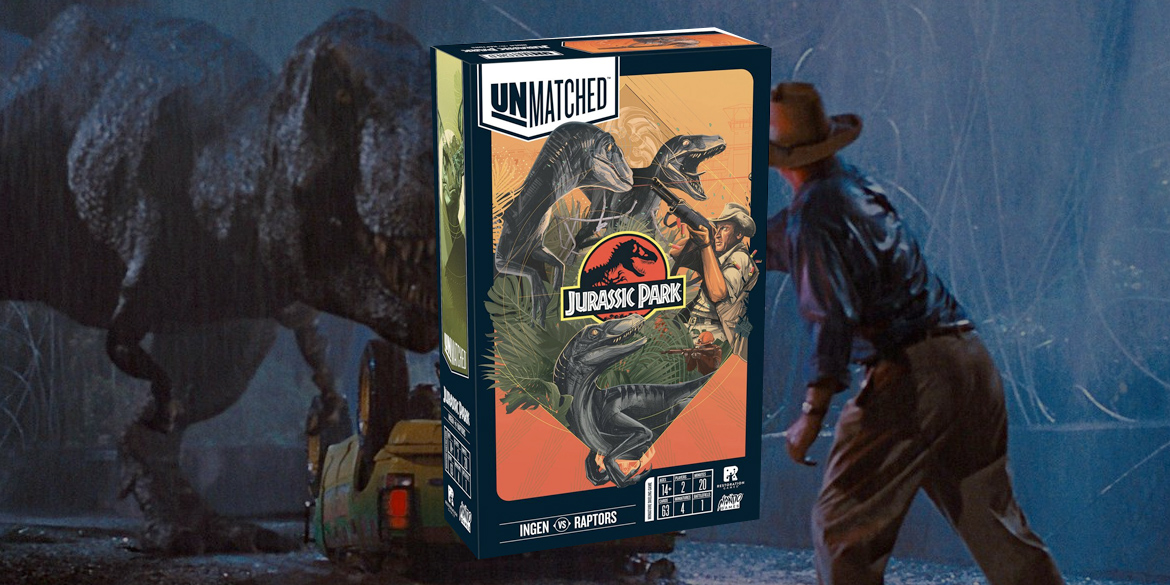 Credit: Mondo Games
Share
Mondo Games and Restoration Games have announced the next license to appear in their head-to-head skirmish game system Unmatched. Fans of Jurassic Park will be thrilled to learn that the pair of two-player sets and a solo-hero pack are on the way, leading with Unmatched: InGen vs. Raptors in late 2019.
Sattler vs. T Rex and Dr. Alan Grant’s solo expansion will expand the line in 2020, allowing players to pit even more of their favorite heroes in combat against iconic dinosaurs from the 1993 film. As with all Unmatched sets, the power to mix and match heroes and maps to create a customized play experience is not only possible but encouraged.
Marketing Manager at Mondo Games Jayme Boucher explains:
“Today’s gamers have options. Not only do we have thousands of titles to choose from, but we have choices that are impeccably designed. Modern games provide quality experiences that blur the lines of art and entertainment. To that end, our goal wasn’t simply to make ‘a Jurassic Park game’. Our goal was to make a Jurassic Park game unlike any other available. Teaming up with Restoration Games has allowed us to do that, and we’re incredibly proud of how it turned out.” 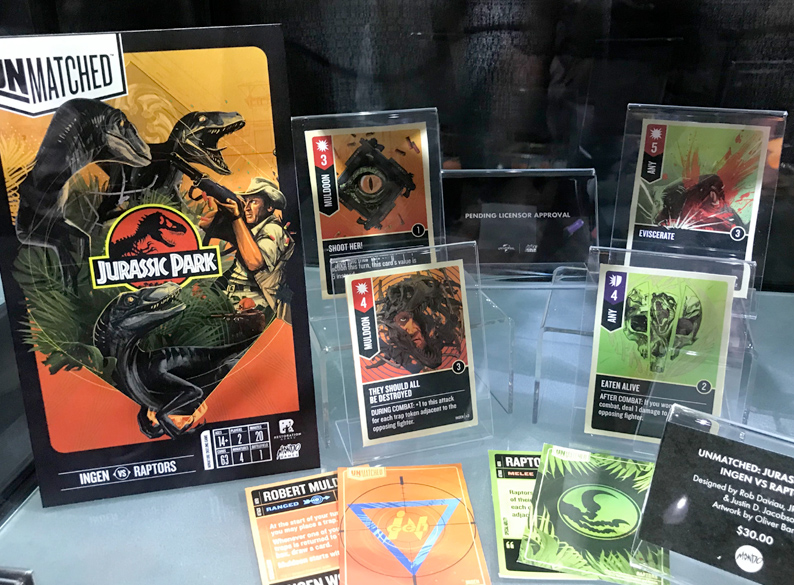 Each character deck has been engineered to represent the personality and characteristics of its on-screen counterpart, and no two heroes (or dinosaurs) battle the same way. Additionally, the unique maps featured on the game boards allow players to designate specific terrain to either replicate scenes from the film or direct their own.
“We teamed up with Mondo Games to bring exciting characters and settings to the battlefield in Unmatched, and they came through in epic fashion with Jurassic Park.” Explains Restoration Games President Justin D. Jacobson. “It is a thrill to get to work with one of the world’s premier licenses. Bringing these truly unique fighters into Unmatched — from massive dinosaurs to brilliant scientists — really shows the system’s strength, with each deck capturing their combat style. It only took 65 million years, but the Jurassic Park skirmish game you’ve been waiting for is finally here!”

All three Jurassic Park sets continue to push the boundaries of art in modern games by featuring illustrations from Oliver Barrett, who also worked on Unmatched: Battle of Legends, Vol 1., Robin Hood vs. Bigfoot, and Bruce Lee. All three are all debuting at Gen Con this year. These Jurassic Unmatched releases will replace the previously announced Jurassic Park: The Chaos Gene game which is no longer in development. 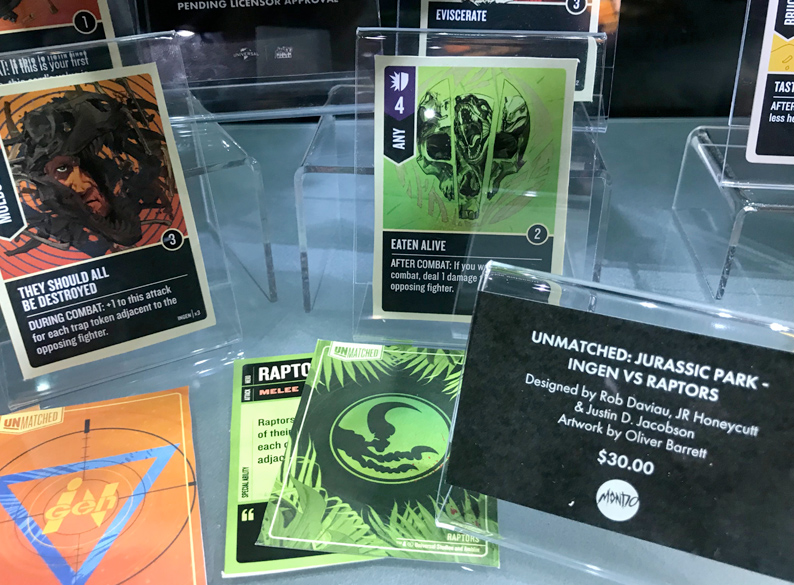 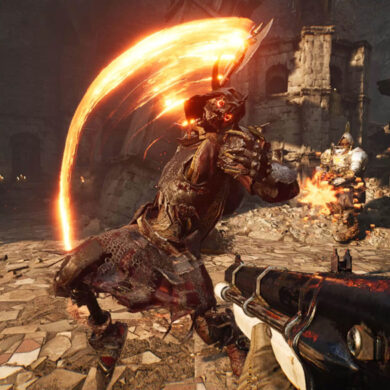