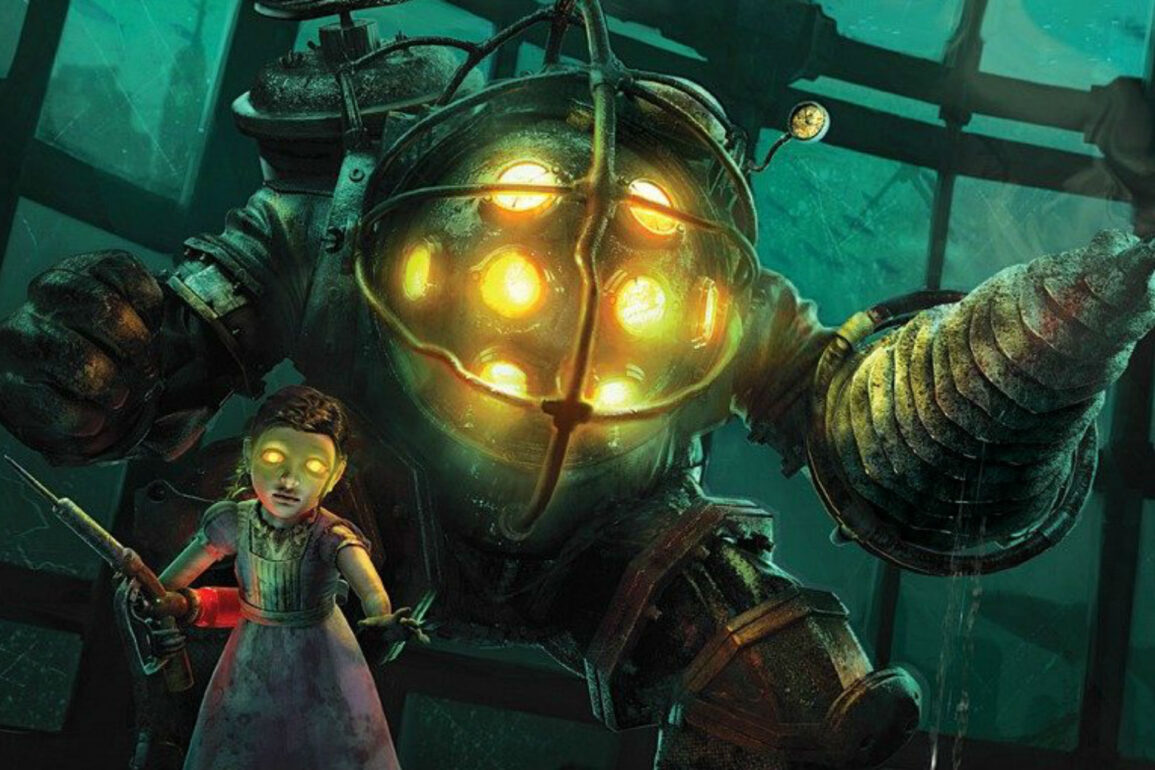 ‘Bioshock’ is on its way to Netflix in the form of a live action film. Announced via Twitter earlier this week, Take-Two has finally found a home for the film. The adaptation, which has been stuck in development limbo for some time, is finally being rescued by Netflix. The streaming giant will add the film to a growing list of successful video game adaptations.

‘Bioshock’ was met with critical acclaim when it launched back in 2007; winning Game of the Year from several different publications, with many praising its atmosphere, musical score, and gameplay. Following the success of the first title, a film adaptation was announced with Gore Verbinski set to direct. Coming off successful films ‘The Ring’ and ‘Pirates of the Caribbean’, the pair seemed like a match made in heaven. Unfortunately, for fans, disagreements about the rating and budget for the film caused the director to leave the project, shelving it for years to come.

The game franchise would go on to release multiple sequels, cementing the series as a must play for the generation of consoles. Propelling the games industry into the future, the legacy of the series cannot be understated. Although a new title was announced to be in production back in 2019, the studio has gone quiet as they craft the next entry in the series. The silence from ‘Bioshock’, which has lasted almost ten years, may finally be coming to an end.

Netflix has had major success with video game adaptations, projects that have never fared well in the past. The release of ‘The Witcher’, ‘Castlevania’, and ‘Arcane’ have changed the publics perspective on video game adaptations. Many other video game projects are coming from the streaming service as well, including ‘Resident Evil’, ‘Splinter Cell’, ‘Cuphead’, and many more. Leaving fans who have seen their favorite video game franchises destroyed by Hollywood in the past, excited for the future.

Vertigo Entertainment is set to produce the new film with no director or writer currently attached to the project. Vertigo also worked on ‘The Ring’, which could see the franchise reunite with Gore Verbinski; however, nothing has been officially confirmed. With a film and video game both in production, one of video games most influential series is set for a big return.