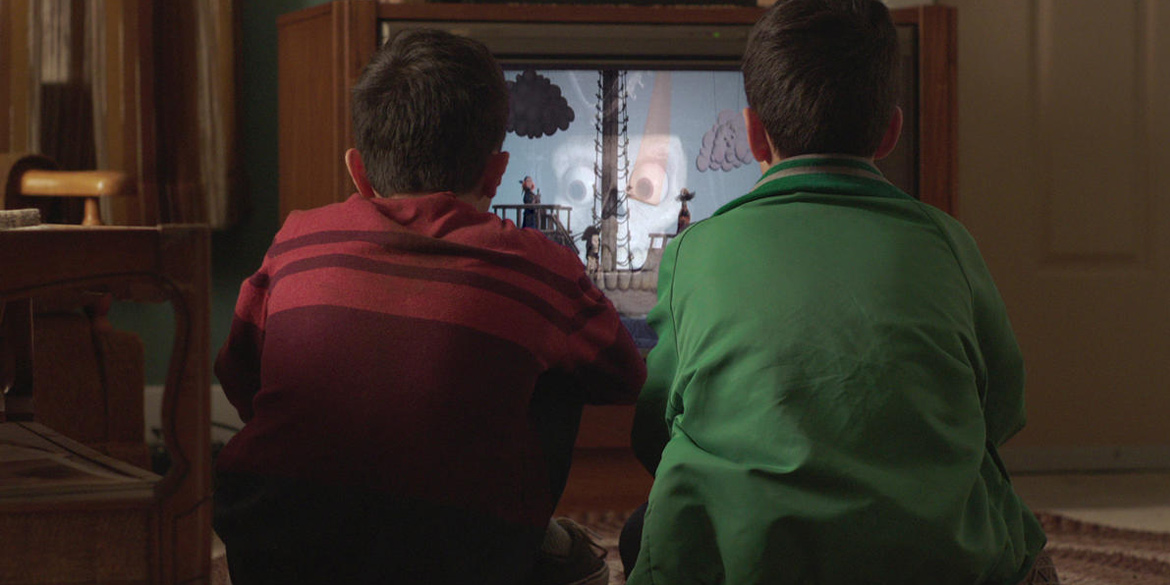 The November 1st episode of Channel Zero: Candle Cove brought with it the most shocking twist yet in a series that has not been light on them. This week series creator Nick Antosca sat down with journalists  to shed some light on this horrific development and what it will mean for the conclusion of the series.

When asked during a November 3rd media conference to describe A Strange Vessel in one word, Mr. Antosca called it “revelatory” and it certainly was. Flashbacks revealed the true reason why young Mike finally slew his increasingly-murderous brother, Eddie. It turned out that Eddie, jealous of Mike’s growing relationship with his friend Jessica, had selected her as his next victim. Meanwhile in the present, Mrs. Booth’s band of Candle Cove-controlled children were shown stalking Amy (Luisa D’Oliviera) who, as acting sheriff, had begun investigating their strange activities. In a harrowing climax, however, the juvenile killers did not confront Amy, but the now-adult Jessica (Natalie Brown) instead, cornering her in her home and brutally stabbing her to death. This bait-and-switch, it turns out, was intentional.

“We wanted the end of [episode 4] to be a huge reveal… There are all kinds of horror tropes in play during that last sequence. Amy has close encounters with the kids we know from the previous episode have already killed someone. So we’re worried about her and of course she just had sex – she’s the young woman in the horror film, she’s probably about to get killed. So we use that cliche and turn it around.”

The writer admits, however, that while Jessica’s death was planned from the beginning, actually going through with it was not easy. “Once we had cast Natalie I was like, oh man do we really have to kill her? Because she’s so good and so likeable onscreen. Which makes her death even more jolting.”

Another big twist of episode 4 was the apparent return of Eddie, now seemingly possessing the body of Mike’s daughter, Lily (Abigail Pniowsky). Given the deceptive nature of the show, there’s obviously more going on with this possession than what we see. “Yes [it really is] Eddie,” Antosca confirmed. “The question at this point is, was Eddie being manipulated? [Mike says] that Candle Cove got into Eddie and changed him. Is that really what happened? We’ll get into that more in the next episode.”

The show’s creator was sure to ominously point out that Eddie does not relinquish his control of Lily when Mike burns his corpse, as was requested, but instead only releases the girl at the moment when Jessica dies.

Even with the twists and turns of this episode and the dark implications that it has for the remaining two episodes of the season, Antosca says not to expect a blatant explanation of the hallucinatory events that have transpired in the town of Iron Hill and the fictional realm of Candle Cove which haunts it.

“It’s just personal taste and storytelling inclinations,” he says of his decisions regarding the season’s final act. “Craig MacNeill, our director, has the same instincts. “Both of us are much less interested in detailed explanation than we are in the psychological experience of just watching the show… You will have the pieces available to understand what happened but it’s more about the emotional and psychological experience. And in terms of basic storytelling mechanics, it’s more important from a character perspective to see characters’ experiences and reactions than it is to hear things explained.”

As Mr. Antosca was speaking, he had just finished filming the final episode of Channel Zero’s upcoming second season and offered this teaser. “It’s very different stylistically. Candle Cove is an almost pastoral style. It’s very restrained. It’s very composed and there is this kind of sense of lush greenery and sinister things lurking sort of in the woods.

NoEnd Houseis an almost suburban story in the sense of John Carpenter movies or ItFollowsand it’s about a younger group of people and the visual style is more kinetic. Going into this, one goal was for each season to be very cinematically distinctive and to be a showcase for a different director and talented DP. I think they’re going to have a teaser trailer ready for it at the end of the finale of this season. So you’ll get a glimpse of the style.”

With two episodes left in the Candle Cove season anything can happen. Channel Zero airs Tuesdays at 9 on SyFy. 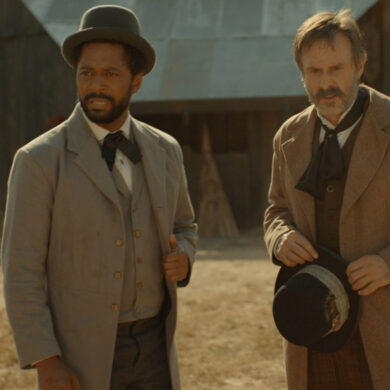 Trailer: Worship the ‘Ghost of the Ozarks’ and Beware of the Past