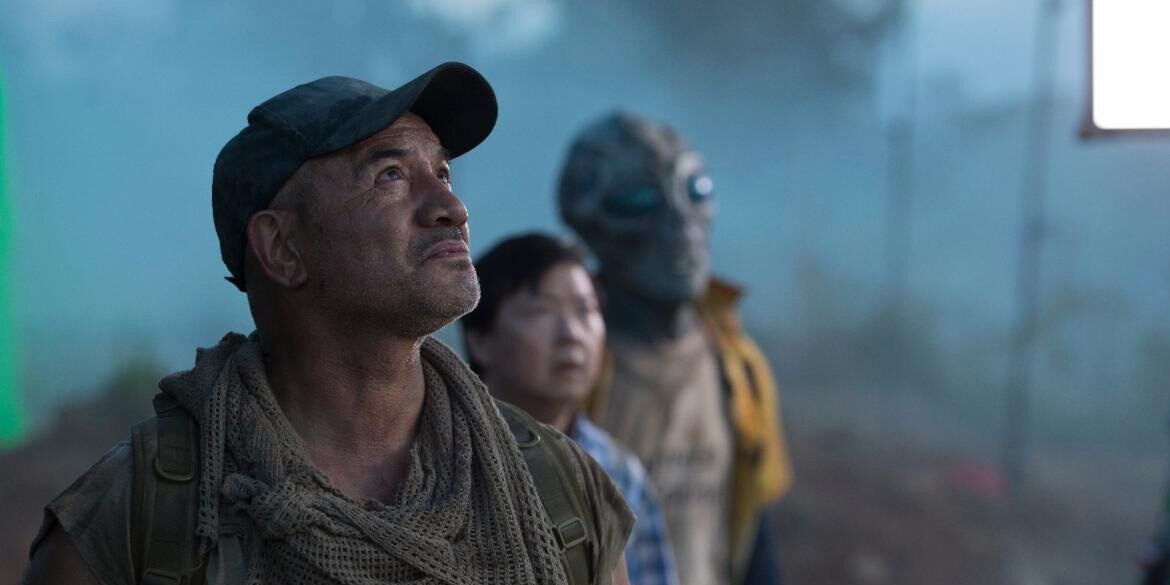 Credit: Spark Films // Saban
Share
Sparke Films and Saban have announced the release of Luke Sparke’s space invasion action packed sequel ‘Occupation: Rainfall.’ The anticipated follow-up to ‘Occupation’ (2018) picks up two years into an intergalactic invasion of Earth where survivors in Sydney, Australia are fighting back in a desperate ground war. As casualties mount by the day, the resistance and their unexpected allies uncover a plot that could see the war come to a decisive end. With the alien invaders hell-bent on making Earth their new home, the race is on to save mankind. 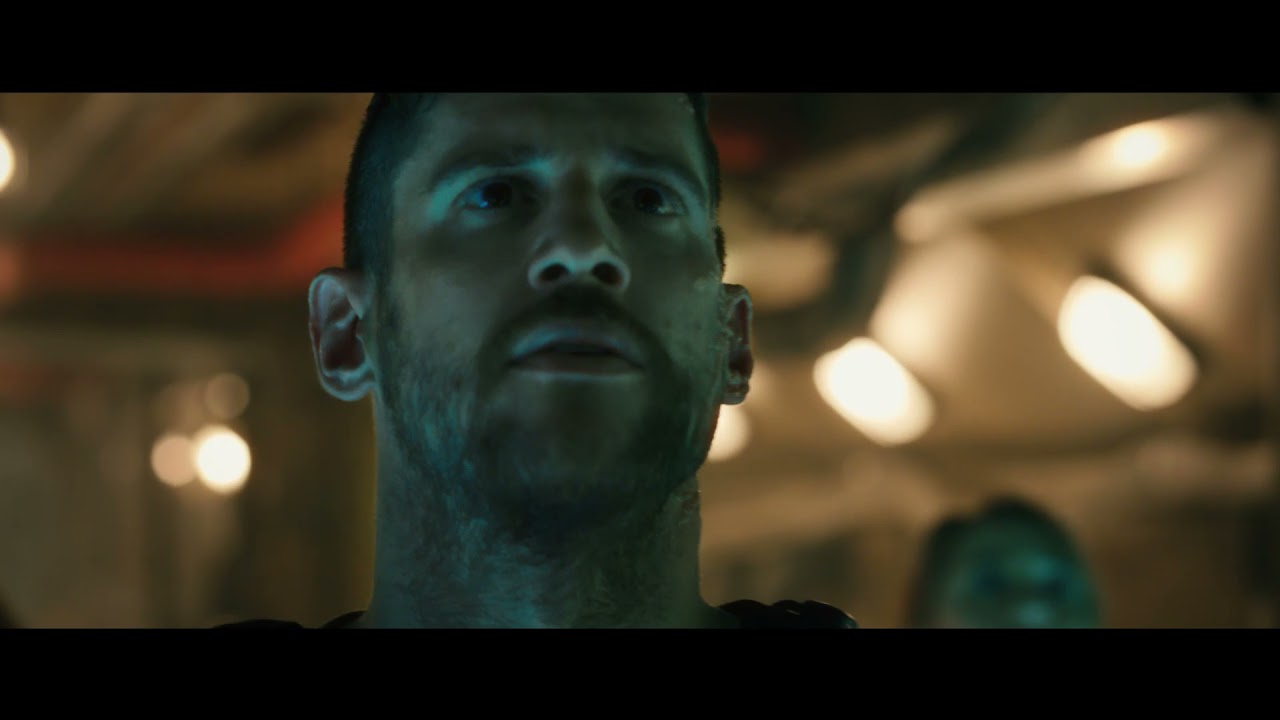 ‘Occupation: Rainfall’ is currently available on and a number of digital and cable platforms, including iTunes, Amazon Video, Netflix, Vudu, Comcast, Spectrum, and Cox. 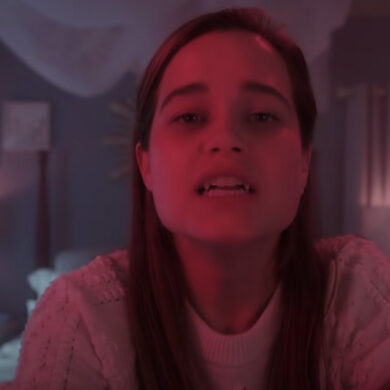