"Did you know you could parry a chainsaw with a knife?" - Leon S. Kennedy, probably 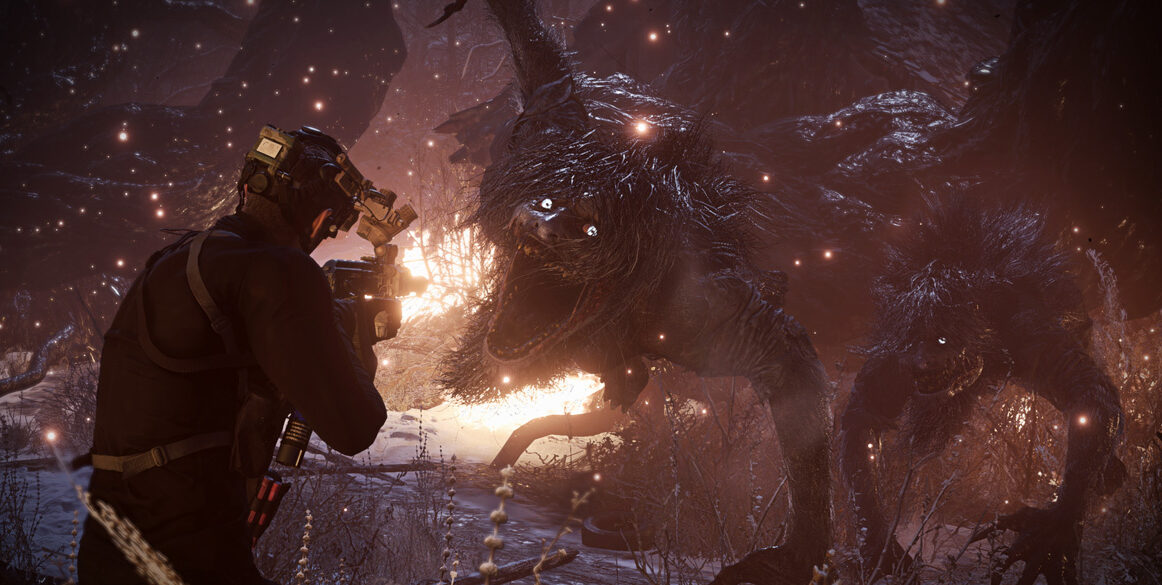 Capcom, in a live stream event, gave audiences an inside peek into updates for the Resident Evil franchise. From story trailers, DLCs, and more, here’s a recap of all the announcements from today’s showcase.

One of the first trailers fan got to see was a extended look into the Winters’ Expansion. The DLC, releasing October 28, has three components attached to it.

The first of the three is the highly anticipated third-person story mode. Next, players will be able to launch The Mercenaries Additional Orders experience. This arcade style mode adds additional stages and new characters including Chris Redfield, Karl Heisenberg, and Alcina Dimitrescu. Each of the characters will bring their own unique abilities to help in the fight.

The final component is the Shadows of Rose DLC. The DLC takes place 16 years after the events of the original campaign with Ethan. Here, Rose explores s mysterious realm in search of a cure for her unwanted powers.

The expansion will be available on October 28th for PS5, Xbox Series X|Sm PS4, Xbox One, and for PC via Steam. Additionally, if you pre-order now, you will also receive the Street Wolf Outfit for Rose.

Players will be able to try a 60-minute demo of the third-person mode starting today, 4PM PDT.

Resident Evil Re:Verse, the free multiplayer experience for Resident Evil Village owners, will begin an early access event on Sunday, October 23. The event will run through Tuesday, October 25. The full game will be available October 28 with access for cross-play for all platforms. Capcom also announced that more content including survivors, creatures, stages, costumes, and missions will be available in the future.

Producer Yoshiaki Hirabayashi lead the section for the highly anticipated extended gameplay trailer. The segment included the openening minutes of the story and a new story trailer. Fans were able to watch Leon S. Kennedy’s first encounter with The Ganados including commentary from the development team on improvements. Part of these adjustments include new combat systems from the Ganados and Leon’s new knife parry for close combat. And yes, that includes the Chainsaw Man.

A few fan favorites also made the showcase. The Merchant was introduced with a new reward: players can exchange rare fems for new items. Plus fans were able to see the new attache case and its emphasis on resource management. Including crafting ammunition and synthisizing healing items.

Pre-orders for Resident Evil 4 are available starting today in addition to the Deluxe and Collector’s Edition.

Check out the showcase below: 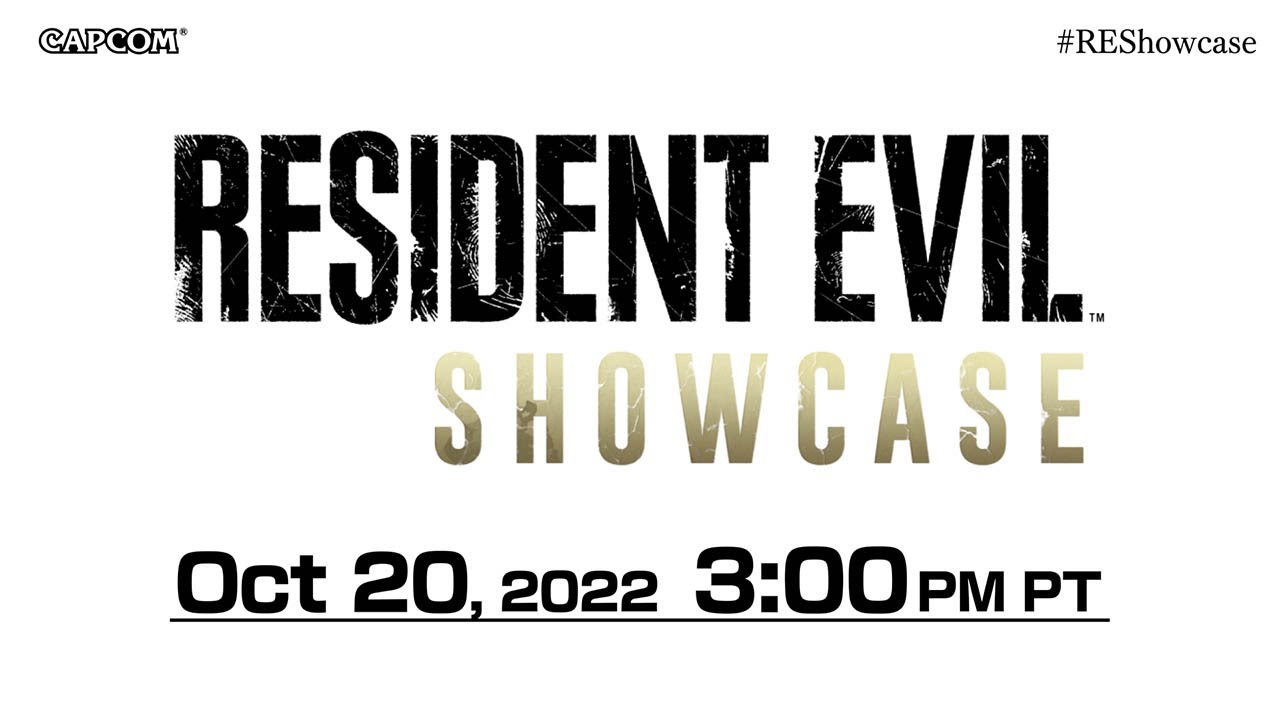