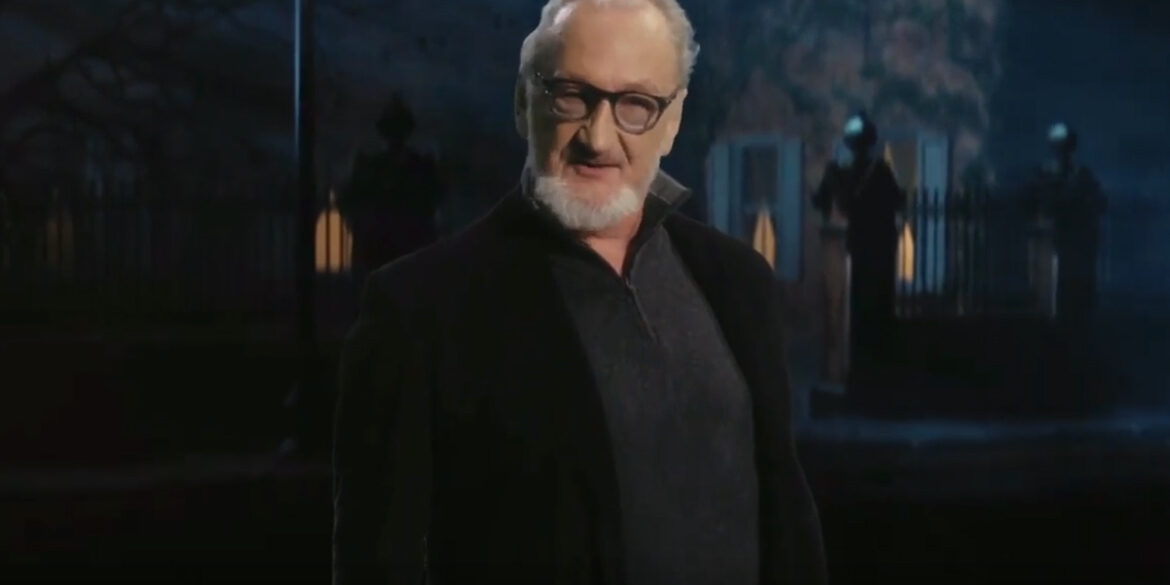 The man of our dreams, Robert Englund, is joining the cast of ‘Stranger Things’ season 4. Englund will play Victor Creel, an unbalanced man imprisoned in a psych ward for a murder committed in the 1950s. Since ‘Nightmare’ has influenced ‘Stranger Things’ in the past, it’s very possible for Creel to contain some callbacks to Krueger. Even if that ends up not being the case, the joining of such a legendary horror figure to the show is enough to excite any ‘Stranger Things’ fan.

Englund isn’t the only one joining season 4, however. Also joining, as regulars are:

Eduardo Franco (‘Booksmart’, ‘The Package’) as Argyle, a stoner pizza-delivery boy who is Jonathan’s new friend.

Joseph Quinn (‘Catherine the Great’, ‘Overlord’) as Eddie Munson, an eccentric metalhead who runs Hawkins High’s D&D club, The Hellfire Club. Eddie is either loved or hated by those around him, and will soon find himself at the center of this season’s mystery.

Also joining the cast as recurring characters are:

Sherman Augustus (‘Virus’, ‘The Foreigner’) as Lt. Colonel Sullivan, a sharp-minded, serious man who believes he can save Hawkins once and for all.

Mason Dye (‘Teen Wolf’, ‘Flowers in the Attic’) as Jason Carver, the ‘it’ boy whose perfect life starts to crumble as the evil in Hawkins starts to take over.

Nikola Djuricko (‘In The Land of Blood and Honey’, ‘World War Z’) as Yuri, a Russian smuggler who is scruffy and erratic of nothing else.

Tom Wlaschiha (‘Game of Thrones’, ‘Crossing Lines’) as Dmitri, a charming, crafty Russian prison guard who becomes Hopper’s friend. But, much like Wlaschiha’s ‘GoT’ character Jaqen H’ghar, the question is: can Dmitri be trusted?

With such a line up on top of the already-existing cast, season 4 is bound to be an entertaining ride for viewers unlike any past season. 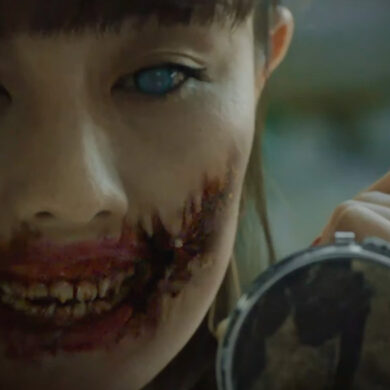