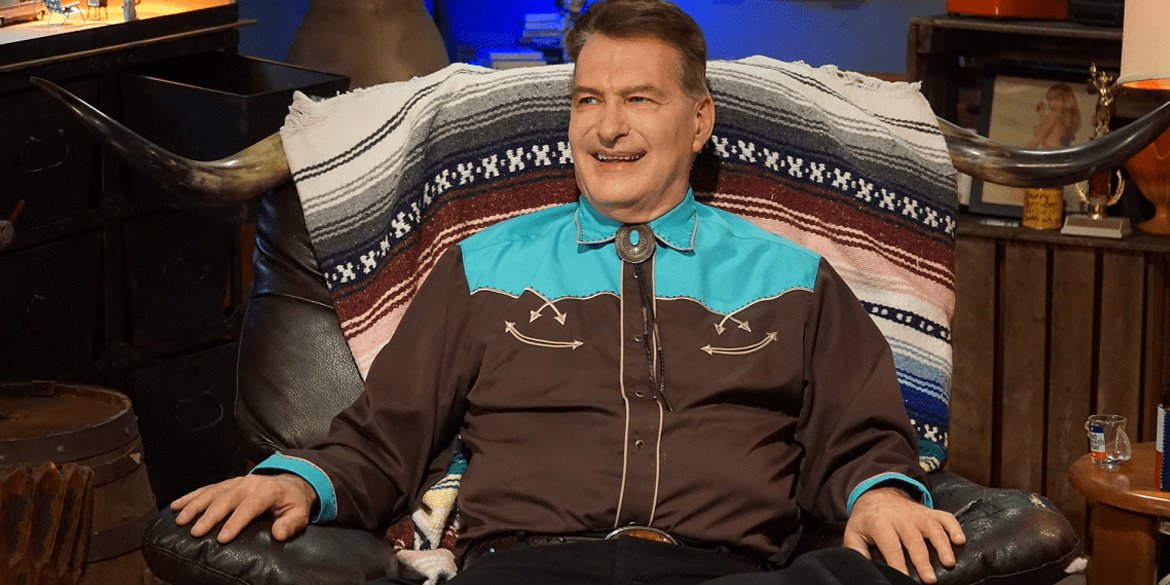 Shudder announced that it has renewed its hit original series ‘The Last Drive-In with Joe Bob Briggs’ for a fourth season to air in 2022 and additional specials to be announced that will premiere later this year. Earlier this month the show concluded its third and strongest season to date, with new episodes trending in the Top 10 nationally on Twitter every Friday night.

“I’m extremely excited to do another season of The Last Drive-In, especially since the family we’ve built up around the show keeps growing. In all my years of writing and performing, I’ve never felt so close to an audience. It’s like having friends in every town who really mean it when they say, ‘Stop by’!,” said Joe Bob Briggs.

“The Last Drive-In is unlike any other show on TV or streaming, where fans watch together for five hours every Friday night to see what movies Joe Bob Briggs will be showing and hear what he, Darcy and their special guests will have to say about them. We’re thrilled to bring The Last Drive-In back for another season and can’t wait to see what movies and guests Joe Bob will come up with next,” said Shudder General Manager Craig Engler.

On ‘The Last Drive-In,’ Briggs, the world’s foremost drive-in movie critic hosts eclectic horror movie double features, talking about their merits, histories and significance to genre cinema. The recently concluded third season featured new, in-depth interviews with film icons Bruce Campbell, Jeffrey Combs, Eli Roth and Roger Corman, among others. Shudder and Briggs first teamed up in July 2018, for the 24-hour marathon intended to be Briggs’ final farewell to televised movie hosting. After the special turned out to be an unprecedented hit, Shudder brought ‘The Last Drive-In’ back as a weekly series and for multiple holiday specials. 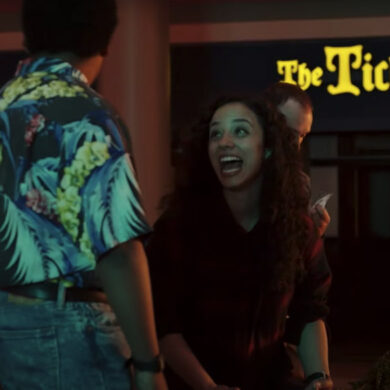